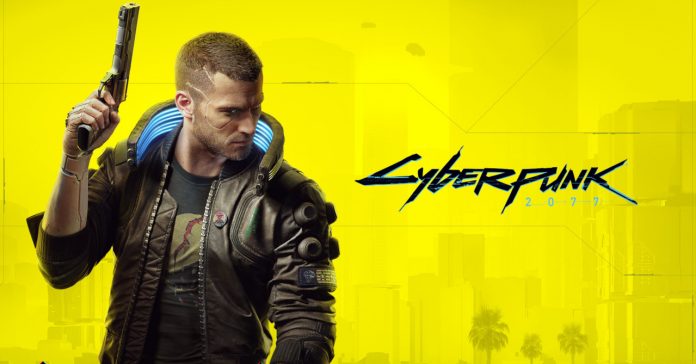 Sad news, folks. CD Projekt RED has just announced that Cyberpunk 2077’s release will be delayed to November 19, 2020. The game was originally scheduled to launch on PC, PS4, and Xbox One on September 17, 2020.

According to CD Projekt RED, the developers need more time to polish the game, though they have remarked that the game is basically finished in terms of content and gameplay.

Originally, Cyberpunk 2077 was supposed to release on April 16, but was then delayed to September. This push to November is the second delay to the game, though it’s not exactly surprising given that Cyberpunk 2077 is an ambitious title and is shaping up to be CD Projekt RED’s most impressive title yet. I mean, the game does promise to have over 1000 unique NPCs, each with different routines. Not to mention the impressive gameplay footage that was shown back in 2018 and 2019.

Cyberpunk 2077 isn’t the only game that was delayed this year as nearly all major triple-A titles have seen delays. Games such as Final Fantasy VII Reamek, The Last of Us Part II, Ghost of Tsushima, Marvel’s Avengers, Marvel’s Iron Man VR, and more have been delayed to add further polish. Plus, the COVID-19 pandemic is also another big reason why games are being delayed.

- Advertisement -
Previous article
The Namcot Collection is a compilation of retro Namco titles, and it’s out now on the Switch
Next article
Star Wars: Squadrons First Gameplay Footage Reveal