Fallout Shelter Online is now available on Android and iOS

The game is finally out in Asia! 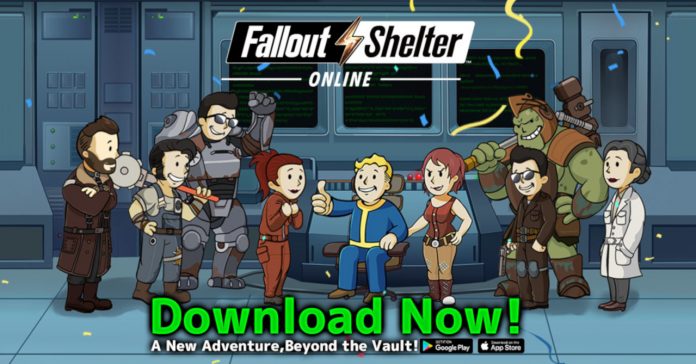 In case you’re unfamiliar, Fallout Shelter Online is the successor to Fallout Shelter, and it’s an online mobile game which builds upon the systems introduced in the original. 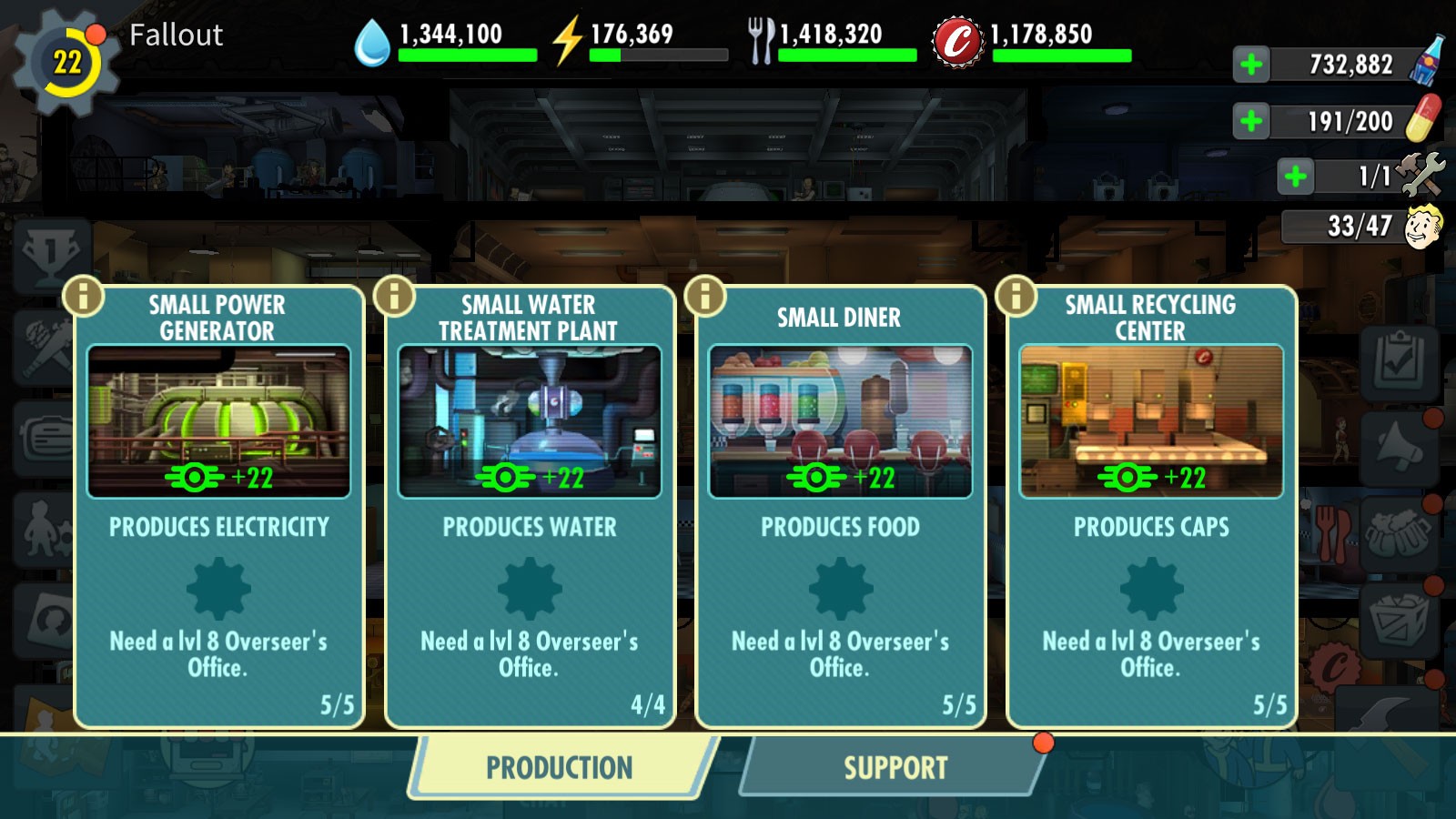 You will take up the role as a Vault Overseer who is expected to run the Vault wisely and effectively through building different functional rooms and assigning Dwellers to positions based on their perks to produce electricity, water, food, and other major resources to ensure that your Vault always runs perfectly. A major enhancement to the gameplay in the Online Version is that players are now able to build a Combat Squad to venture deep into the Wasteland to hunt for valuable loot. 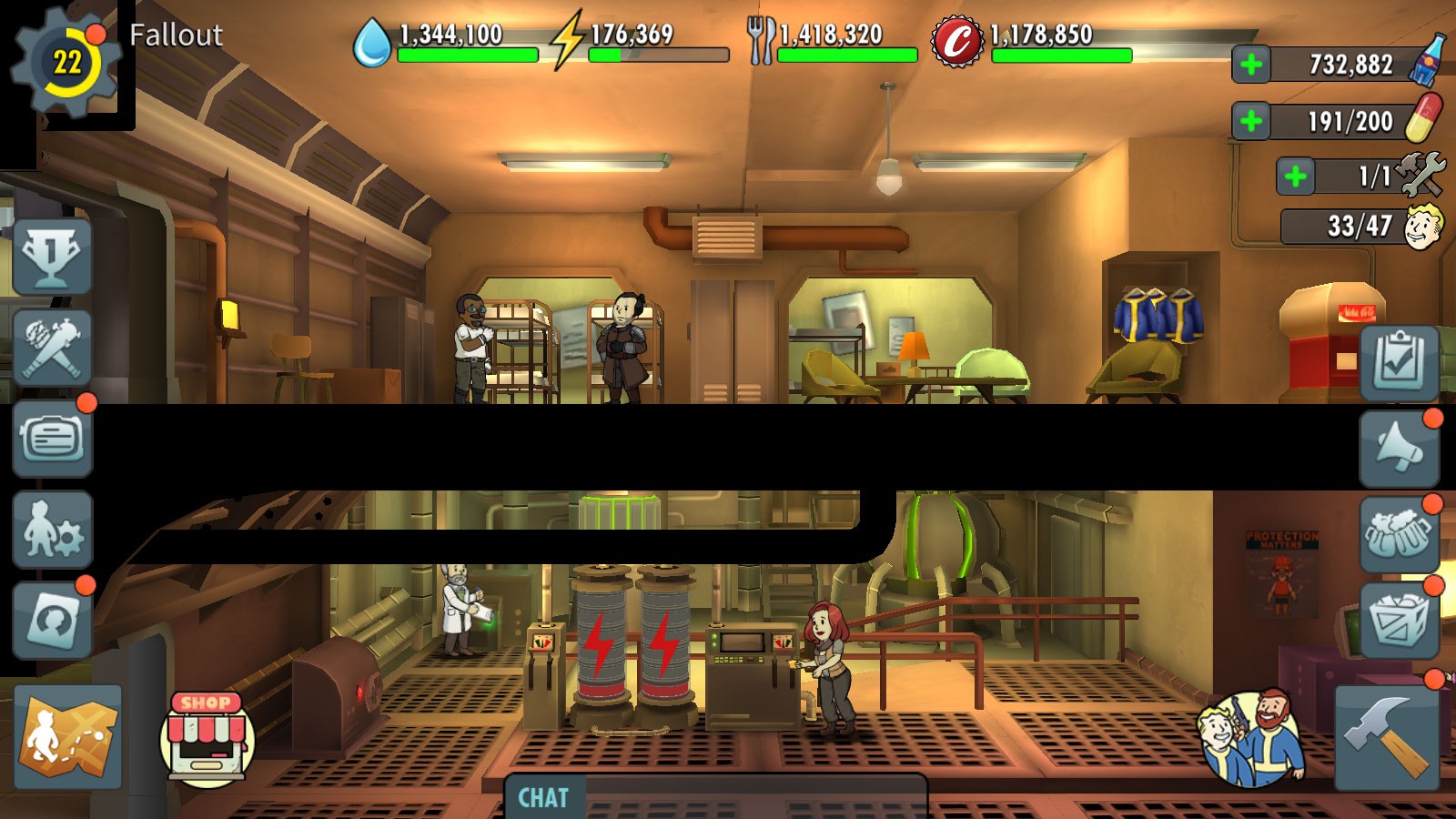 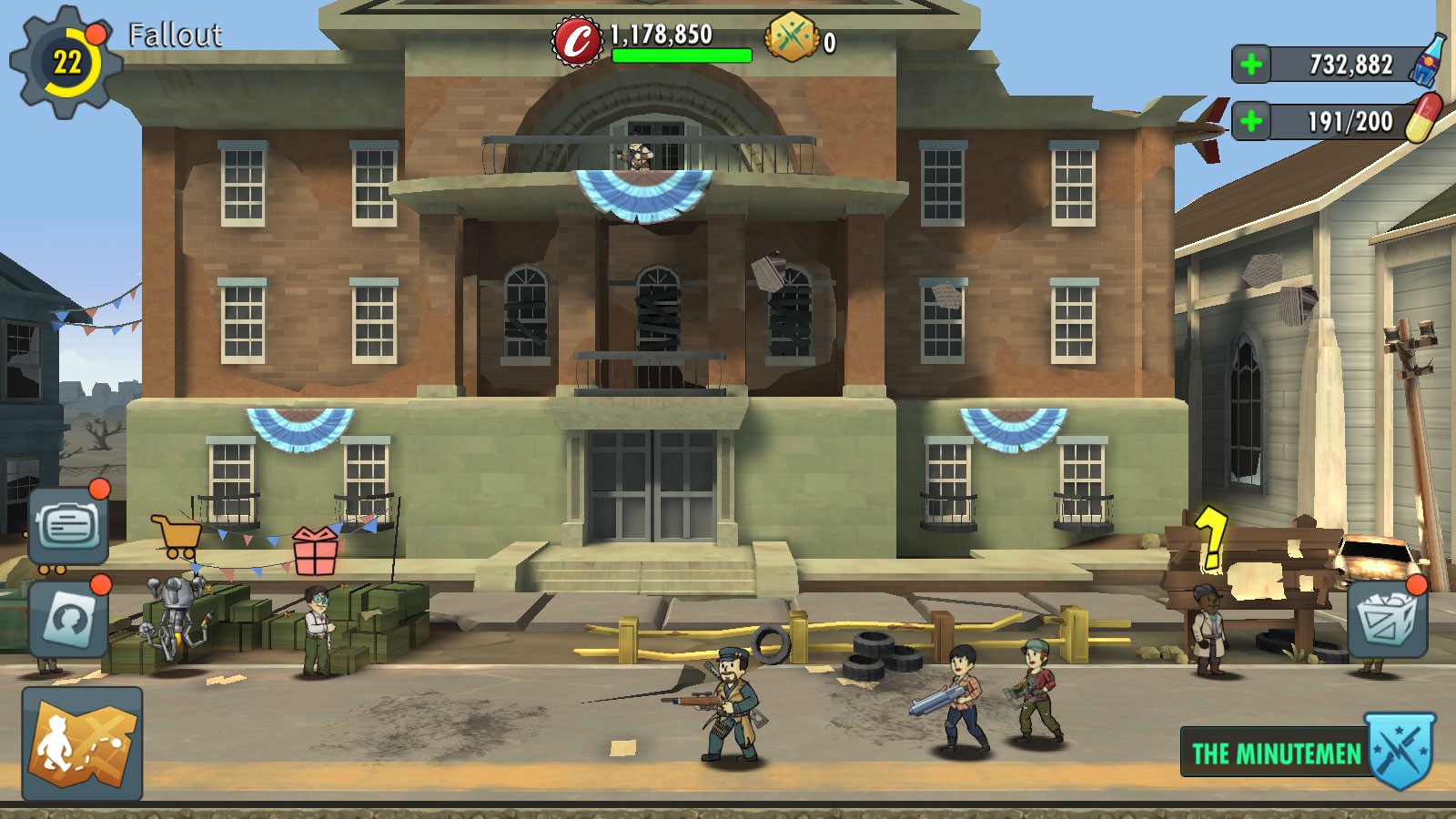 Many classic characters from the Fallout series will also join in on the fun in the Wasteland. Well-known ones like Sarah Lyons, Magnolia and ‘Father’ will embark on an adventure into the Wasteland with the player. 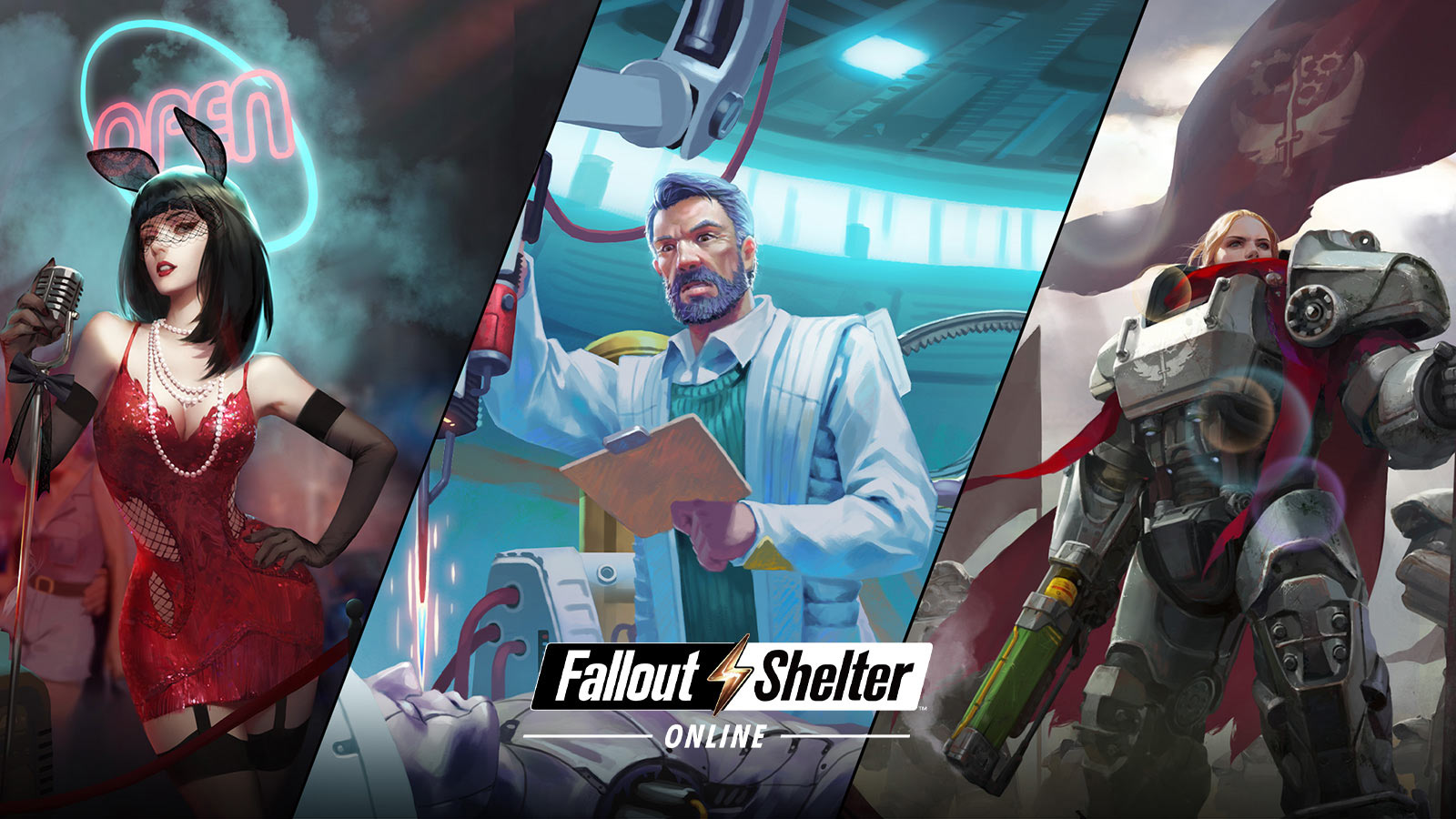 There are 4 unique classes in the game: Tank, Attacker, Supporter, and Healer. With the four classes playing different roles during combat, players should take their time and consider different combinations of classes and perks to ensure the team’s survival and offensive competence. Along with their class roles, heroes have their own race and bonds. Different races and different bonds have specific attribute boost effects. These effects also play a particularly important role in battle. 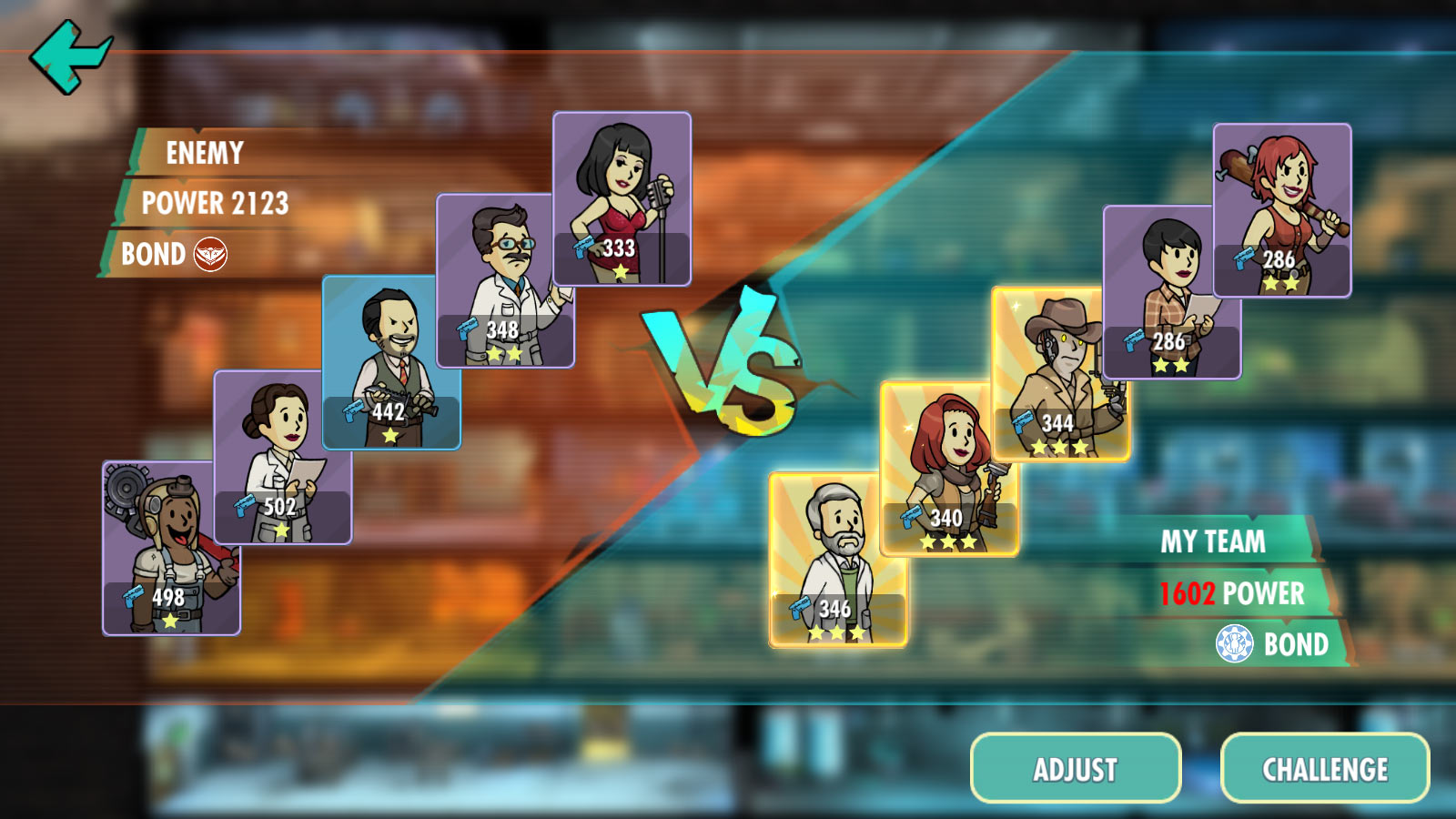 In addition, Fallout Shelter Online is also introducing new features like a Guild system and an Arena with PVP battles. You can join a Guild to fight alongside other members and help each other in order to get more resources. You also are able to participate in PVP battles against other players in the Arena where strategy is the only way to victory.

Fallout Shelter Online is available now on the Google Play Store and the App Store. Download the game now here:

For more info on the game, visit the official Fallout Shelter Online website at https://fosol.gaea.com/en/.