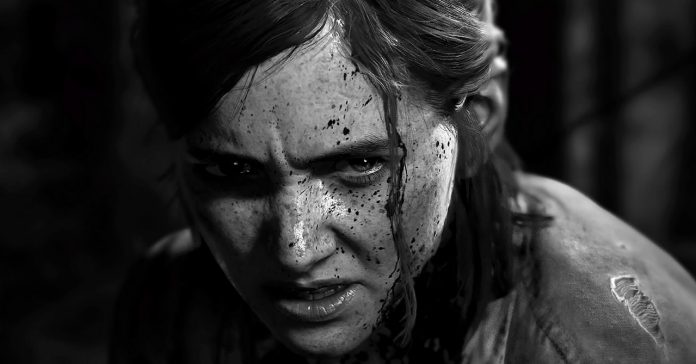 The Last of Us Part II is out today, and in our review, we said that the game “succeeds in both being a follow-up to a modern classic, as well as a game that can stand as an incredible achievement in its own right.” In fact, we even consider it as one of the best PS4 exclusives ever.

In creating this incredible game, lots of developers poured in much time and effort, both from within Naughty Dog and from studios all over the world. Did you know that some of the game’s developers were Filipino?

Yes, several Filipino game developers worked on The Last of Us Part II!

Firstly, we have Erick Pangilinan, one of the game’s two art directors. Pangilinan is a Filipino who moved to the US when he was a kid. Now, Pangilinan is a veteran Naughty Dog developer, and is one of the key people that helped bring the game to life.

Pangilinan isn’t the only Filipino developer at Naughty Dog though, another is Gabby Llanillo, a QA tester for The Last of Us Part 2. Currently, Llanillo is now a QA Lead at Naughty Dog.

Naughty Dog also enlisted the help of Secret 6, a game development studio based in the Philippines. While Secret 6 also has offices in San Francisco and Madrid, TLOU2’s credits officially lists ‘The Studio of Secret6, Inc.’ which is the name of Secret 6’s Philippine studio in Ortigas.

Nearly 80 developers of Secret 6 were credited as part of the Last of Us 2’s development, meaning lot of talented Pinoy developers helped in making one of the highlight games of the generation.

The long-awaited, highly anticipated sequel, is finally out on Playstation 4 and we could not be happier to have played…

Aside from The Last of Us Part 2, Secret 6 has also worked on various triple-A titles/series, including Naughty Dog’s own Uncharted series, Shadow of the Tomb Raider, CD Projekt RED’s games, and many more.

With the significant number of Filipino developers that helped out in The Last of Us Part II, the future is looking bright for video game development in the Philippines!

In related news, Ubisoft Philippines is credited as part of the Assassin’s Creed Valhalla development team.