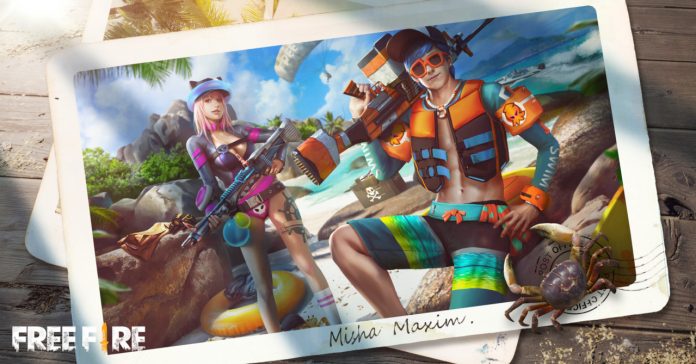 Following the recent major update to the game, Garena has just announced the new Beach Party Event for Free Fire. The Beach Party Event will give players a free Falco pet (Free Fire’s first lying pet), exclusive skins, and a chance to win 19,999 diamonds. Plus, players will also get to participate in various summertime events.

This new Free Fire event will have several pre and post-events, with the peak of the party happening on June 14, 2020. During this peak day, Survivors will get Falco for free as well as a chance to get 99 Diamon Royal vouchers simply by logging in. Peak day will also see the Back to the Party Friend Callback, which gives players a chance to win 19,999 diamonds by inviting friends to the event. To make it even better for players, invited Survivors will earn a Blue Summer box which contains an exclusive banner and a profile avatar for free. 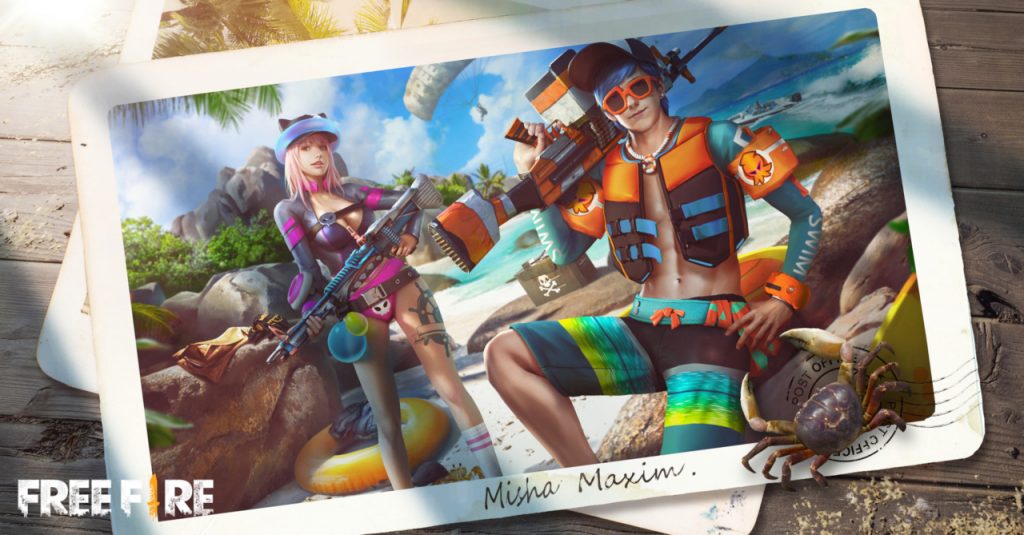 Aside from these freebies, Free Fire’s Beach Party will also feature the Misha’s Lost Swim Rings event. In this event, players can collect Misha’s Swim Rings from either the Shooting Map Drop, the standard Map Drop, or from daily logins. Survivors can then redeem event-exclusive items for these rings.

Finally, a new version of Bomb Squad will be available in-game on June 14 as part of the Beach Party. This new Bomb Squad features several player-requested improvements, an an optimized store that gives Survivors credits after each round to purchase weapons and equipment, and the new defuse kit item (which cuts bomb defusal time).

Garena Free Fire is available on iOS and Android via the following links: