It's Team Philippines vs Team Indonesia! 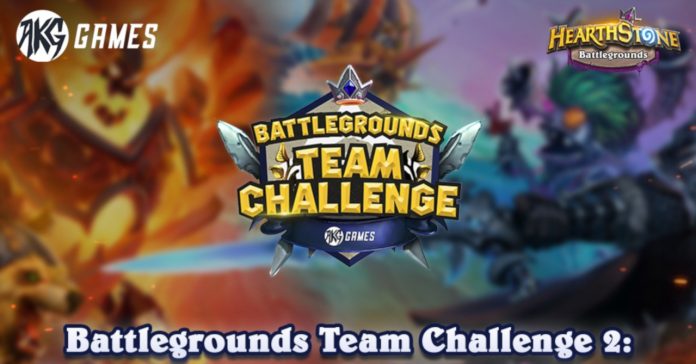 What’s different with this new Team Challenge is that there will be two teams from the Philippines as well as two teams from Indonesia. Each team will have four players each, with the teams facing off to get the lion’s share of the USD 700 prize pool.

Here are the four teams that will participate in Hearthstone Battlegrounds Team Challenge 2: 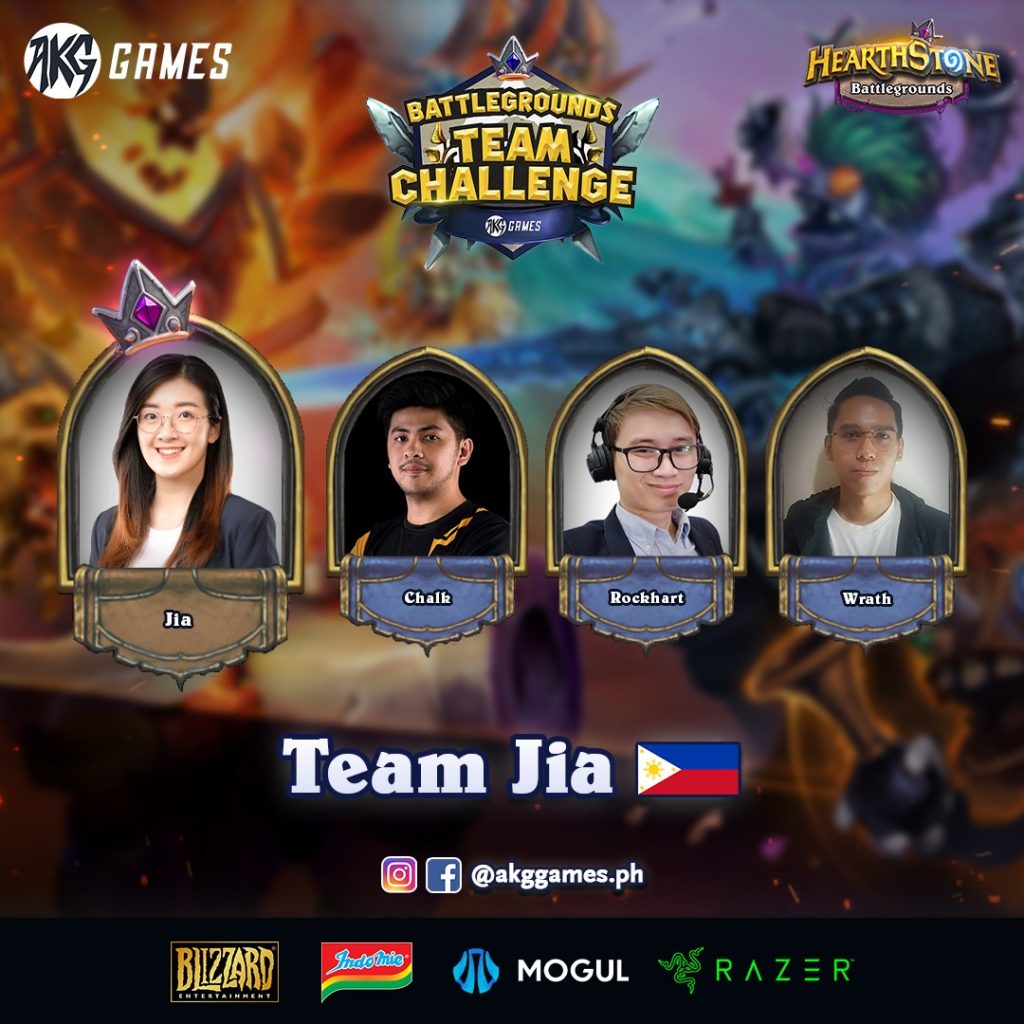 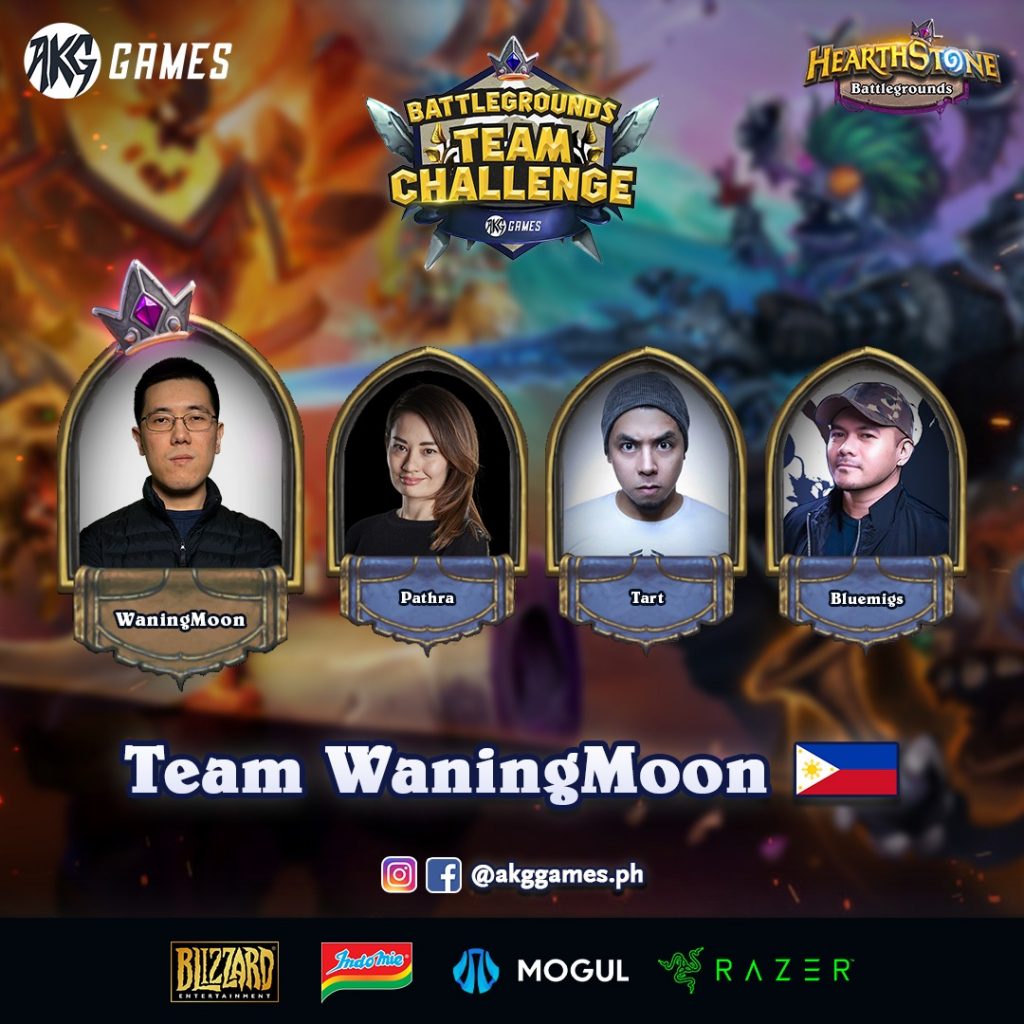 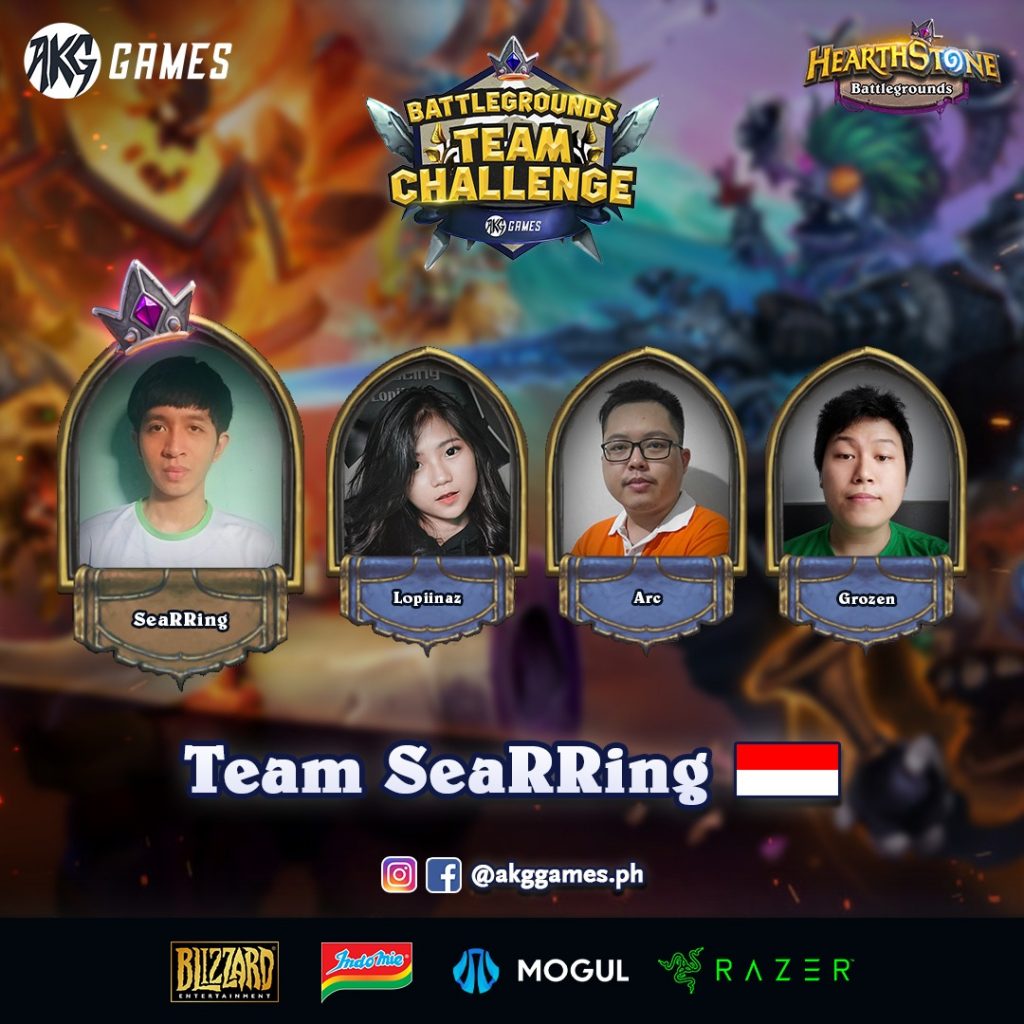 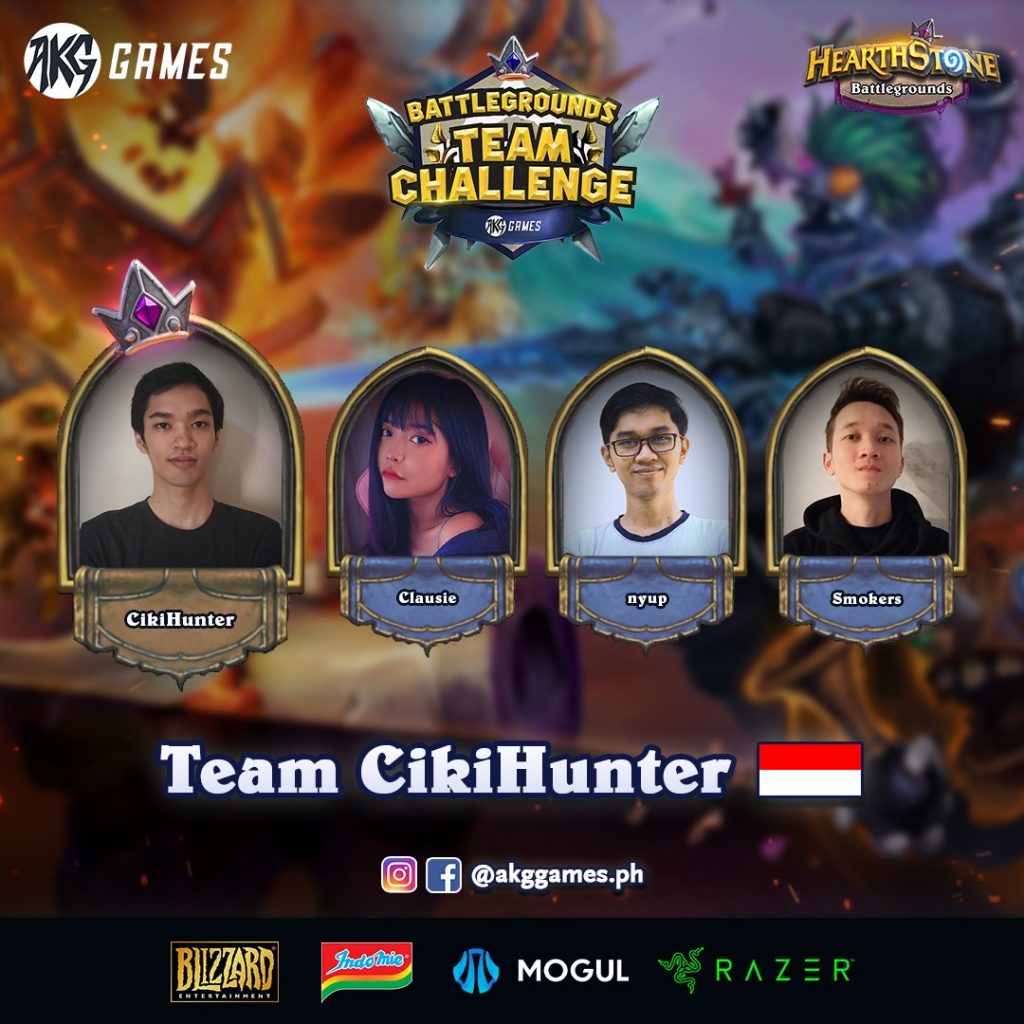 In case you’re unfamiliar, Hearthstone Battlegrounds is a game mode where eight players face off in 1v1 rounds, with the last player standing being crowned the winner. Aside from its format, Battlegrounds also has unique mechanics compared to standard Hearthstone matches.