Here are all the games revealed during Sony’s PS5 showcase

And there are a lot of them! 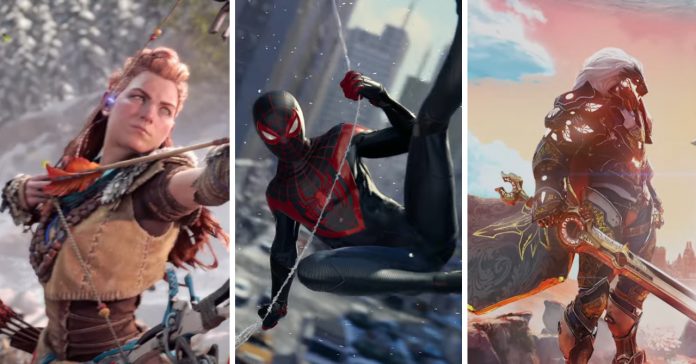 Earlier today at 4am, Sony held its PlayStation 5 reveal event, and it finally gave us our first glimpse at the console itself! Aside from the console reveal, Sony also showed off tons of upcoming games for its next-gen console. In fact, the online event showcased 25 game trailers!

In case you missed the stream, here are all the games (and their trailers) that were announced during Sony’s PS5 – The Future of Gaming stream:

These games are a nice mix of highly-anticipated first-party titles such as Horizon Forbidden West and Spider-Man: Miles Morales, as well as lots of interesting indie games. If you ask us, this is definitely a strong games lineup.

All of these games are confirmed to release on the PS5; some are launch titles, while others will be released in 2021 or later.

Games aside, here’s our first look at the PlayStation 5 console itself:

First look at the PS5 console