First look at the PS5 console

We finally have our first look at the PlayStation 5 console itself! 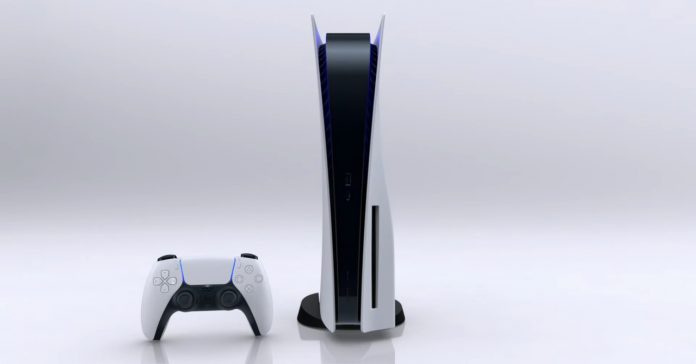 Unlike Microsoft which already showed what the Xbox Series X console looks like, Sony has kept the PlayStation 5 under wraps. Sure, we’ve seen the new DualSense controller, but we’ve yet to see the console itself–until now!

At the PlayStation 5 online showcase, Sony has finally given us our first look at the PS5 console. Check it out here: 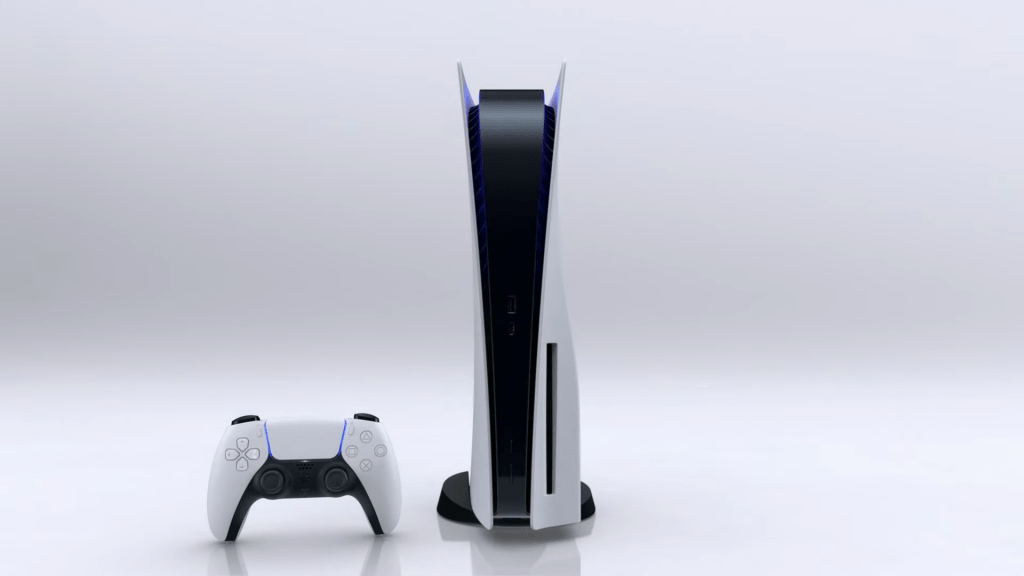 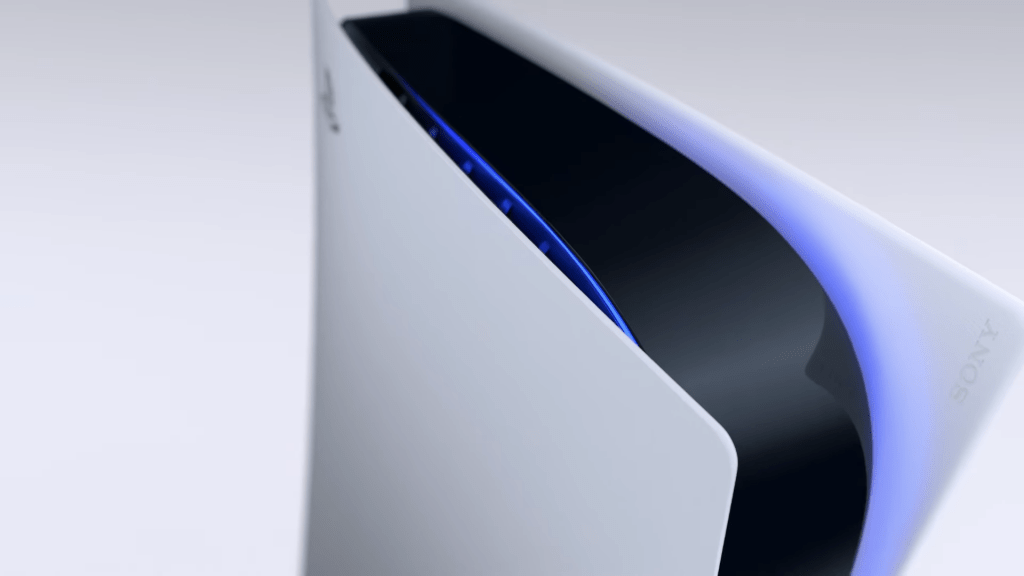 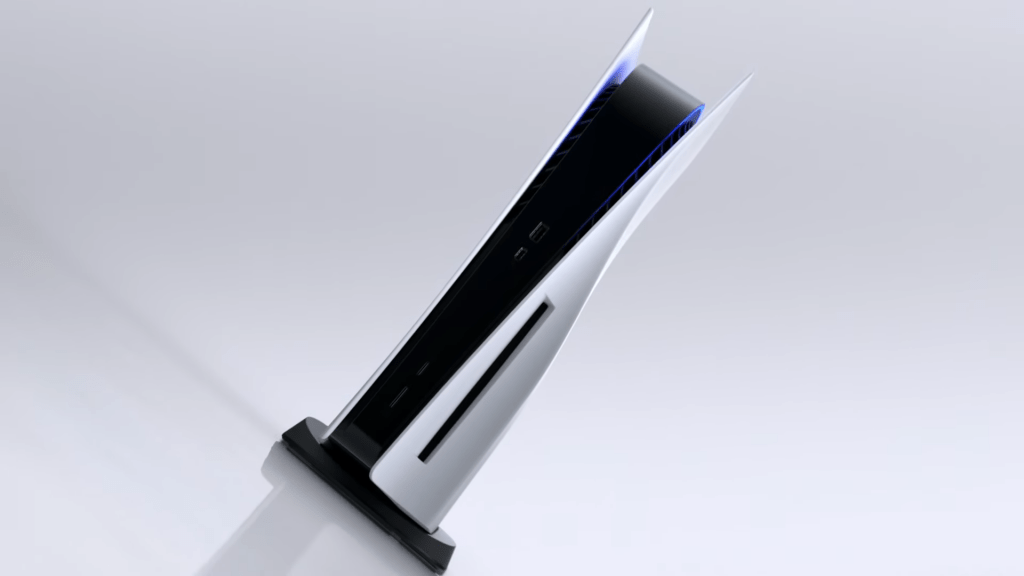 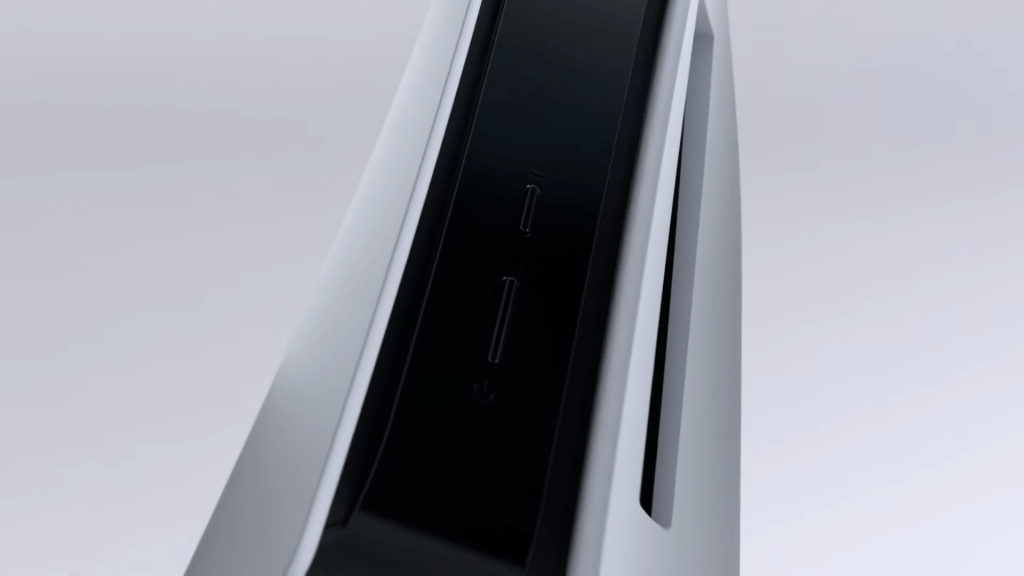 So yes, that design is quite striking. In fact, I’d say it’s the most unique-looking console from PlayStation ever! Not only does it feature a stunning two-tone design, it also comes with an absolutely futuristic look plus some cool blue light accents. Though the console was mostly showed off in an vertical position with a stand, it should also work when laid down horizontally. 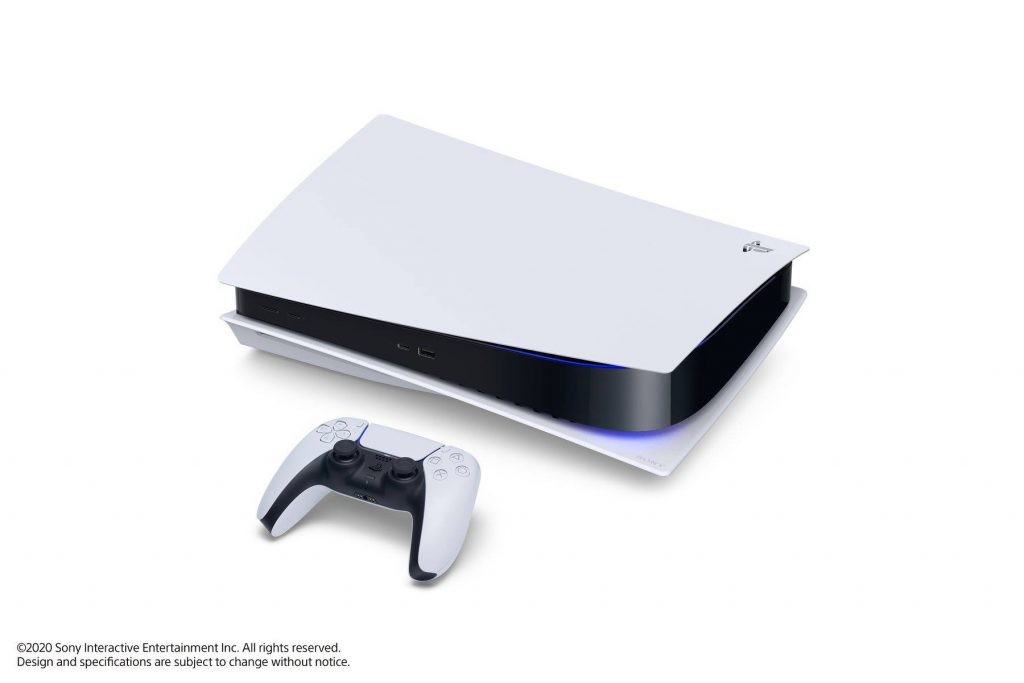 Aside from showing off the new console design, Sony revealed that there will be two versions of the console, one with a Blu-Ray drive and one that’s digital only. 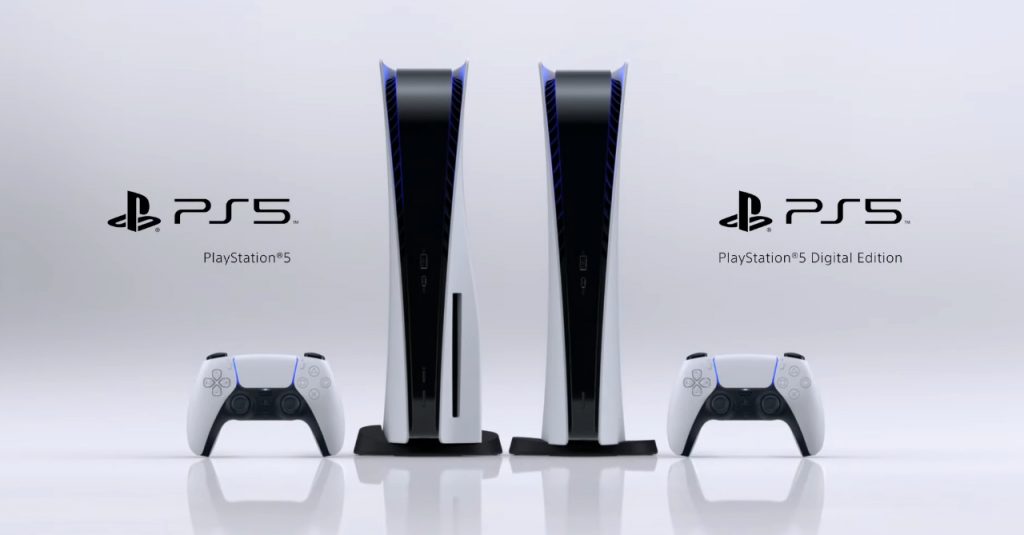 Aside from revealing the console itself, Sony has yet to announce pricing and a specific release date for its next-gen console. What it did share are tons of upcoming PS5 titles! Check out some of the upcoming games for it here:

A Demon’s Souls remake is coming to PS5