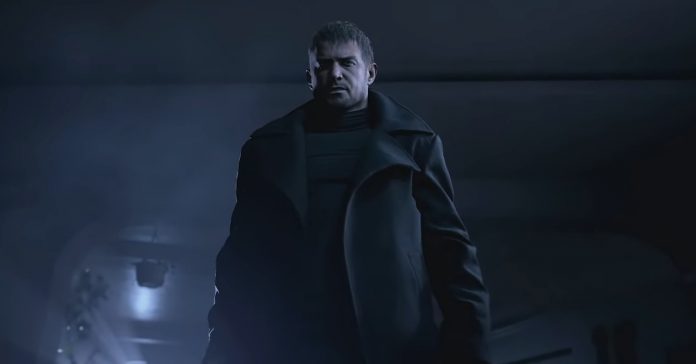 The new trailer showed gameplay in first-person, much like Resident Evil 7, but the visual style is quite different.

While the trailer doesn’t really give much away regarding the game’s story, what’s confirmed is that players will take on the role of Ethan Winters. So yes, RE8 is a direct sequel to Resident Evil 7.

The biggest thing about the new trailer is that RE8 featured Chris Redfield at the end! Sure, it may not look exactly like how you remember him, but its’ Chris. This is an interesting reveal for sure; does this mean Chris is now the villain in this new Resident Evil game? We’ll find out when the game releases.

The game’s story is described by Capcom as: 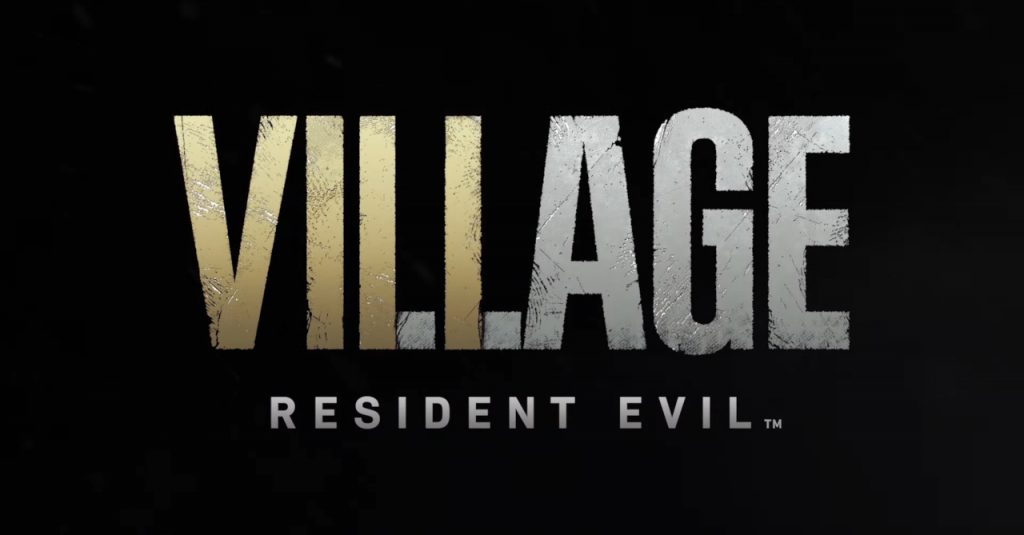 Resident Evil Village will release on the PS5 in 2021. There’s no word yet on whether RE8 will also release on other platforms.