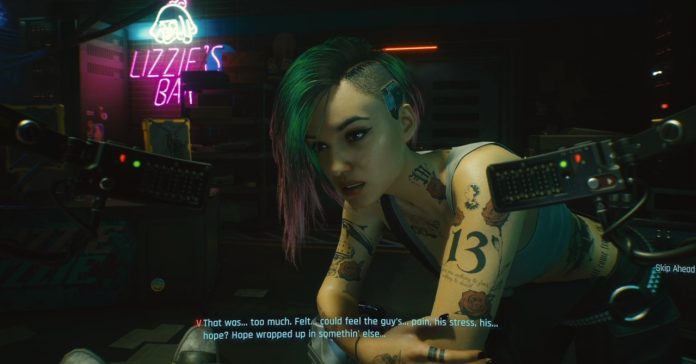 In case you missed the Night City Wire stream, here’s everything you missed:

The stream opened with a new trailer for the game. Entitled ‘The Gig’, this new trailer highlight more of the game’s dark future setting of Night City, as well as more insight on the game’s characters, including the protagonist V.

READ: Cyberpunk 2077 gets a new trailer, and it gives us a closer look at Night City 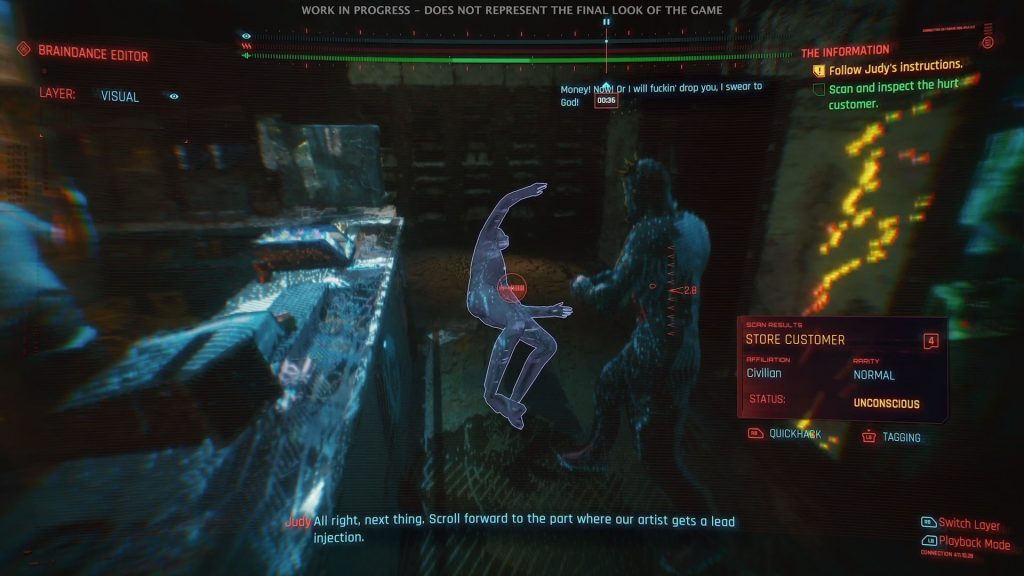 Up next, the stream showcased more gameplay footage from Cyberpunk 2077, though not the one we were expecting. Instead of more action or hacking, CD Projekt RED revealed the game’s ‘Braindance‘ feature.

In this mode, V is able to access Braindances, which lets him/her live out the memories of a certain character. Basically, V can go into the memory of a person and essentially live through it. Aside from getting to “live” as a character, the Braindance Editor in the game also lets V enter analysis mode–think of it like an expanded detective mode from the Arkham games. 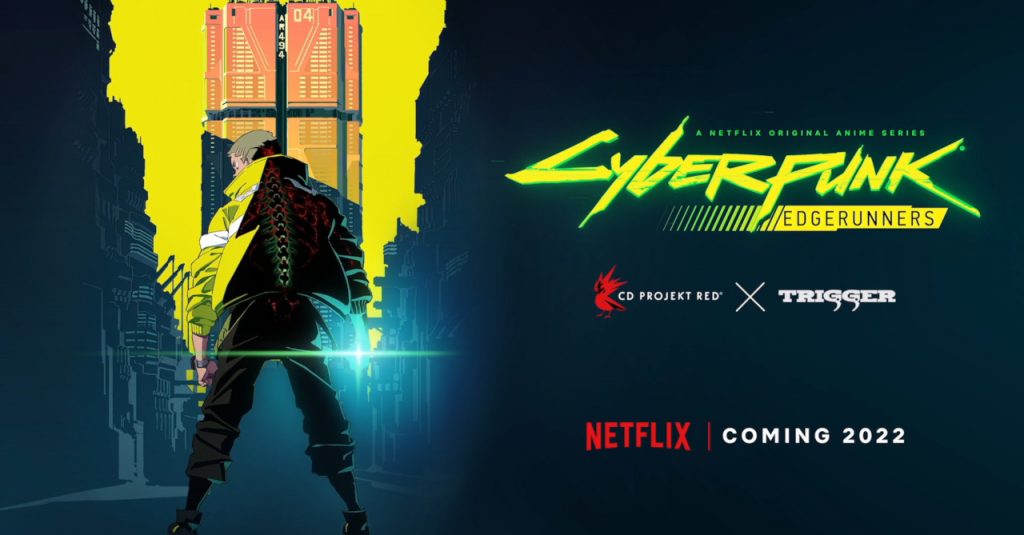 READ: A Cyberpunk 2077 anime is in the works by Studio Trigger

Cyberpunk 2077 releases on November 19, 2020, for PC, Xbox One and PlayStation 4,
with a Google Stadia launch to follow. The game will also release for the PS5 and Xbox Series X in Holiday 2020, with PS4/Xbox One owners getting free upgrades to next-gen versions of the game sometime down the line.

- Advertisement -
Previous article
Cyberpunk 2077 gets a new trailer, and it gives us a closer look at Night City
Next article
Fan-favorite JRPG ‘The World Ends With You’ is getting an anime project