Here’s how Cyberpunk 2077 will take advantage of Ray Tracing 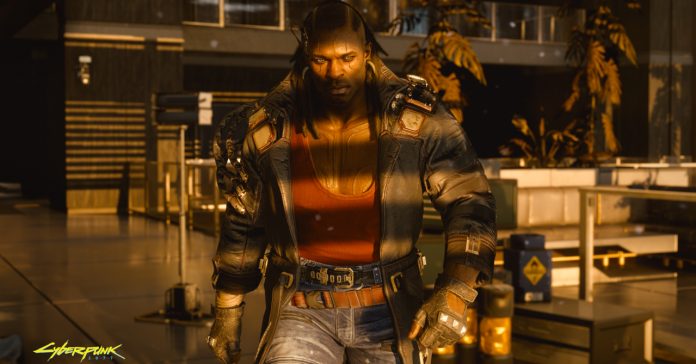 Cyberpunk 2077 is shaping up to be one of the biggest games of the year, after all, developer CD Projekt RED did reveal recently that the game will feature over 1000 unique NPCs with different routines. Aside from being a massive title, Cyberpunk 2077 is also set to be an incredible game graphics-wise, both on console and PC. Of course, players who want the best-looking Cyberpunk 2077 experience will need a beefy, high-end PC–specifically one with an NVIDIA RTX GPU.

As confirmed last year, Cyberpunk 2077 will feature ray tracing technology on PC for gamers with NVIDIA RTX graphics cards. While ray tracing will for sure make for even better graphics, some of you might wonder what will it actually improve. Well, reddit user Dark_Throat recently released an analysis on Cyberpunk 2077’s ray tracing use. 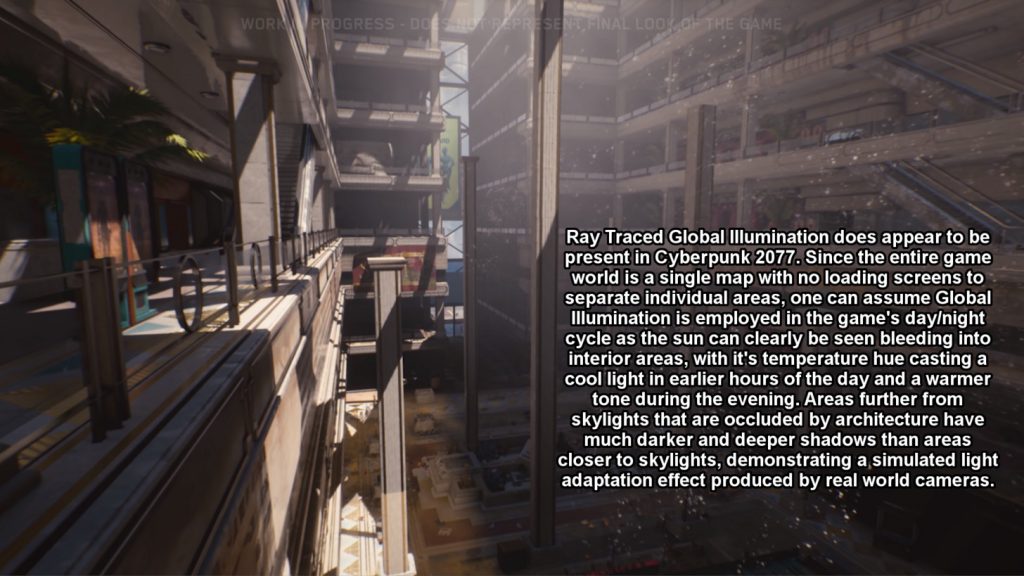 Not sure what these ray tracing implementations are? Basically, ray traced shadows show a more realistic effect where shadows are sharper when an object is closer to a light source (and vice versa). Meanwhile, ray traced reflections are used to reflect objects that may not be physically present on-screen.

Of course, these are just based on screenshots from NVIDIA as well as gameplay showcases from CD Projekt RED. We’ll have to wait til the game releases to fully see how Cyberpunk 2077 will integrate ray tracing tech.

Cyberpunk 2077 releases for the PS4, Xbox One, and PC on September 17, 2020. The game’s  Standard and Collector’s Editions are currently available for pre-order now in the Philippines.