According to the game's co-director, Anthony Newman. 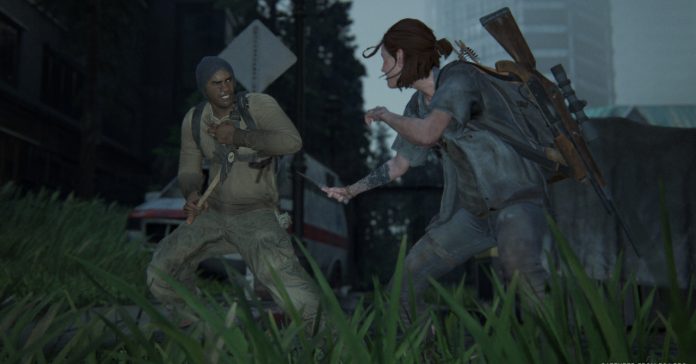 In my initial impressions of The Last of Us Part II, I mentioned how smart human enemies are in the game, much more so than the first. Not only did these intelligent enemies make for a challenging experience, they also heightened the intensity of combat encounters because of how realistically they acted. While I can definitely tell that the enemy AI is “smarter,” I couldn’t quite put my finger on it in terms of what specifically made them more intelligent.

Recently, I was able to ask a couple of questions to Anthony Newman, co-director of TLoU Part II. Given this chance, I just had to ask how the team at Naughty Dog was able to make the game’s AI smarter. In response, Newman went into detail regarding a new combat state:

“In Last of Us 2, we introduced this middle state that honored the fact that if someone witnessed their friend getting killed with an arrow in front of them, of course they’re gonna be alerted, they know someone did that. But they shouldn’t know exactly where it came from. There’s this kind of middle state of ‘vague awareness.’ So when you play the game, you’ll hear enemies say something like ‘I think it came from over there,’ so they’re kind of uncertain about your location, but they have a pretty good idea of where you are.”

This ‘vague awareness’ state is not exactly new, especially in stealth games. In fact, varying levels of enemy awareness have long been in stealth games; just look the Metal Gear Solid games. Though unlike Metal Gear’s system (or at least MGS 1-4) where enemies totally drop their search for you after the alert phase, in The Last of Us 2, you can’t fully let your guard down once enemies have been alerted to your presence, adding a touch of realism to enemy encounters. 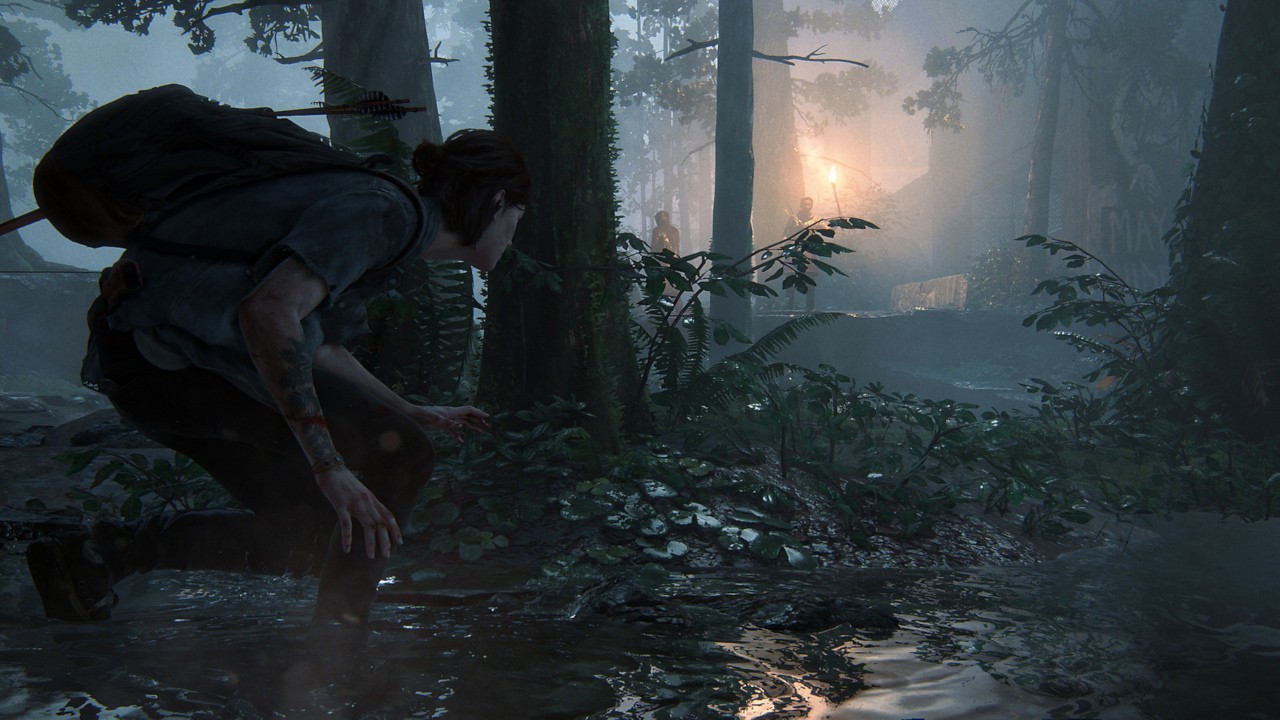 Aside from how well executed this vague awareness state is, it’s also a fresh addition to the series, considering the first game had more simplistic stealth mechanics.

The addition of enemies being only vaguely aware of where you are after witnessing a kill may not seem like much, but when you actually play the game, you’ll realize how much depth and realism it adds to enemy encounters. For example, instead of stealth kills being only either 100% successful or a failure like in the first game, in Part II, there’s now an added element of risk. While you may be able to stealthily kill an enemy, doing so might give away your general position, resulting in a group of enemies making their way towards your location.

“If someone witnessed their friend getting killed with an arrow in front of them, of course they’re gonna be alerted, they know someone did that.”

While this may not seem like an ideal spot to find yourself in, you can actually use this to your advantage. Once enemies are drawn to where you are, you can lay out traps or quietly make your way to a different spot for another stealth kill. In fact, I found myself playing like this in several encounters I’ve played. 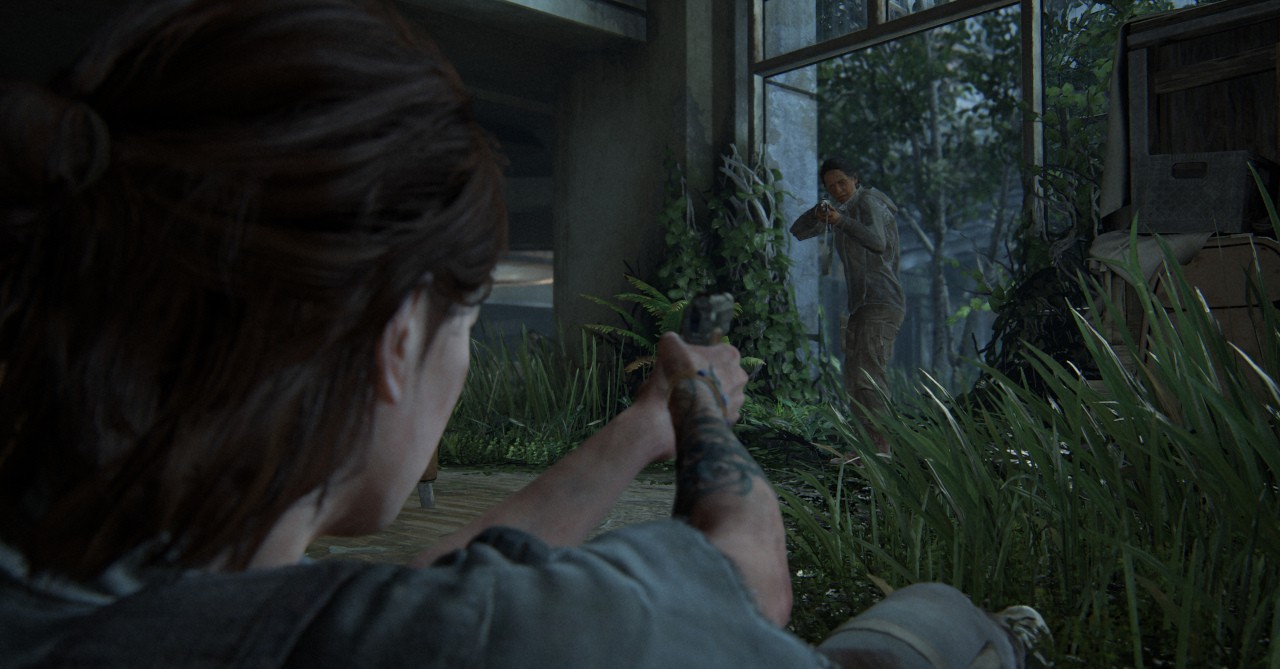 If you do get spotted, it might be tempting to stand your ground and fight, but doing so will likely result in death because enemies are smart enough to flank you and draw you out with Molotov cocktails. That’s not to say that getting spotted is a death sentence though; the enemy AI, while smart and realistic, is made so as not to feel unfair to the players.

“There are also a lot of ways where we had to make it so that they aren’t perfectly smart, and that even though they probably have a pretty good idea of where you are, maybe [we had to] slow them down to give the player an opportunity to escape,” said Newman. “That was a big part of how we approached it, just thinking like, if I was the enemy, if I was really in this situation, what would I do, what would I know, and basically try to give our enemies that same amount of knowledge and awareness.”

Balancing a game’s enemy AI to be smart and realistic without being unfair is quite a challenge, but from the looks of it, Naughty Dog succeeded in this regard. Even though The Last of Us Part II plays very similarly to its predecessor, the addition of improved AI and updated mechanics create a gameplay experience that’s a major step up from the first game.

For more info on The Last of Us Part II, read our first impressions of the game here: