PS4 and Xbox One owners of the game will also get free next-gen upgrades! 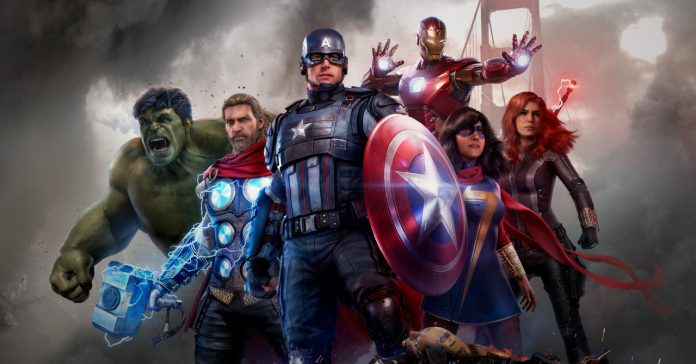 With Marvel’s Avengers releasing just a few months from the launch of Sony and Microsoft’s next-gen consoles, some of you might be inclined to skip buying Avengers on current consoles and instead wait for the PS5 and Series X versions. Now, there’s no reason to hold off as Square Enix has announced that Marvel’s Avengers will releases on the PlayStation 5 and Xbox Series X, and existing owners of PS4 or Xbox One copies of the game will get free upgrades to the PS5 and Series X version respectively for free!

Regarding the PS5 version of the game, Square Enix said that Marvel’s Avengers will feture “extremely fast load times, boosted resolution and fidelity, improved texturing and armor destruction, ray tracing, and more” on the next-gen PlayStation console. The game’s PS5 version will also take advantage of the PS5 DualSense’s advanced haptics, as well as the console’s immersive spatial audio. Finally, the game’s PS5 version will let players choose between Enhanced Graphics Mode or High Framerate mode. Details on the Xbox Series X, PC, and Stadia version of the game will be revealed at a later time.