It remains to be seen if the PH release will be affected as well. 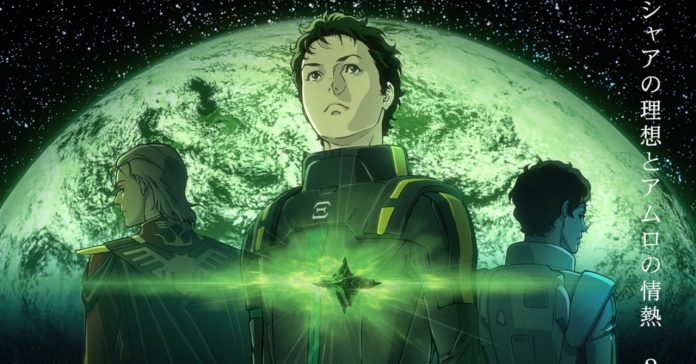 Initially scheduled to release in Japanese cinemas on July 23, Sunrise Co., Ltd recently announced that the release of anime film Mobile Suit Gundam: Hathaway in Japan will be delayed. According to Sunrise’s official announcement, Hathaway’s release date is being delayed due to the spread of COVID-19.

While Sunrise confirmed that the film will be delayed, there’s no word yet on a new release date for the upcoming Gundam film. 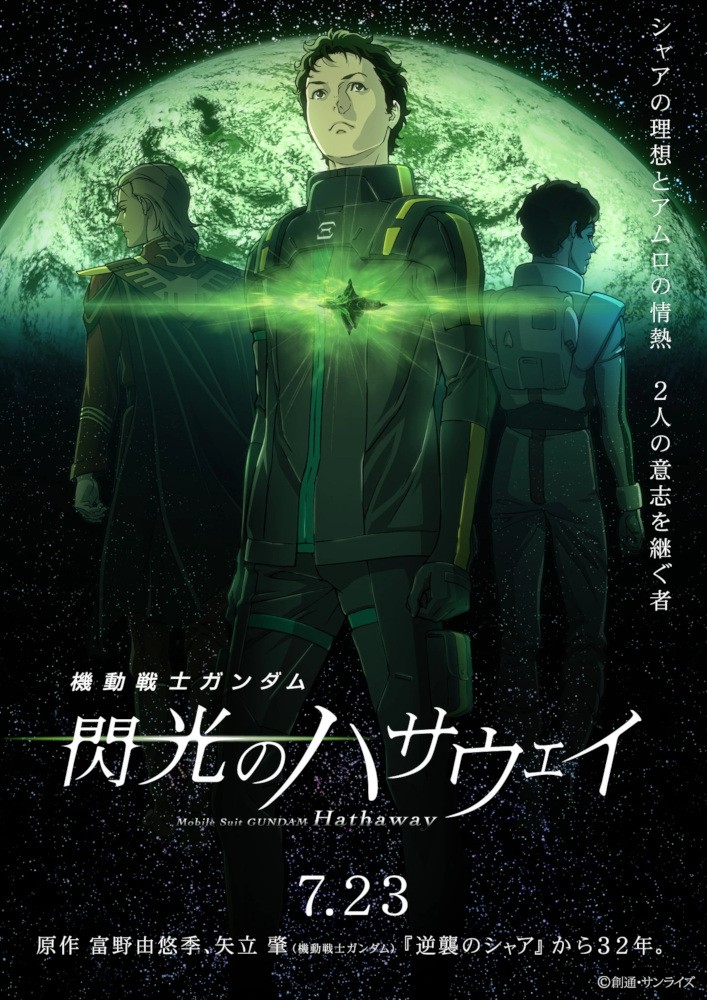 Last April, ODEX Philippines announced that Mobile Suit Gundam: Hathaway will release in the Philippine cinemas. In their announcement, ODEX did not reveal a release date for the film. With Hathaway’s delay in Japan though, expect that the film will not release anytime soon in the PH.

Not familiar with the film? Mobile Suit Gundam: Hathaway is the first in the three-part anime film series based on the “Hathaway’s Flash” light novel series. This new Gundam movie should be a treat for Pinoy anime fans, especially as it’s set primarily in a future version of Davao city in the Philippines.