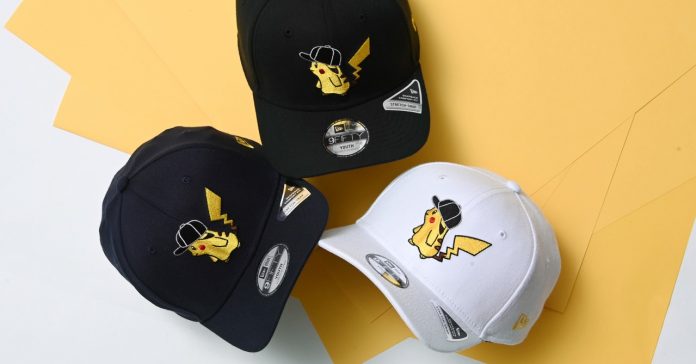 The announcement was made recently via the official New Era Cap Philippines Facebook page, though no other details nor a release date was announced.

While New Era Cap Philippines has yet to reveal the full Pokemon collection lineup, New Era did release a Pokemon collection a few weeks ago in Hong Kong, and it consists of 59FIFTY (fitted), 9FIFTY (snapback), and 9FORTY (precurved) caps, with the collection having 12 hats in total.

Aside from caps, the New Era x Pokemon collection also features apparel including graphic tees and a sweatshirt:

- Advertisement -
Previous article
The affordable Huawei MatePad T8 is now available for pre-order in the Philippines
Next article
Get a big discount on your next ASUS Laptop at the Shopee 6.6 Super Sale