Releasing soon for both current and next-gen consoles! 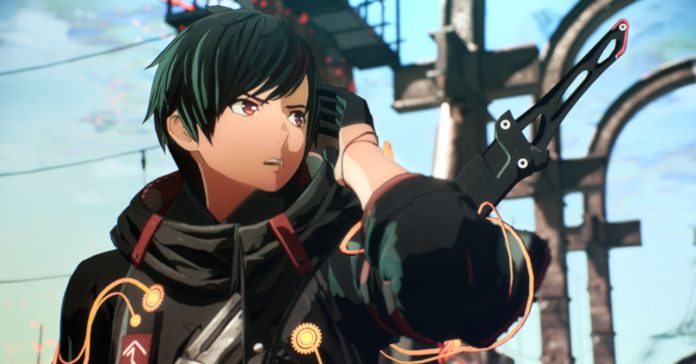 First revealed during the Inside Xbox Stream last month, the upcoming action-RPG Scarlet Nexus just got its second trailer, and it shows off more cutscenes, as well as stylish gameplay footage.

Aside from releasing a new trailer, Bandai Namco also revealed the official synopsis for the game:

“In SCARLET NEXUS, a strange life-form called “Others” appeared from the sky and began to prey on the brains of living creatures on the earth – including humans. In order to fight this new kind of enemy, the “Other Suppression Force” (OSF) was created in the city where brain power has been developed, called New Himuka. The OSF is composed of the only people able to exterminate the Others, blessed with exceedingly powerful “brain power” and considered as true heroes by the population.

Every year, more and more recruits are joining the ranks of the OSF to take part to the endless battle between humanity and the Others.

Among them, Yuito Sumeragi, a bright and positive-minded recruit with a kind heart. Second son of the prestigious Sumeragi family, his ancestor was the founding father of New Himuka.

He endured an intensive training to be able, one day, to help the citizens of his city and rescue them, as he was once saved himself from an Other by a member of the OSF. Since then, he cherishes the ear cuff he received on that memorable day.” 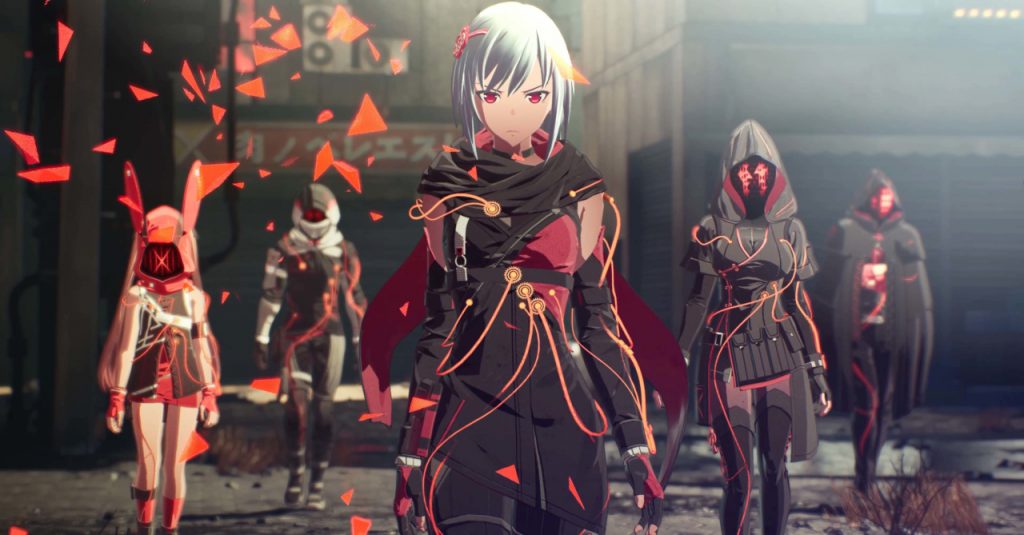 Described as a “Brain Punk” future, the world of Scarlet Nexus is a fusion of high-tech elements (that are slightly reminiscent of the cyberpunk genre) as well as psychic abilities. Given the game’s unique style and fast-paced combat, Scarlet Nexus is definitely a game to watch out for, especially for fans of anime-style titles.

Scarlet Nexus releases on the Xbox Series X, Xbox One, PlayStation 5, PlayStation 4, and PC via Steam. Bandai Namco has yet to announce a release date for the game.