OPPO A92 First Impressions | A promising mid-range phone from OPPO

Packing an elegant design, quad cameras, and a capable processor. 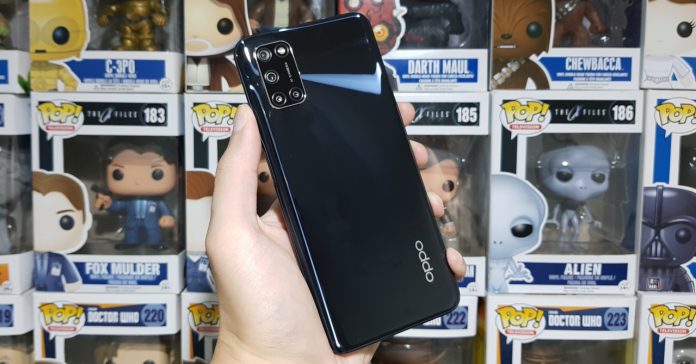 After launching its premium mid-range Reno 3 series in the Philippines, OPPO is gearing up again for another launch, this time it’s another mid-ranger that’s just as promising as the Reno 3. Introducing the OPPO A92. 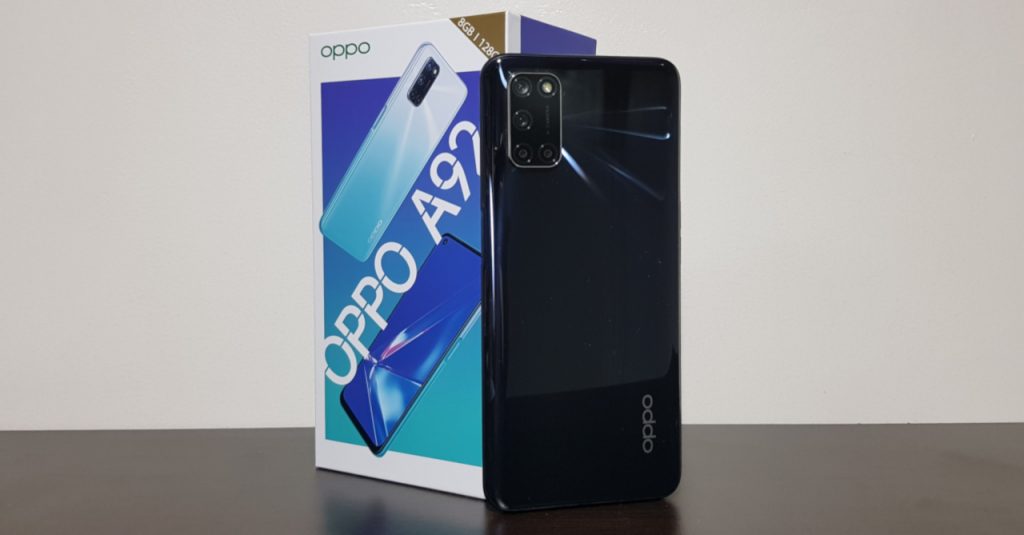 The OPPO A92 is OPPO’s latest smartphone to release in the Philippines, and it packs promising specs, cameras, and features. But first, let’s take a look at the phone’s design. 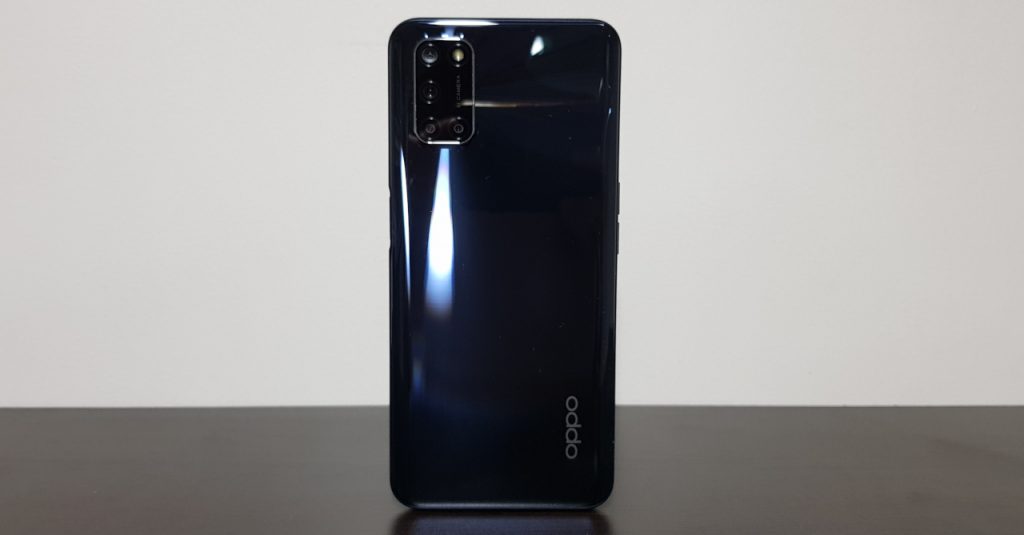 The A92 unit we have is in Twilight Black, and it’s quite an understated and elegant color, much like the Reno 3 and Reno 3 Pro that we reviewed recently. While the A92 also comes in the more eye-catching Stream White and Aurora Purple colorways, I quite like this black color on the A92. With most mid-rangers today having eye-popping colors with unique gradients, it’s refreshing to see a more subtle color option. 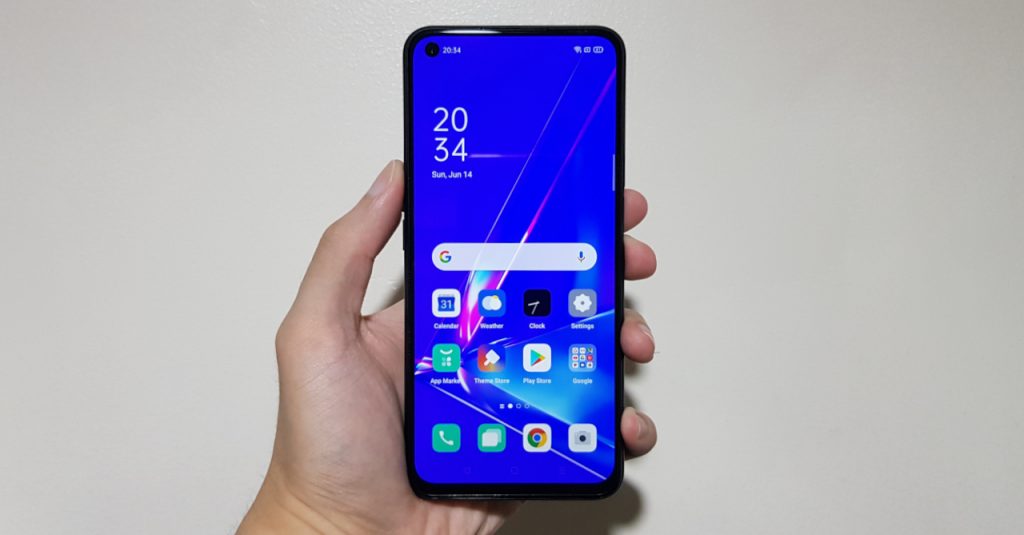 Moving to the front, we have the A92’s large 6.5-inch FHD+ LCD display, complete with minimal bezels for a nearly all-screen look. The display also has a notch, but it’s just a tiny one at the upper left side.

Unlike the Reno 3 phones which pack OLED displays, the A92’s screen is LCD. Even if it doesn’t have an OLED panel though, the A92’s screen is still quite a good-looking one, at least based on my initial time with it. We’ll have to see if it can also be a good partner for binge-watching movies/shows as we test it out more for our full review.

The OPPO A92’s camera setup is something that I’m quite familiar with, as I’ve already tested out other phones with mostly similar quad rear camera specs. Of course, just because phone share similar cameras on paper doesn’t mean they’ll have the same captured image quality; image processing also makes a big difference. I’ll have to test out the A92’s cameras to see how it matches up against the competition in the mid-range. 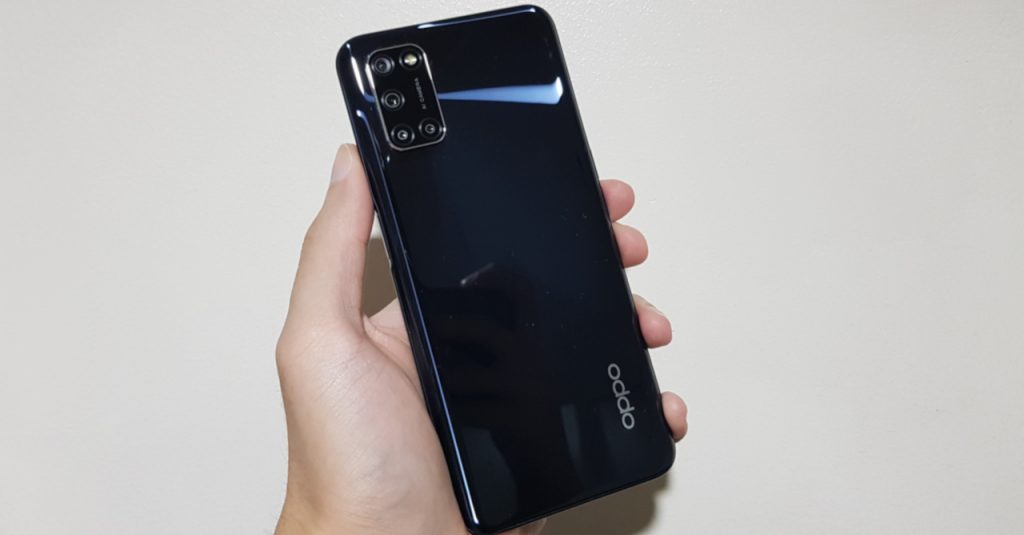 For its processor, OPPO outfitted the A92 with a Qualcomm Snapdragon 665 processor which has an Adreno 610 GPU. The Snapdragon 665 processor is a chipset I’m fairly familiar with, given that the realme 5i (which I reviewed earlier this year) also uses the same SoC. Based on my prior experience with a 665-powered phone, the A92 should be powerful enough for both everyday use and for mobile gaming. Of course, I still have to game on it before I am able to give my final verdict in terms of performance.

Other features of the A92 include a USB Type-C port, a side-mounted fingerprint scanner, and a 5000mAh battery. With this massive battery, the OPPO A92 should be a phone that can last for over a day on a single charge, even with heavy use. As for its UI, the A92 runs on ColorOS 7.1 based on Android 10.

While my time with the A92 hasn’t been enough for me to give a full recommendation, I would say that based on my first impressions, I think this is a promising mid-ranger from OPPO. Thanks to its large LCD display, good looks, and capable processor, the OPPO A92 is shaping up to be a great mid-range deal, even with how competitive the segment is.

The only question that remains now is–how much will the A92 cost? We’ll find out soon as OPPO is set to launch the A92 in the Philippines later this week!

Watch out for our full review of the OPPO A92 very soon!