Get the game now for the first time on PC! 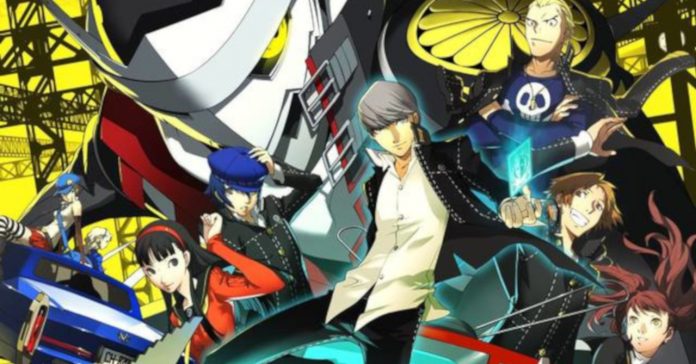 Great news, Persona fans! If you haven’t played Persona 4 Golden yet, now you can as P4G is now available on PC via Steam! This news follows leaks of Persona 4 Golden’s PC release which spread a few days ago. Now, we finally have confirmation, and it comes ahead of an official announcement.

According to the leaks, the game was set to release today on PC via Steam following a reveal during the PC Gaming Show online. Well, it turns out the leaks were true! Sure, it did come ahead of an official reveal, but hey, we’re definitely not complaining, especially considering this the first time that Persona 4 Golden will be playable for Persona fans who don’t own a PlayStation Vita. 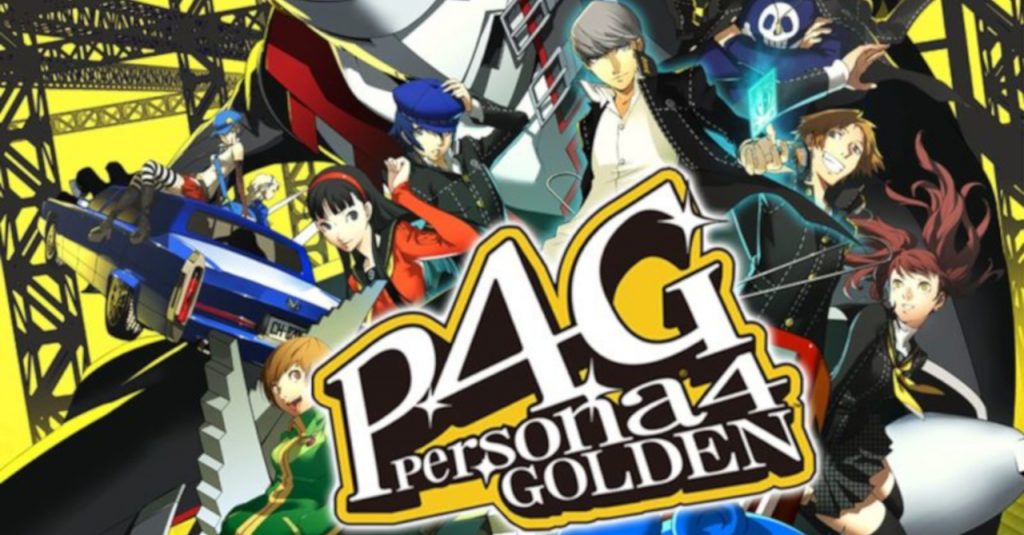 In case you’re unfamiliar, Persona 4 Golden is a re-release of the PS2 title Persona 4, and it was released for the Vita back in 2012. The game is an enhanced version of Persona 4, and it comes with a new character, as well as new social links and Personas.

While Persona 4 Golden’s Steam release marks the first PC release for a modern Persona title, it’s not the first game in the franchise that received a PC port. Revelations: Persona was actually ported to PC back in 1999, though no title in the series was released on PC until Persona 4 Golden.

Now only one question remains–when will a mainline Persona game make its way to the Switch?

Download the game now on Steam via the following link: https://store.steampowered.com/app/1113000/Persona_4_Golden/.