No need to buy a new copy of the game for next-gen consoles! 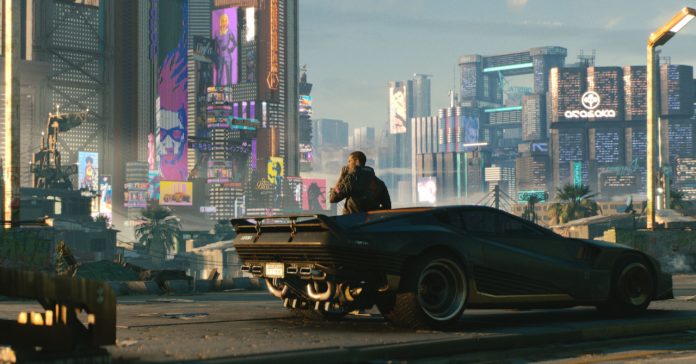 The delay of Cyberpunk 2077 to November 2020 poses a bit of a conundrum for gamers who will upgrade to a next-gen console in holiday 2020–should they get the game at launch for their current-gen console, or wait a bit to play the superior next-gen version of the Cyberpunk?

To address this, CD Projekt RED confirmed via the official Cyberpunk 2077 Twitter that PS4 copies of Cyberpunk 2077 will work on the PS5 when at launch. This means PlayStation 4 owners can play the game ASAP on their console, and then get to play it as well on their PS5 when they get it on launch day.

We are happy to confirm that Cyberpunk 2077 will be backwards compatible with both next-gen consoles! Your PS4 copy of the game will work on PS5 on launch day. Anyone who buys the game on Xbox One will be able to play their copy on Xbox Series X when the console launches too!

Aside from confirming backwards compatibility of the PlayStation and Xbox versions of the game, CD Projekt RED also announced in a following tweet that a “a later upgrade to Cyberpunk 2077, taking full advantage of the next-gen hardware, will be available for free.” This means owners of PS4/Xbox One versions of Cyberpunk 2077 will get the full PS5/Xbox Series X version of the game for free if/when they get a next-gen console.