Get it starting June 4 at 12 midnight! 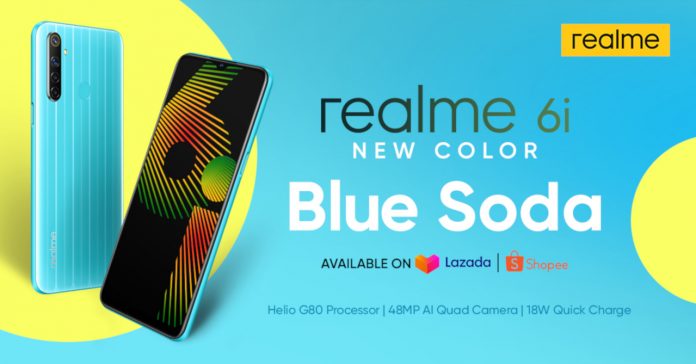 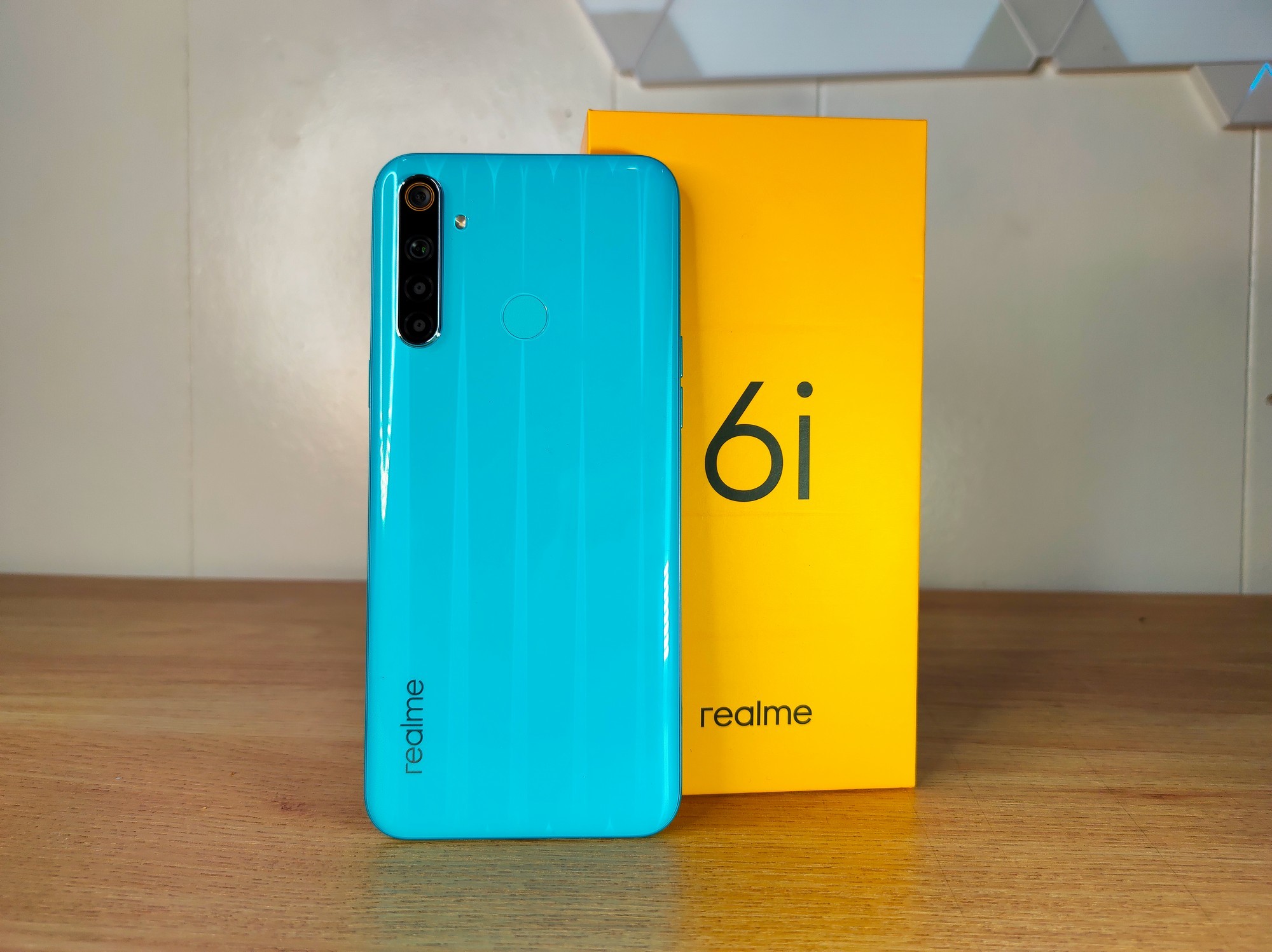 “The color blue has always had a transcendent appeal because of the serenity, coolness and sophistication it represents. We know that many of our fans continue to rave about the colorways of the realme 6i, thus we are happy that we are adding the realme 6i Blue Soda to the current variants available in the Philippines,” shares the VP for Marketing of realme Philippines Austine Huang.

Aside from having an eye-catching color, this new realme 6i variant packs the same features as the previously released models, including a MediaTek Helio G80 processor, a quad-camera set-up with a 48MP main shooter, and a 5,000mAh battery with 18W Charging. 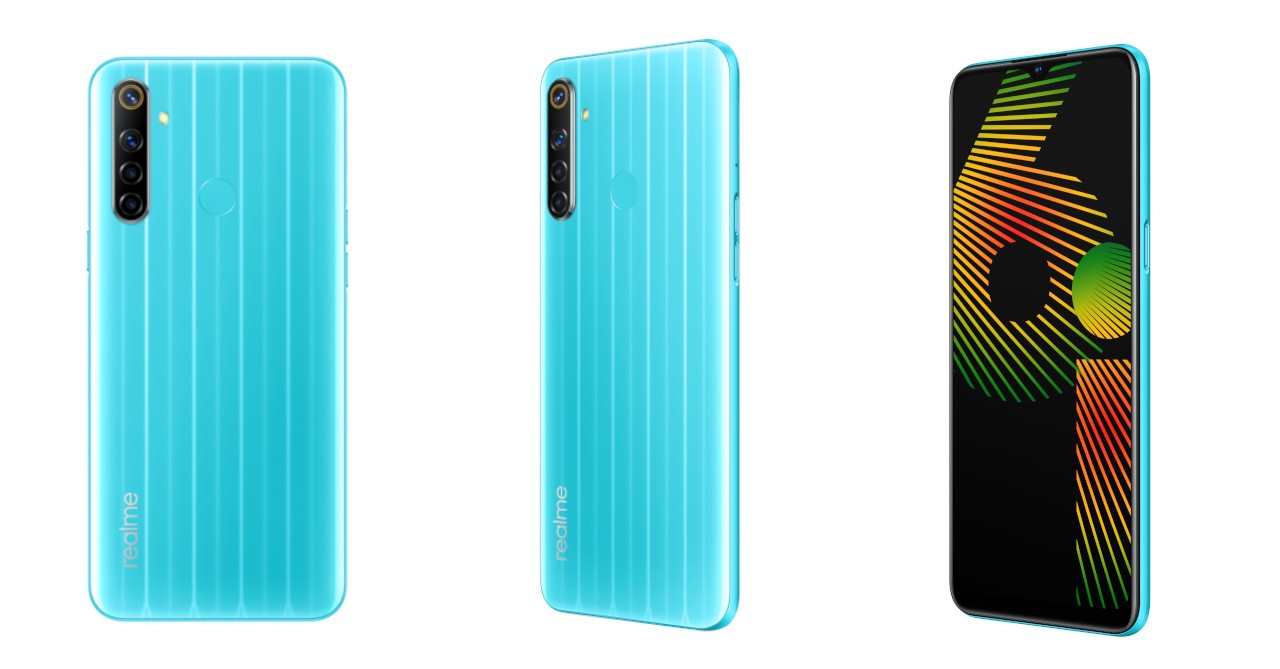 The Blue Soda realme variant will also be available on Shopee starting June 6, and will also get a PHP 491 discount.

realme Philippines also announced that it will join the much awaited Shopee 6.6 Sale, offering up to 21% discount on smartphones and other devices. On June 6, Shopee Flash Sales featuring the realme 6 series will be up to offer special discounts:

Meanwhile, here are the all-day offers on Shopee on June 6: