The Namcot Collection is a compilation of retro Namco titles, and it’s out now on the Switch

Including Pac-Man, Galaga, and more! 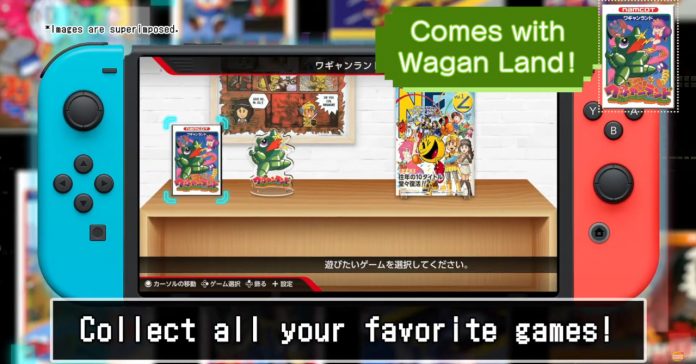 Along with the Namco Museum Archive, Bandai Namco has just released the Namcot Collection exclusively on the Switch. This collection features various classic Namco titles, including the likes of Pac-Man, Galaga, and more.

Why Namcot? It’s not a typo; instead, Namcot is the brand that Namco used for console titles from 1984 to 1995.

Here’s a list of the games that are included in the Namcot Collection (via Gematsu): 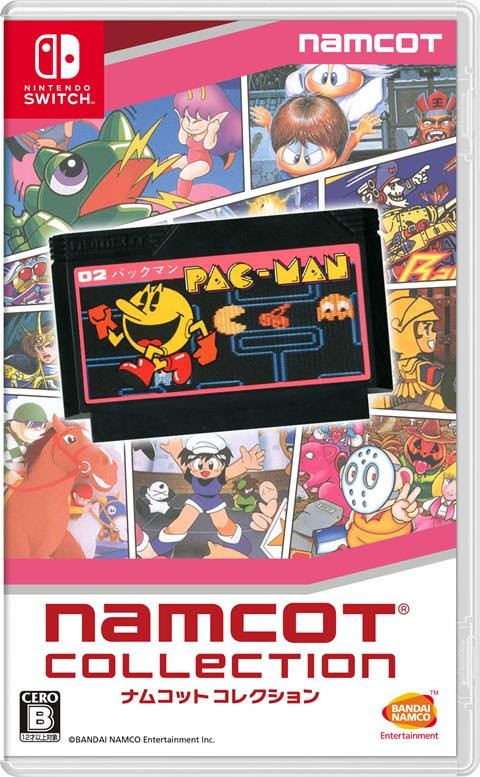 While the game is available for free on the eShop, Bandai Namco has also released a physical version of the game which comes with a bonus title. 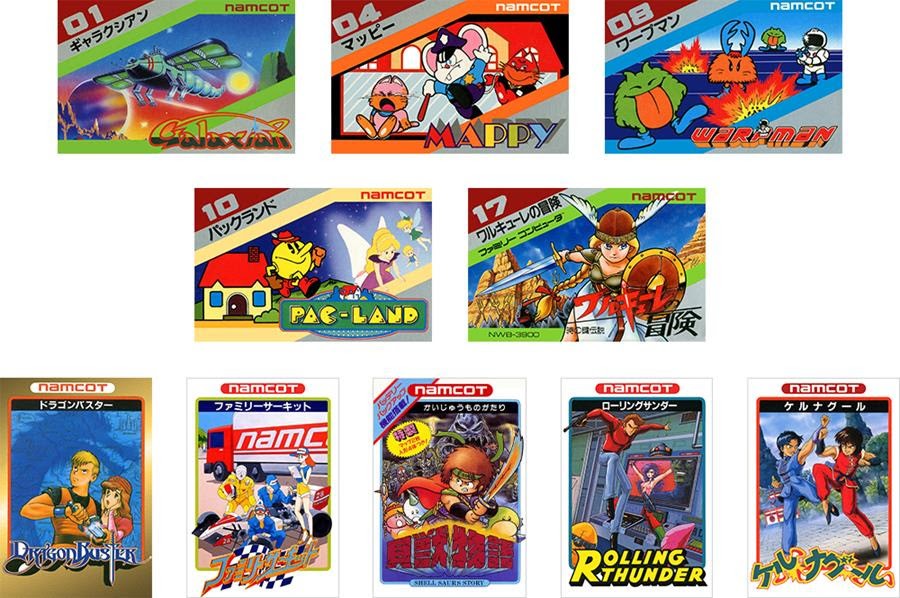 Bandai Namco has also announced the upcoming DLC 2 and DLC 3 packs. These DLCS will only be available in Japan, Hong Kong, and Korea though. 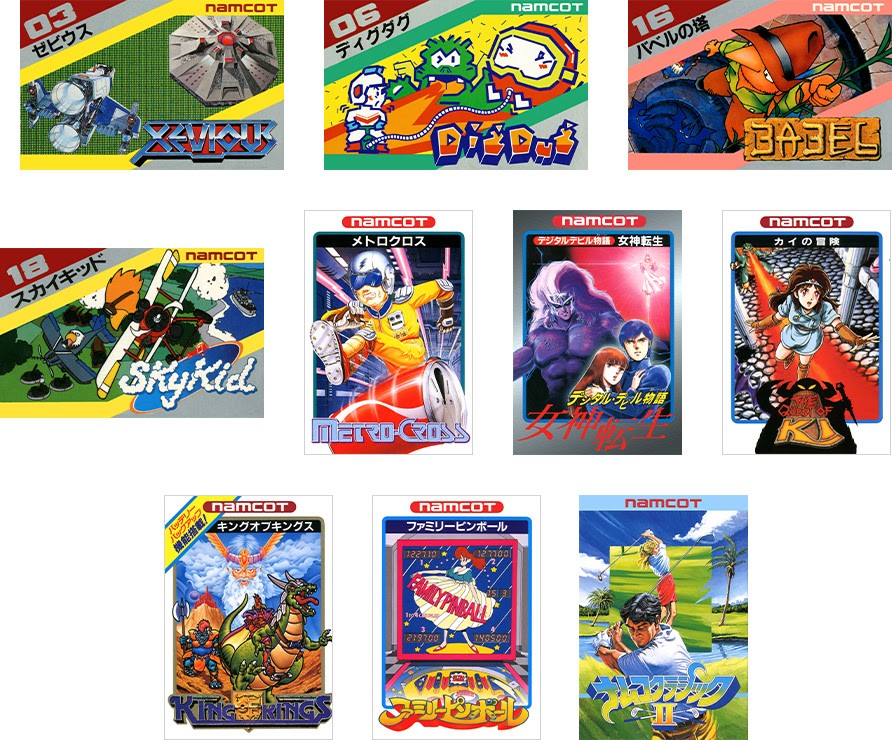 Meanwhile, here are the DLC 3 titles (releasing on October 2020): 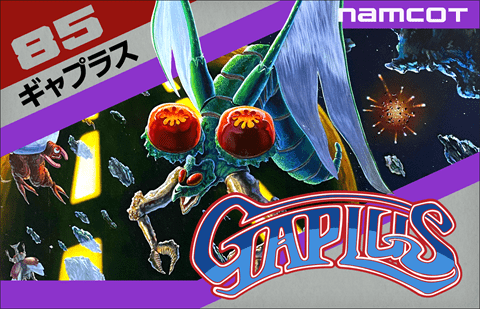 Finally, players who download all 20 DLC titles in the Namcot collection will receive Gaplus, the third space shooting title from Namco following “Galaxian” and “Galaga.” This game was a hit in the arcades, but was never released on the Famicom.