No pricing yet though. 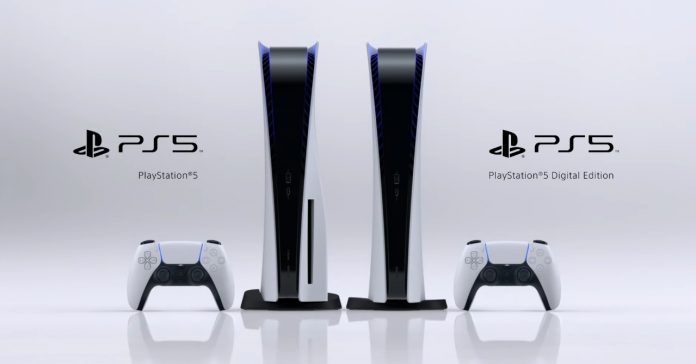 Sony’s PlayStation 5 event not only revealed tons of upcoming next-gen titles, it also finally gave us our first look at the PS5 console itself! Firstly, that design is incredibly unique, especially when compared to previous PlayStation designs.

Aside from how impressive it looks, what makes the PS5 stand out is that it’ll come in two variants, one with an Blu-Ray drive and another that’s Digital Only.

“At launch, we will offer two options: a PlayStation®5 console with an Ultra HD Blu-ray disc drive and a PlayStation®5 Digital Edition without a disc drive. The PS5 gameplay experience will be the same, so the choice is all yours. While there are some slight differences in the look of each model, for the overall design, we wanted to deliver a console that’s bold, stunning, and unlike any previous generation of PlayStation.”

So there you have it, even if you get the Digital only edition, the gameplay experience should still be the same. It does make us wonder though, what will the prices be for both versions? Given the digital only edition has no Blu-Ray drive, it might have a lower price tag compared to the Blu-Rey disc variant.

Meanwhile, here are even more images to showcase the new PS5, as well as its official accessories: 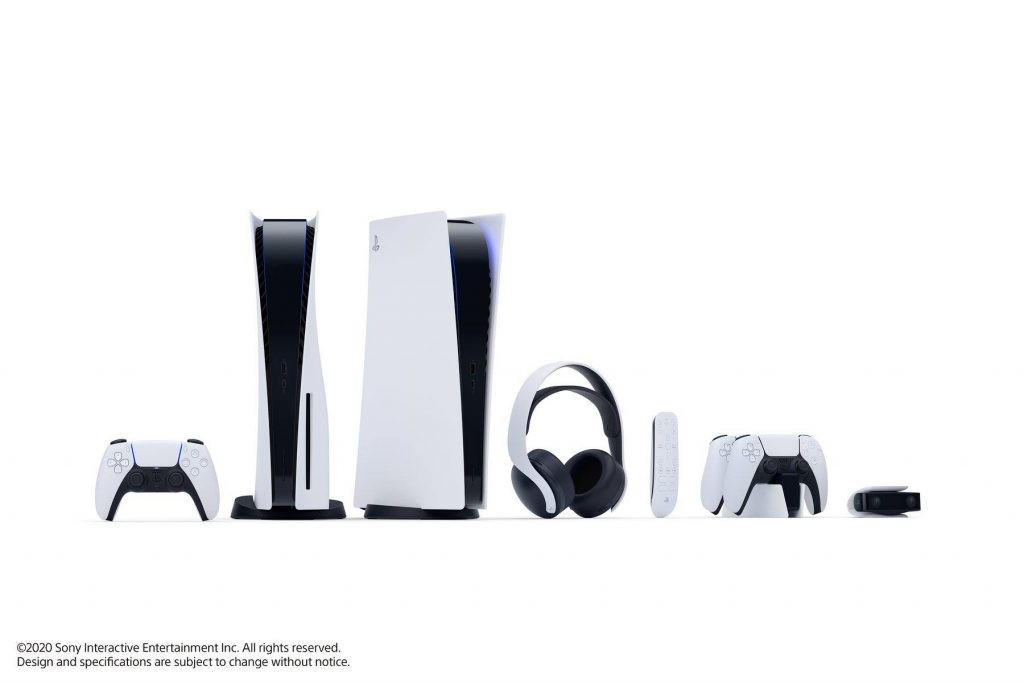 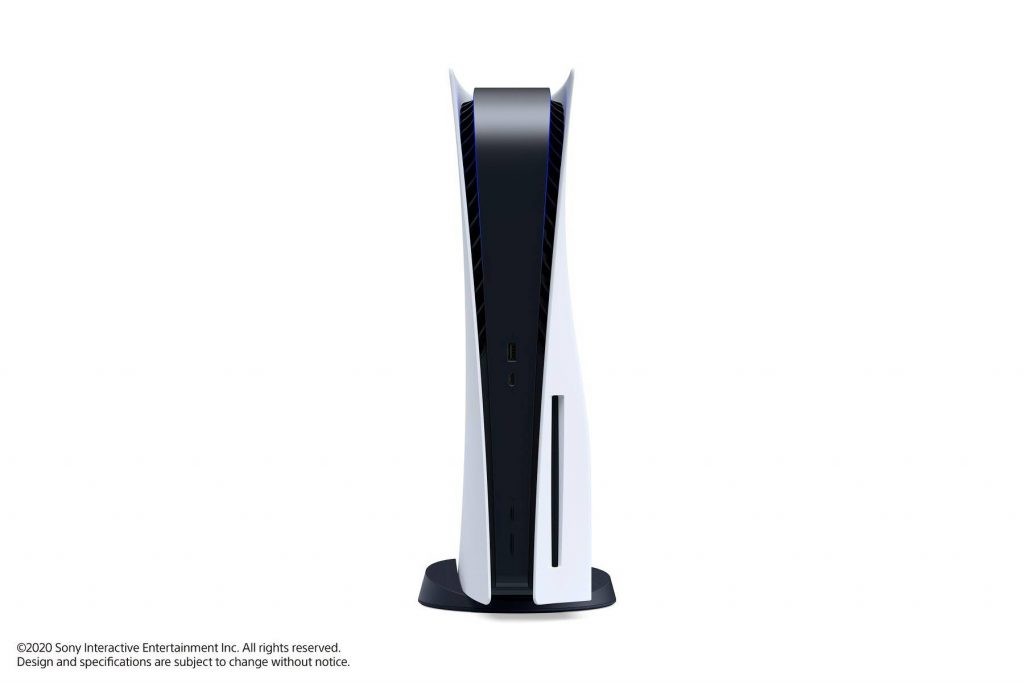 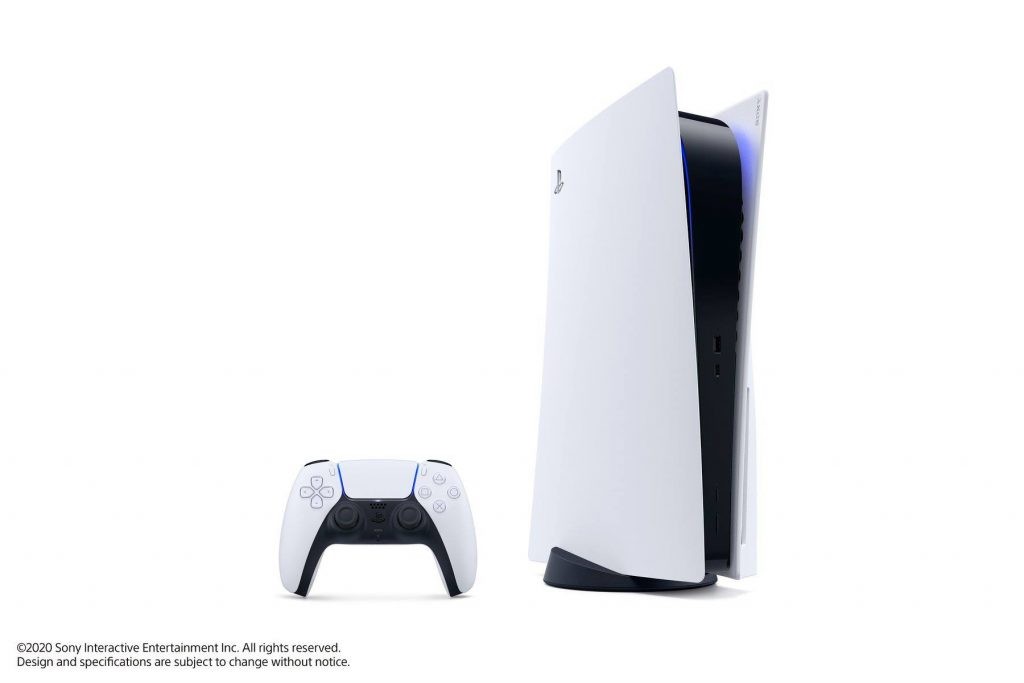 How do you like the console’s design? And if you’re gonna get a PS5 at launch, which edition will you pick? Sound off on the comments below!