Now this is a true remake! 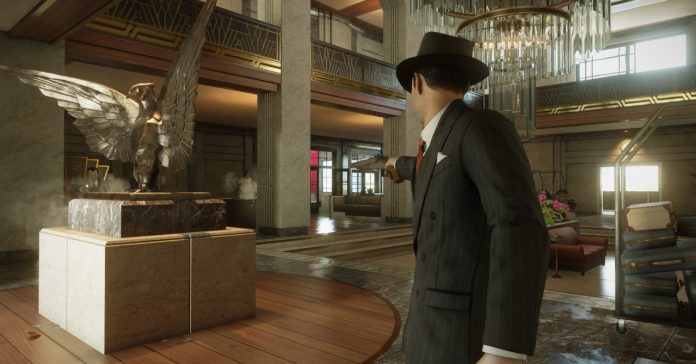 Following the release of the “New Beginnings” narrative trailer at the PC Gaming Show back in June, 2K has released the official gameplay reveal for Mafia: Definitive Edition–the remake of the original Mafia game.

While previous trailers for the game have already shown in-game footage, this is the first time that 2K showed of an extended look at the Mafia remake’s gameplay.

The original Mafia title was released for the PS2, Xbox, and PC back in 2002. In case you haven’t played the original game, Mafia is set in the 1930s Prohibition Era America. The game’s premise is described by 2K as:

Mafia: Definitive Edition is part of 2K and Hangar 13’s Mafia Trilogy project which consists of the following titles:

Originally scheduled for an August release, Mafia: Definitive Edition’s launch was delayed to September 25, 2020 for the PS4, Xbox One, and PC. The game will be available both as a standalone purchase and as part of the Mafia: Trilogy. Players who buy the Mafia Trilogy now until September 25 will immediately be given access to Mafia 2 and Mafia 3 Definitive Edition.