Back in April, Blizzard released the Rise of the Blood God update for WoW Classic. Now, Blizzard has announced that the Ahn’Qiraj War Effort is now underway in WoW Classic!

In case you’re unfamiliar, the Ahn’Qiraj War Effort was a memorable world event in World of Warcraft that tasks both Alliance and Horde players to contribute supplies to aid the war effort against the insectoid qiraji. Once this is done, players can quests, raids, and more.

Ahn’Qiraj War Effort for WoW Classic is described as:

“The great desert fortress of Ahn’Qiraj has remained sealed behind the Scarab Wall since the War of the Shifting Sands—but something sinister stirs once again within its ancient temples and ruins. Now, the champions of the Horde and the Alliance must muster all of their resources to breach the city’s gates and confront the Old God C’Thun. The Ahn’Qiraj War Effort is now underway in World of Warcraft Classic!

Players from around the world will get a chance to experience an epic moment in Warcraft history with the opening of the Gates of Ahn’Qiraj. This momentous event will be preceded by a 10-hour zone-wide war for survival—and when the sandstorm settles, Azeroth will welcome a new generation of ScarabLords.” 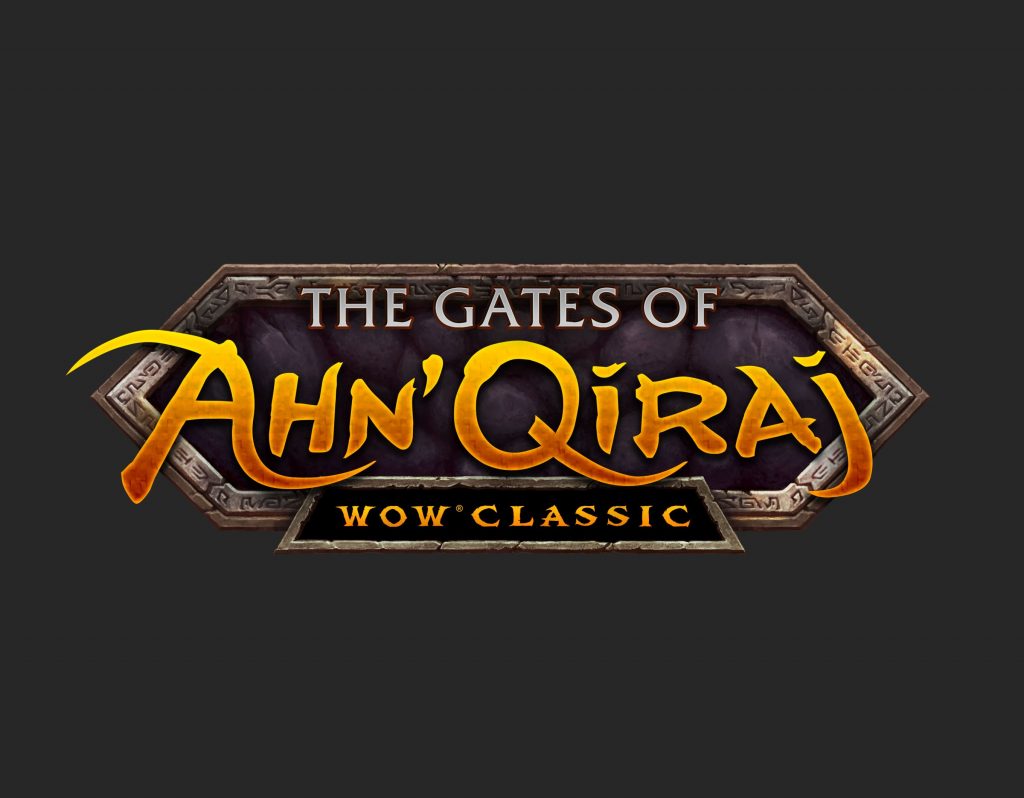 For more info on the war supply effort and the Ahn’Qiraj raids,
visit the World of Warcraft website.