PlayPark is celebrating with a big party! 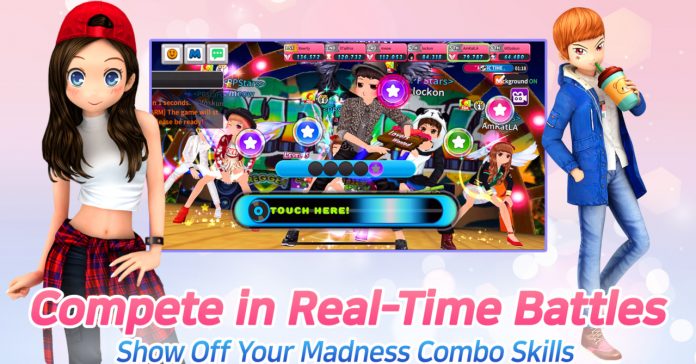 In case you’re unfamiliar, Club Audition Mobile is based on the Audition Online PC game by T3 Entertainment, a game that was played (and loved) by Pinoys back in the day. While Club Audition Mobile sticks close to the original game, it features a more optimized look for mobile, letting players enjoy the game on-the-go.

Interested in getting Club Audition Mobile? Here are the game’s system requirements:

Club Audition Mobile is available now on the App Store and the Google Play Store. For more info on the game, visit: