Crash Bandicoot: On the Run is a new Crash mobile game releasing on Android and iOS

Crash Bandicoot is getting a lot of love this year! 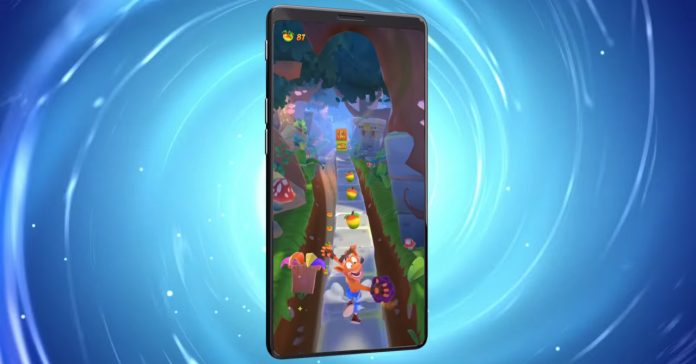 A few weeks ago, Activision officially revealed the latest mainline Crash title, Crash Bandicoot 4: It’s About Time. Aside from Crash 4, fans of the franchise are in for another treat, as a Crash Bandicoot mobile game has also been announced recently.

The new mobile title in the series is called Crash Bandicoot: On The Run, and it was revealed in the official announce trailer which you can watch here:

Developed by King (creators of Candy Crush Saga), Crash Bandicoot: On The Run is a mobile runner game that’s reminiscent of titles such as Temple Run. While there’s no word yet on if it’s an “endless-runner” type game, what we do know is that it retains signature Crash Bandicoot gaming elements, including crates and ‘wumpa fruits.’

Crash Bandicoot: On The Run is described as:

“Crash Bandicoot is back, but this time he’s on the run and on mobile! That means high-speed battle runs across Wumpa Island to save the multiverse from the evil Dr. Neo Cortex; smash crates, avoid obstacles and run into your favorite characters…Not to mention battling your favorite Crash bosses, earning rewards, base building and weapon crafting – all with a customizable Crash!” 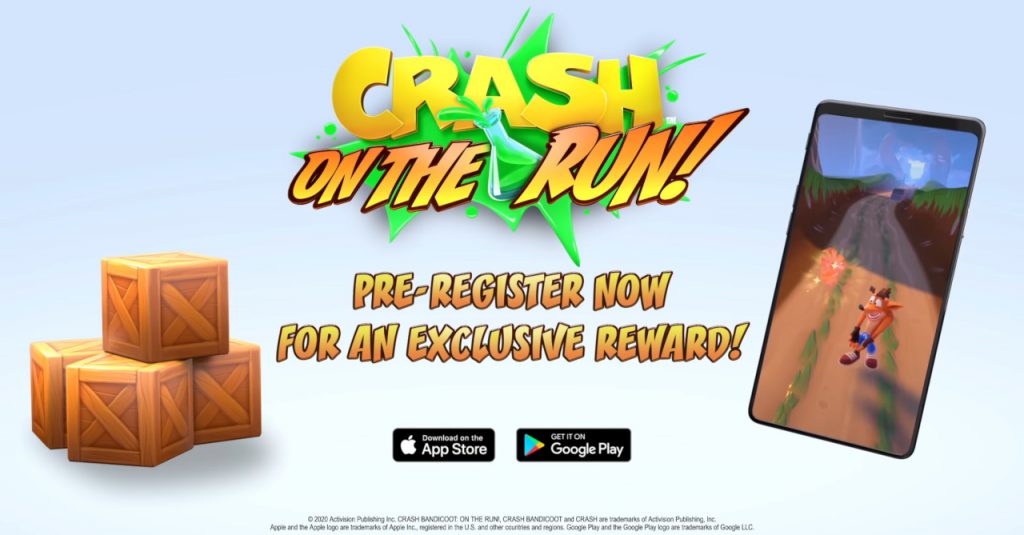 Crash Bandicoot: On The Run will release soon on the App Store and the Google Play Store. Interested gamers can now pre-register for the game via its official website. Pre-registering for the game will give users an exclusive Blue Hyena skin at launch.