Cuphead is now available on the PS4 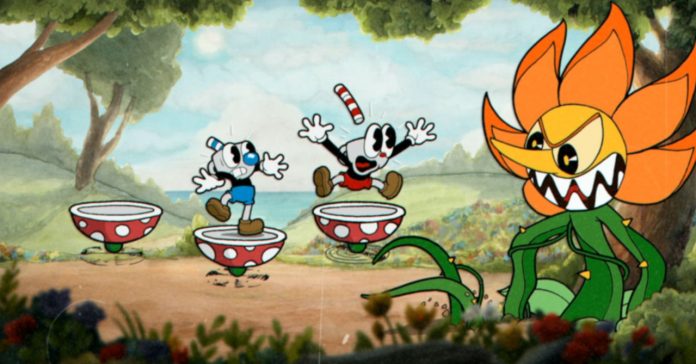 First launched on the Xbox One and PC back in 2017, Cuphead was released on Mac back in 2018, followed by a Nintendo Switch release in 2019. Now, Studio MDHR has finally released Cuphead on the PS4.

To celebrate the game’s launch, a PS4 launch trailer for the game was released, and it featured a retro-inspired stop-motion animation clips. Check out the trailer here:

Alongside the game’s PS4 release, Studio MDHR also confirmed that the Xbox One version of the game will be updated. The upcoming update will feature a digital art gallery, developer commentary, and a playable soundtrack. While this update was announced, there’s no word yet on the upcoming ‘The Delicious Last Course’ expansion for Cuphead.

In case you’re unfamiliar, Cuphead is a run and gun game inspired by arcade games from the 80s and 90s, but with an art style that’s straight out of 1930s cartoons from Walt Disney and Fleischer Studios. The game received praise from critics when it was first released, with the game being lauded for its great aesthetic, memorable soundtrack, and punishing difficulty. Yes, even if Cuphead might look like a fun game for everyone, the game is incredibly challenging!

In related news, Cuphead is also getting a Netflix cartoon adaptation:

Cuphead is getting an animated Netflix series