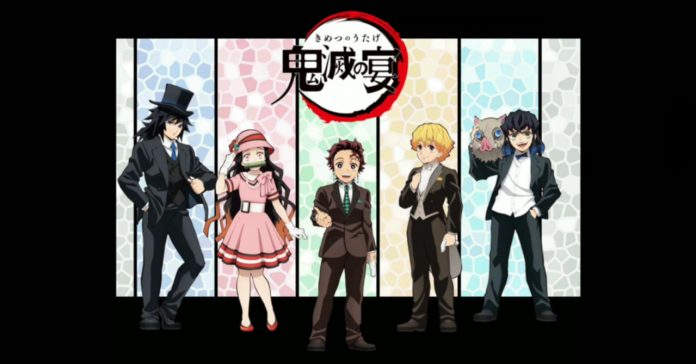 Great news, Kimetsu no Yaiba fans! While there’s still no word on when the Demon Slayer movie will release in the Philippines, ODEX Philippines has announced that Demon Slayer Party is coming soon to SM Cinemas in August 2020.

So what is Demon Slayer Party? Well, it’s a special event where six voice actors (seiyuu) from the series’ main cast performed select scenes from the anime, complete with costumes! Think of it as sort of a stage production of the anime featuring the main voice cast.

While ODEX did not reveal much about the event, from the key visual of the Demon Slayer Party, the following members of the cast will likely be featured:

Demon Slayer Party will be screened in select SM Cinema outlets sometime this August, though there’s no word yet on which specific cinemas the event will be shown in. If ever you do plan on watching, make sure to wear a mask, regularly disinfect your hands, and observe proper social distancing protocols.

In related news, ODEX Philippines confirmed that the Demon Slayer: Kimetsu no Yaiba The Movie: Mugen Train movie will be released in Philippine cinemas sometime this year.