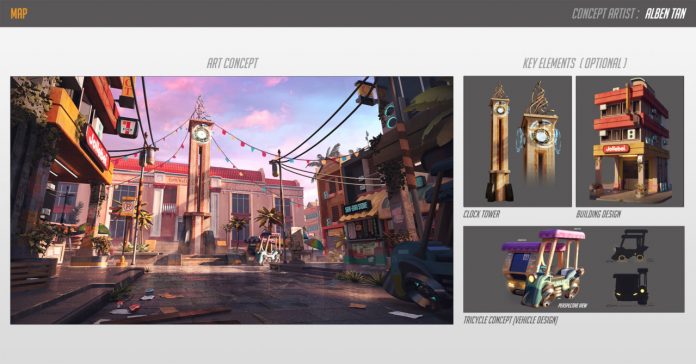 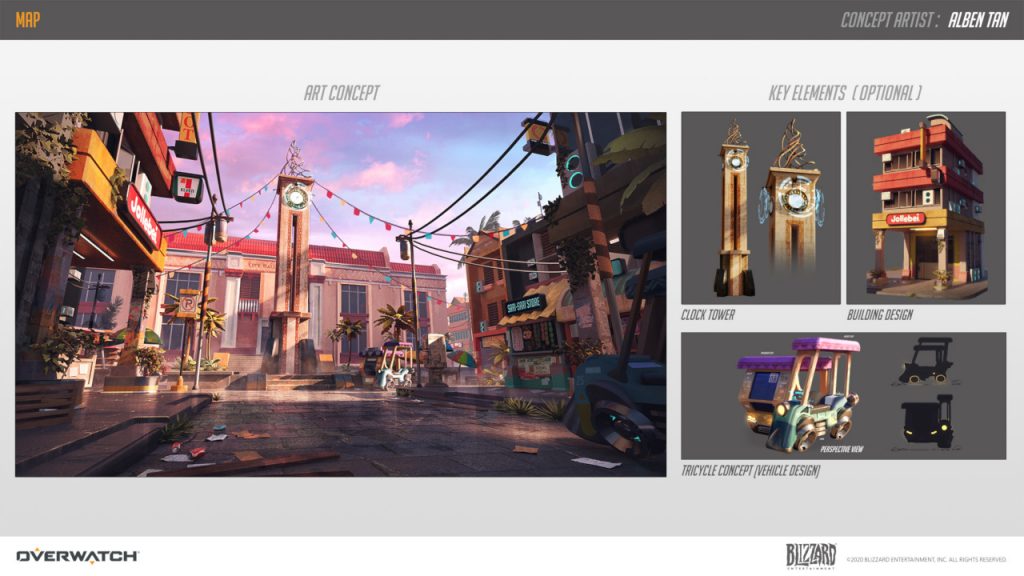 First, we have Alben Tan’s Davao Map. For this design, Tan got 4th place in the overall standings, as well as 1st place in the Popularity Award with 3,188 votes.

The Davao Map concept design is described by Tan as:

“The design idea was based on the design of our city center located downtown. The building behind is our City Hall. In front of it is an iconic Clock Tower that have been here for quite some time now. Some of the surrounding buildings’ architecture are largely influenced of the current buildings you can see here in Davao City. Also a very common transport for commute here is the Tricycle along side with Jeepneys so I decided to add it in the design. While making the map design, I thought of it to be played for 2CP mode.” 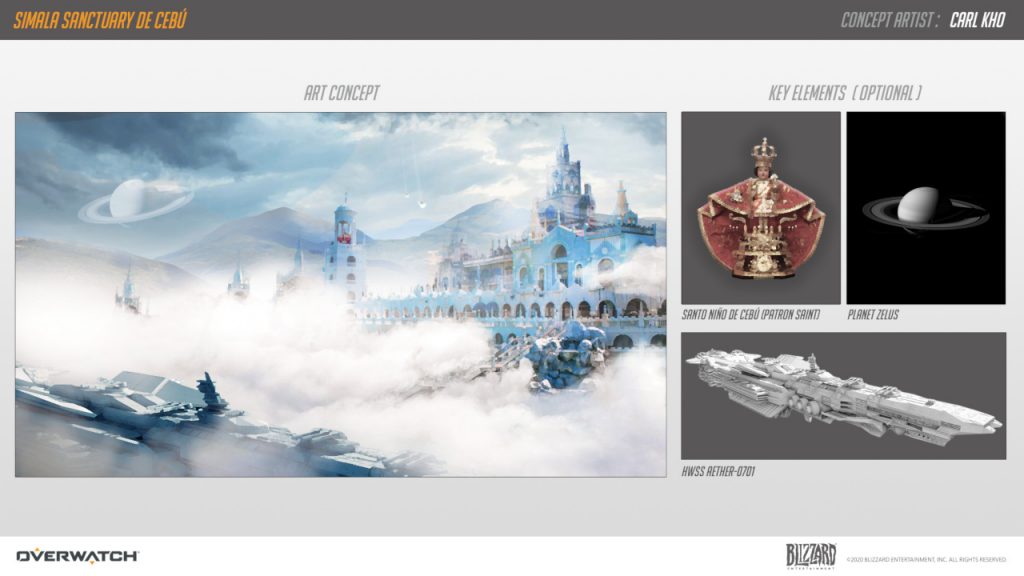 Up next is Kho’s map, which is based on the Simala Shrine in Cebu City. Kho took 6th place overall with this map design, as well as 3rd place in the Popularity Award.

The Simala Sanctuary Map is described by Kho as:

“In the Philippines, Manila is usually the place that garners the most attention. However, Cebuanos have a lot to flaunt about in our place too. Here in Cebu City, we boast one of the most grandiose churches: The Simala Shrine. Together, with Cebu’s patron saint: Santo Niño de Cebú.

That and with the idea of churches being the path to heaven, I decided to turn the place otherworldly and a tad bit Omni-futuristic. The inside of the church is large enough to fit our favorite Overwatch matches!”

Meanwhile, here are the three maps that bagged the top honors in the contest: 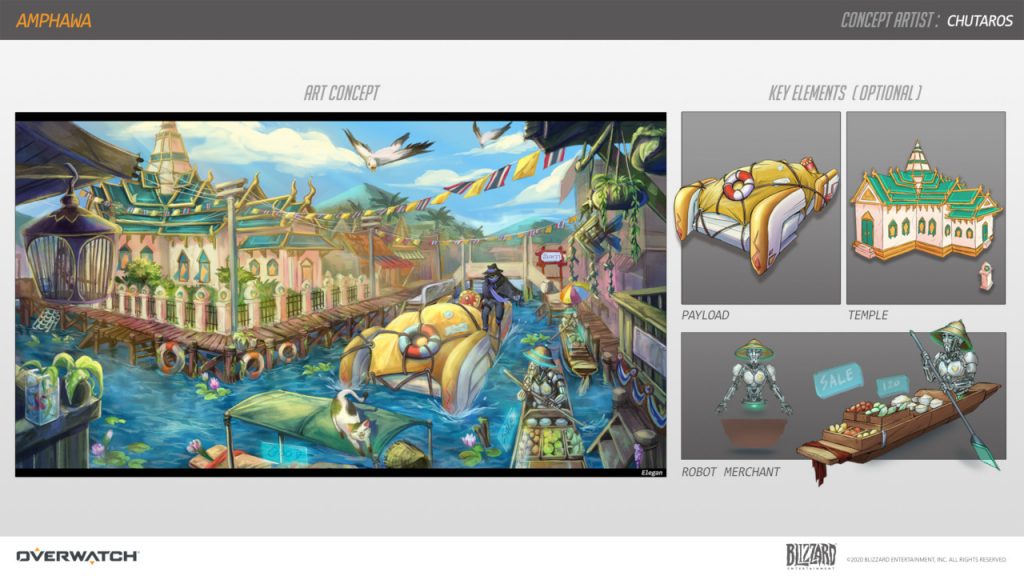 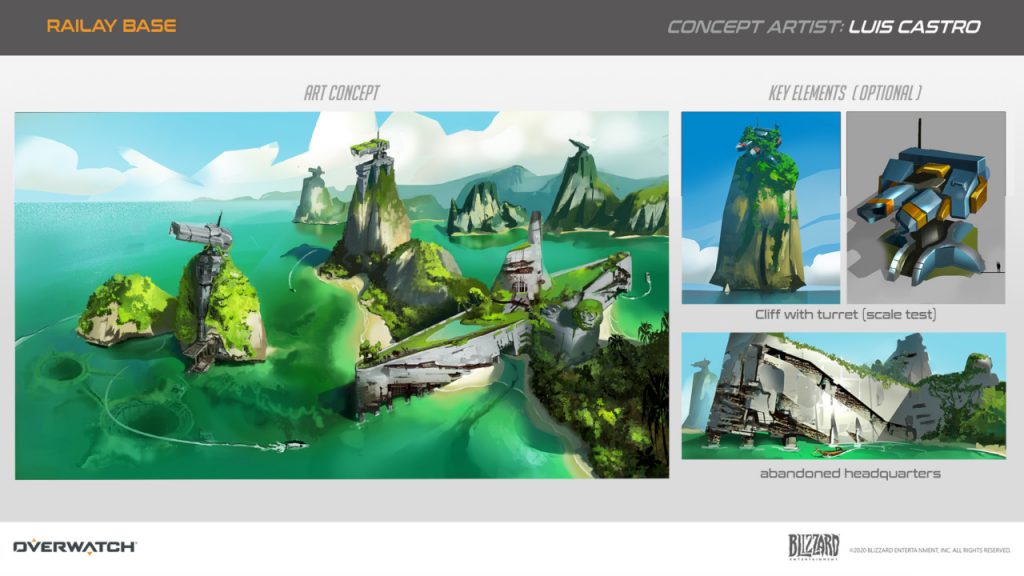 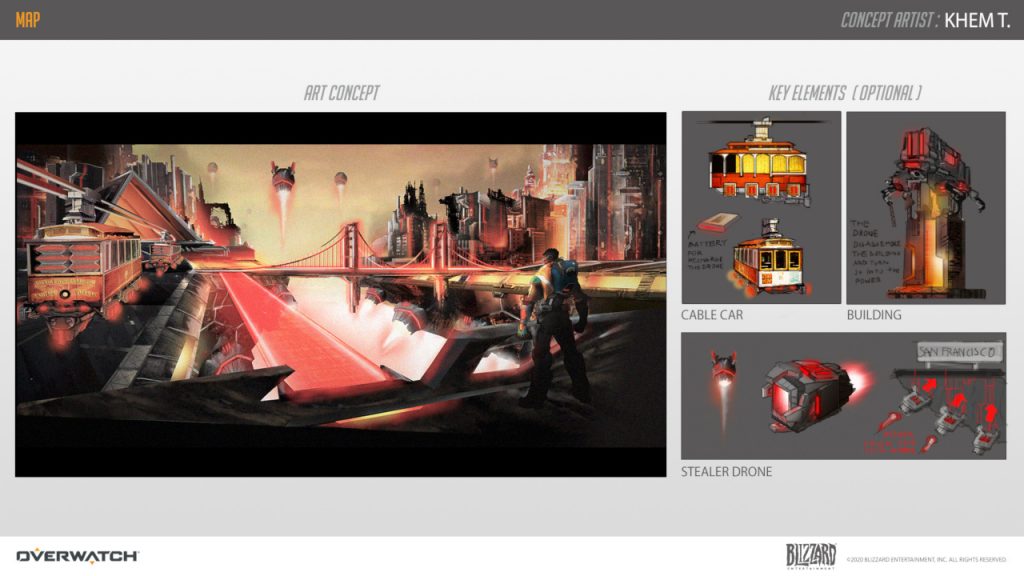