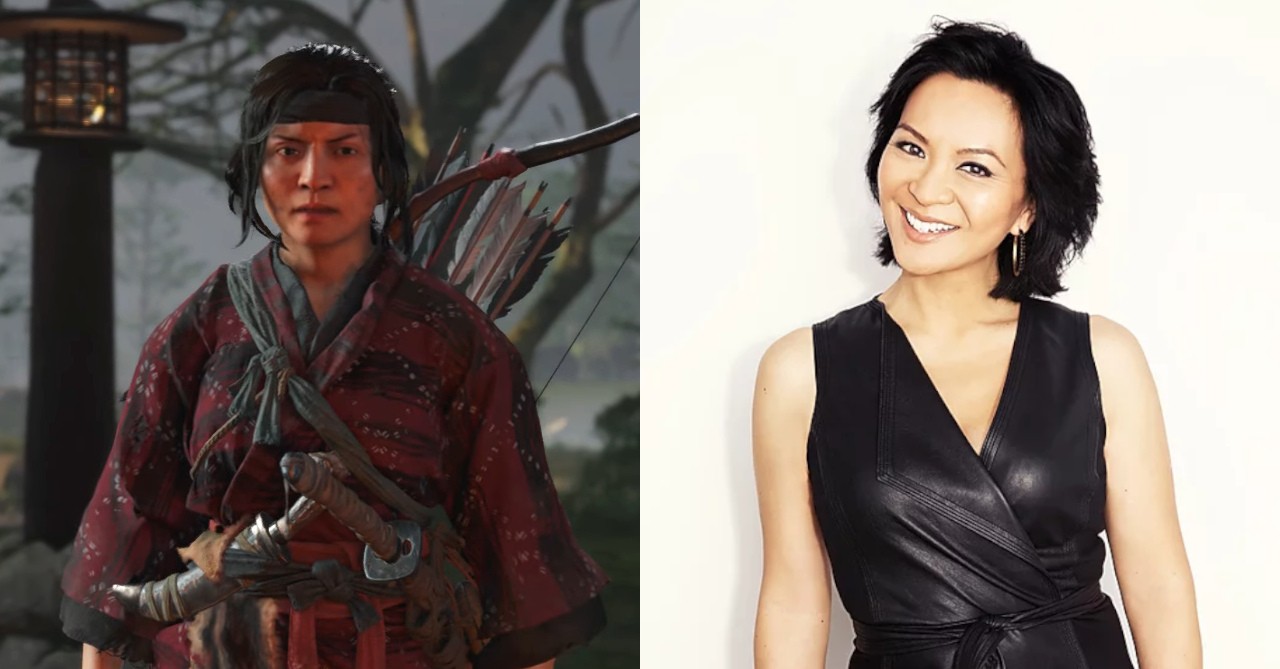 Ghost of Tsushima is the last major PS4 exclusive, and it has become a big hit, so much so that it even sold out in some stores in Japan. The game also received praise from critics and players thanks to its fun combat, well-realized open world, and jaw-dropping graphics. Though another aspect that the game did well is the acting.

Whether you’re playing the game in the English or the Japanese dub, Ghost of Tsushima’s cast did an excellent job in bringing the characters to life. Aside from the main protagonist Jin Sakai, one of the characters that stood out for us is Yuna, who is played by Sumalee Montano, an American actress of Filipino and Thai descent.

Montano didn’t just voice Yuna though, she also acted as her in motion-capture; not to mention that Yuna’s likeness is based on her as well.

Yuna isn’t the first video game character that Montano has played though, as she has an extensive list of video game performances dating back to the early 2000s. For example, Montano has voiced characters in Star Wars: Knights of the Old Republic, Mass Effect 3, Star Wars Jedi: Fallen Order, and many more.

More behind-the-scenes pics to come. But couldn't let launch day end without sharing a Jin and Yuna image from the game and the actors who play them, @dicek2g and me, hangin out on set 😁👻😊 I am Yuna!!! And am beyond happy to be a part of #GhostofTsushima 💛 Thank you and congrats to everyone @suckerpunchprod 🙏💥

Without getting into spoiler territory, Yuna is part of Ghost of Tsushima’s main cast. She is the one to help nurse Jin back to health after the game’s opening battle against the Mongols, and she serves as a companion to Jin as his journey to defeat the Mongols progresses.

Still haven’t played Ghost of Tsushima? Our full review of the game might just convince you to get a copy of it: