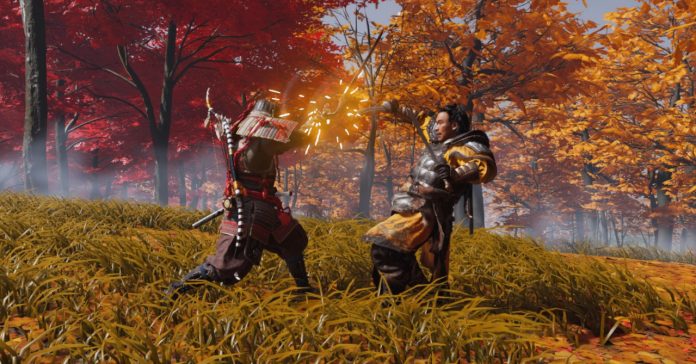 The news of the game’s success was announced recently via the official PlayStation Twitter.

Ghost of Tsushima is now PS4's fastest selling first-party original IP debut with more than 2.4 million units sold through globally in its first 3 days of sales.

Congratulations @SuckerPunchProd, and thank you to fans around the world for taking part in Jin's journey. pic.twitter.com/6aE4U7YZJH

For reference, here’s a list of the 3-day sales records of select PS4 exclusives:

While the game’s 2.4 million 3-day sales record may not reach the heights of Final Fantasy VII Remake and The Last of Us Part 2 which sold over 3.5 and over 4 million units respectively, Tsushima’s record is still impressive given that it’s an original IP debut. To give you some perspective, it took Horizon Zero Dawn two weeks to reach the 2.6 million units sold milestone.

The game’s sales record can be attributed to the fact that there are now more people with PS4 units compared to when Horizon was released. Even with that in mind, Sucker Punch Productions should be very happy with their latest title.

Aside from being a sales success, Ghost of Tsushima was also well-received critically, with the game getting a score of 83 on Metacritic. In our review meanwhile, we said that the game is a step above your average open world.