The new patch should be out now. 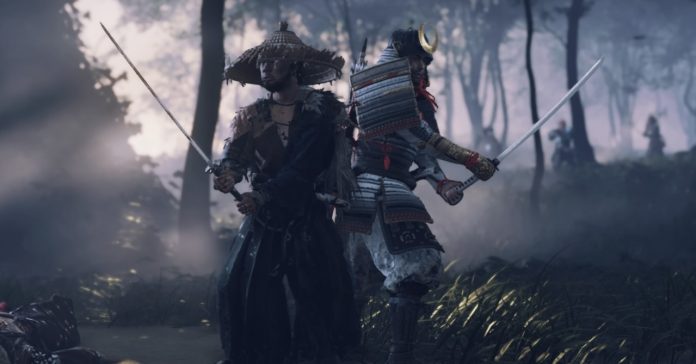 Though if there’s one thing we would’ve wanted, it’s a tougher difficulty mode. While I myself had a lot of fun on the Medium difficulty, I found it a bit on the easy side overall. Even the Hard difficulty didn’t seem that punishing compared to other titles.

Now though, Sucker Punch Productions has released Patch 1.05 of the game, and it comes with a new difficulty level called Lethal, as well as a Lower Intensity combat mode for less experienced players. The update also brings more text options for better subtitle readability.

Here are the full patch notes for the latest Ghost of Tsushima update:

Patch 1.05 will also include the following new options in the accessibility menu:

Lower intensity mode is meant to maintain the heart and feel of Ghost of Tsushima combat while relaxing several timing-specific elements. Combat is less intense, giving you more time to react. Stealth settings are more forgiving, and enemies take longer to detect you. 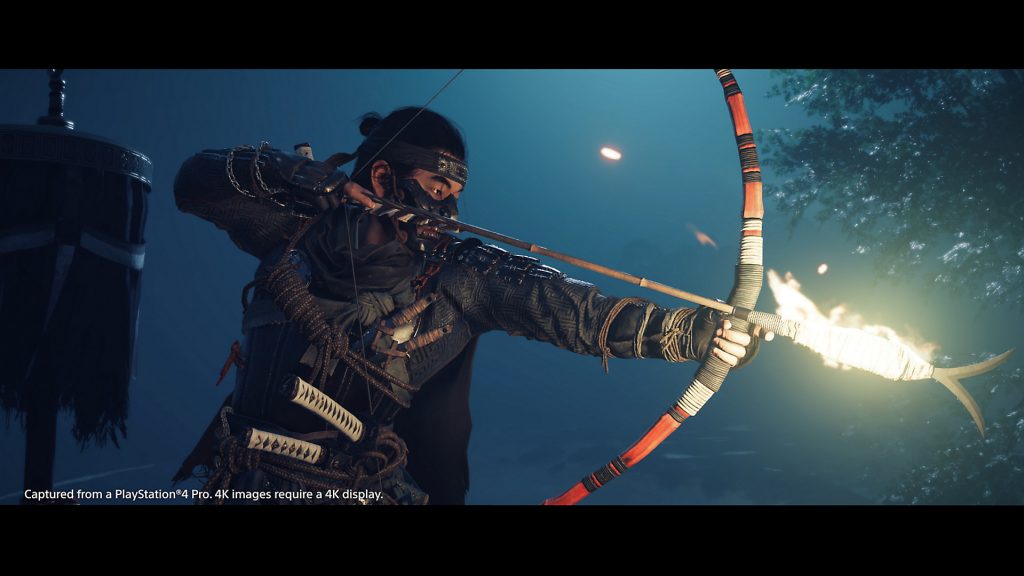 Ghost of Tsushima is available now exclusively on the PS4.