Mobile Suit Gundam Extreme Vs. MaxiBoost ON is available now on the PS4 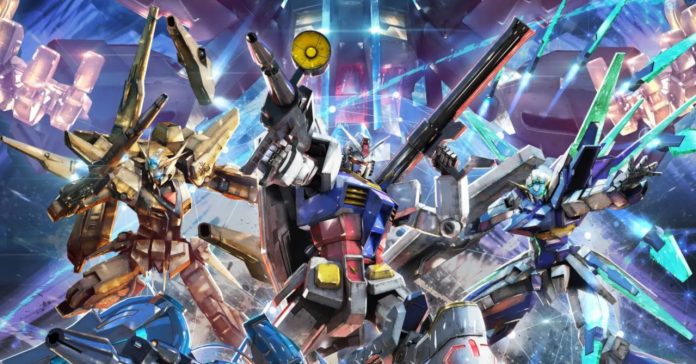 Here it is, Gundam fans! Bandai Namco Entertainment has finally released Mobile Suit Gundam Extreme Vs. MaxiBoost ON for the PS4. The game is now available worldwide, and to mark the launch, Bandai Namco released a new trailer for the game.

Check out the highlight trailer for the latest Gundam game here:

First released exclusively for Japanese arcades, Gundam fans from all over the world can now enjoy 2-on-2 Gundam action with this new game. In case you’re unfamiliar with the game though, Mobile Suit Gundam Extreme Vs. MaxiBoost ON is described by Bandai Namco as:

“Set in the globally iconic GUNDAM universe, MOBILE SUIT GUNDAM EXTREME VS. MAXIBOOST ON enables players to take 2-on-2  combat to the next level with Mobile Suits spanning the entire breadth of the franchise’s history. MOBILE SUIT GUNDAM EXTREME VS. MAXIBOOST ON features 185 playable units from 36 different GUNDAM iterations, each with unique abilities designed to match any fan’s personal playstyle. Players can choose from three different EX Burst Systems—Fighting Burst, Extend Burst, and Shooting Burst—to coordinate with allies and lay waste to all that stand (or fly) in their way.” 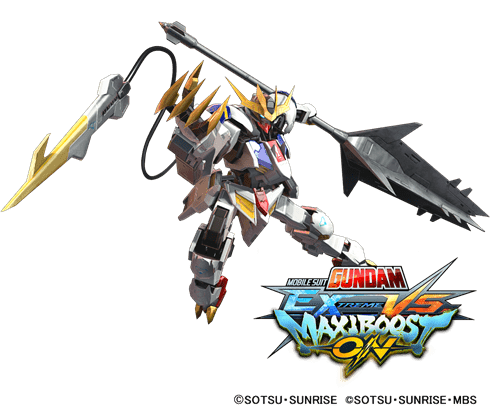 As a bonus, customers who purchase the game from July 3 to August 31, 2020 (at 11:59pm) will receive the following receive the early purchase bonuses:

Ever since Japanese audiences were first introduced to MOBILE SUIT GUNDAM EXTREME VS. MAXIBOOST ON in 2016 in arcades, we have been looking forward to bringing its iconic combat style to gamers in South East Asia.,” said Rainel Tan, General Manager at BANDAI NAMCO Entertainment Asia. “We’re so excited for a whole new contingent of fans to finally experience the high-octane arcade-style action of the EXTREME VS series on PlayStation 4.”