OPPO unveils its 125W flash charge technology, can charge up to 41% in just five minutes 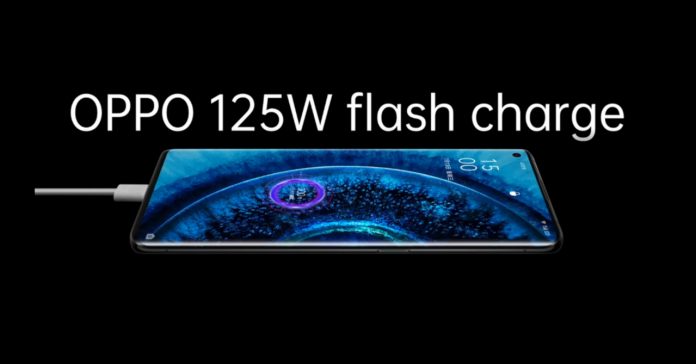 With the rise of quick charge technology, a lot of smartphones nowadays can be fully charged in just around an hour, with some phones even getting half a day of use after just 15 minutes of charge.

One of the smartphone brands that’s leading the charge to even faster charging speeds is OPPO. Recently, the brand has officially released its new charge lineup, including the 125W flash charge, the 65W AirVOOC wireless flash charge, and the ultra-small portable 50W mini SuperVOOC charger. 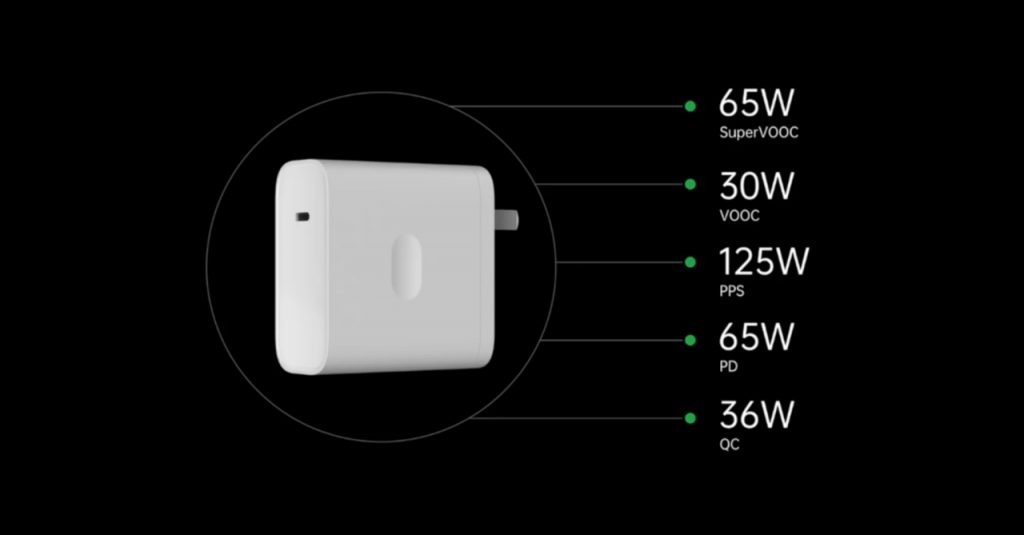 Aside from supporting incredibly fast charging, the 125W charger also supports previous SuperVOOC and VOOC flash charge protocols. Finally, OPPO has also made sure that the 125W flash charger is safe thanks to 10 additional temperature sensors which monitor the charging status and ensure maximum safety during charging. 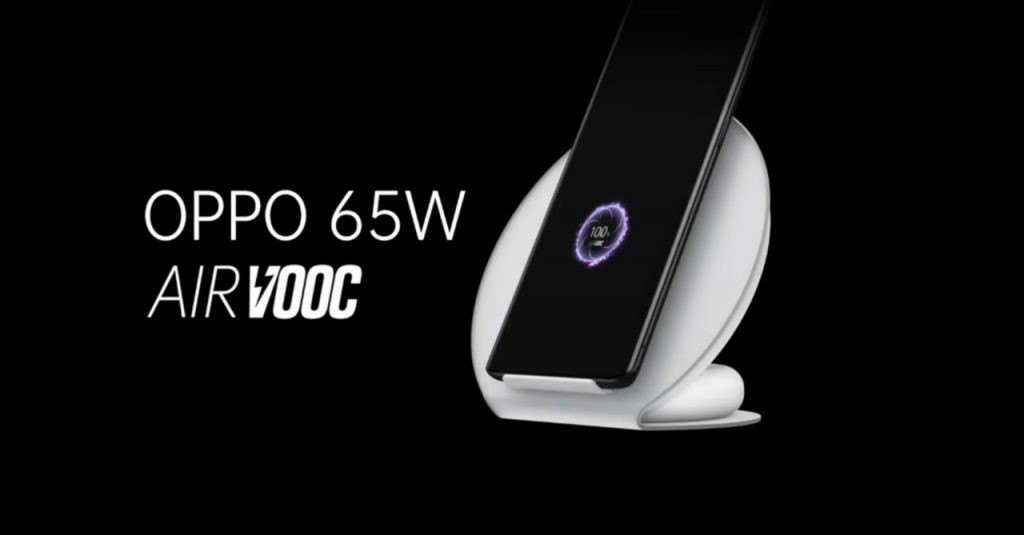 Up next is the 65W AirVOOC charger. Basically, it’s OPPO’s fastest wireless charger yet, filling up a 4000mAh phone to 100% in just 30 minutes at the fastest rate. Similar to the 125W flash charge, the 65W AirVOOC also packs lots of safety features, including a semiconductor cooler that ensures the phone being charged does not get too hot. 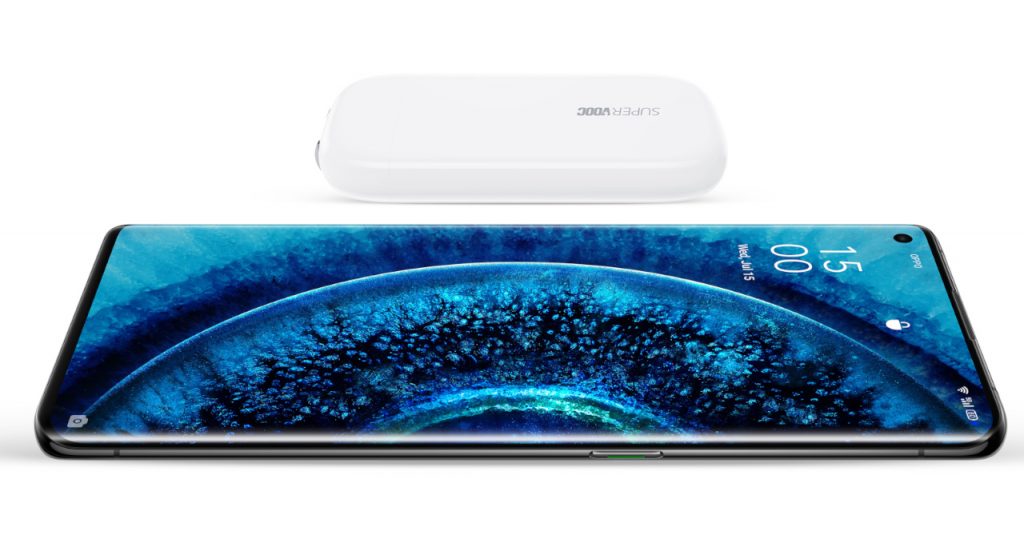 Finally, we have the 50W mini SuperVOOC charger and the 110W mini flash charger. Both chargers are incredibly thin and portable, but they still charge phones in a flash. 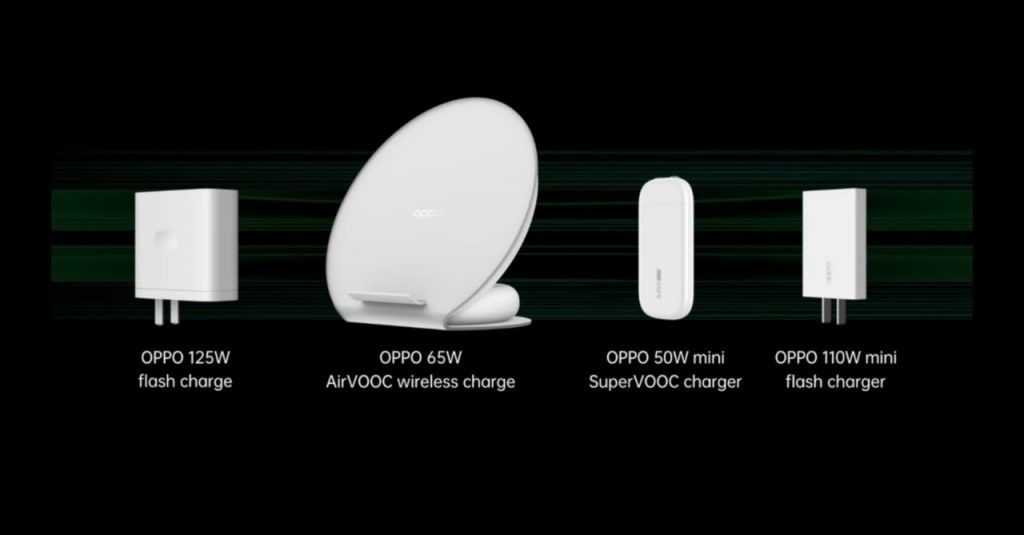 Expect these chargers to be available soon. Here’s hoping that they even get bundled in new OPPO phones in the future.