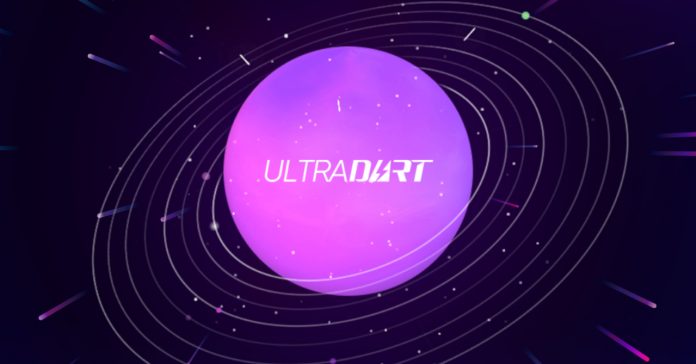 Aside from this three minute to 33% charge time, 125W UltraDART flash charge will also fully charge a 4,000mAh smartphone in just 20 minutes. Even with this blazing-fast charge time though, realme is able to keep smartphone temperatures under 40°C while charging. Adding to this is the direct charging feature’s multi-layer protection, ensuring safety even while charging quickly. 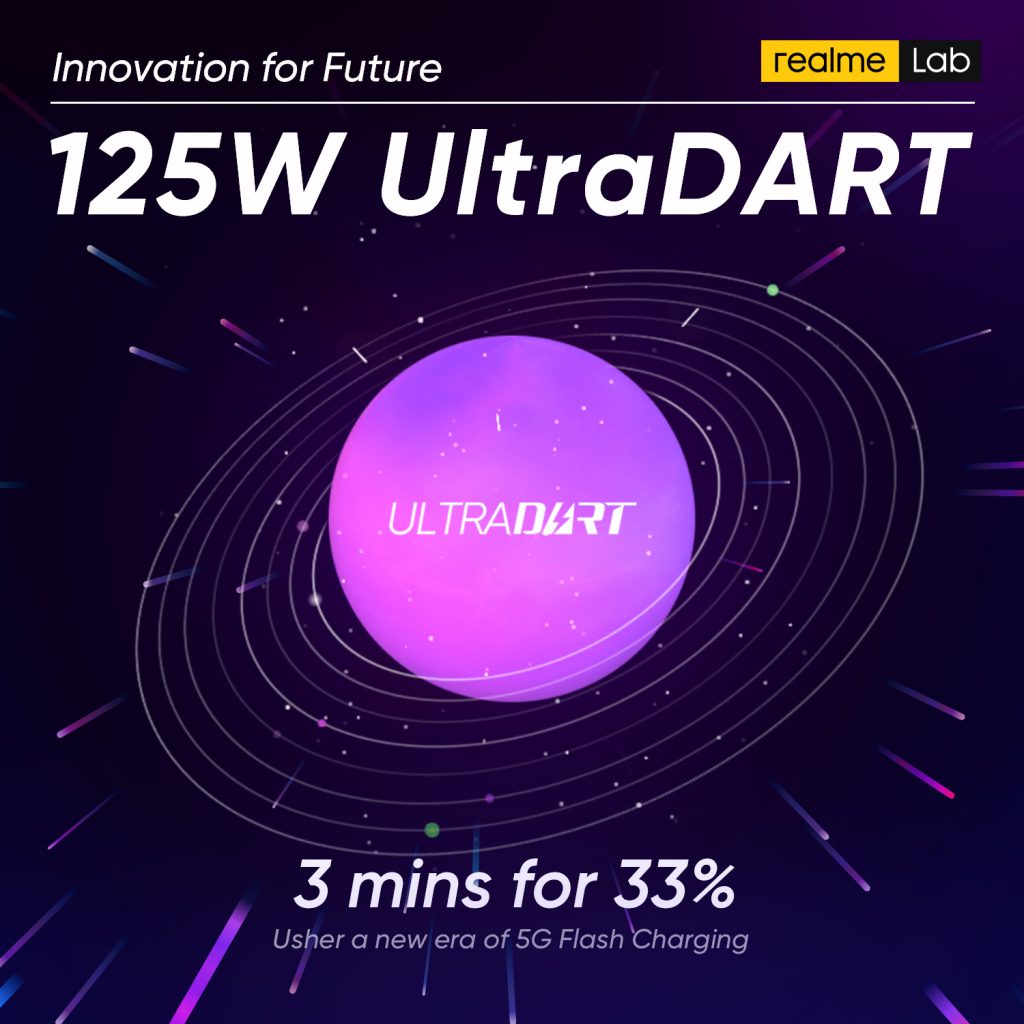 According to realme, what drove this move to even faster charging technology is, surprisingly enough, 5G. While 5G may not seem like something that’s connected to smartphone charging technology, realme aims to match 5G’s incredible speed with charging that’s just as quick, letting users keep connected with minimal need to stay plugged in to an outlet or a power bank.

- Advertisement -
Previous article
Download all your favorite apps and more on the P40 Pro+ with Huawei’s Petal Search Widget
Next article
Can’t get enough of Ghost of Tsushima? Here’s official merch to sink your sword into