SAMURAI SHODOWN: The Legend of Samurai pre-registration is now open

Get freebies worth over USD 100 when you pre-register! 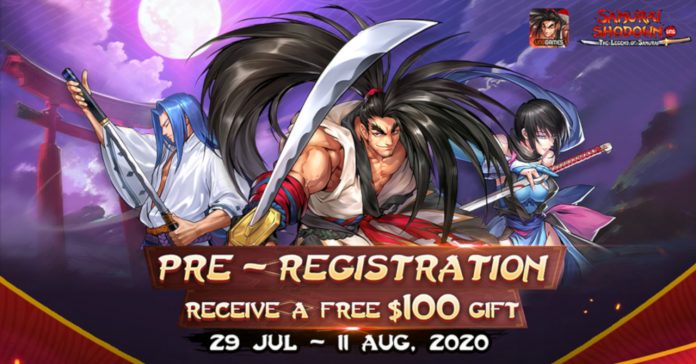 Following the release of KOF Final Battle – AllStar back in June, VNG is teaming up with SNK Corporation once again to release the new mobile game SAMURAI SHODOWN: The Legend of Samurai!

The Legend of Samurai is a new mobile title in the long-running Samurai Shodown fighting game series, and it will launch in the Philippines on Android and iOS this August. Right now, VNG has announced that pre-registration for the game is now live. Players who pre-register for the game will receive rewards worth over USD 100. 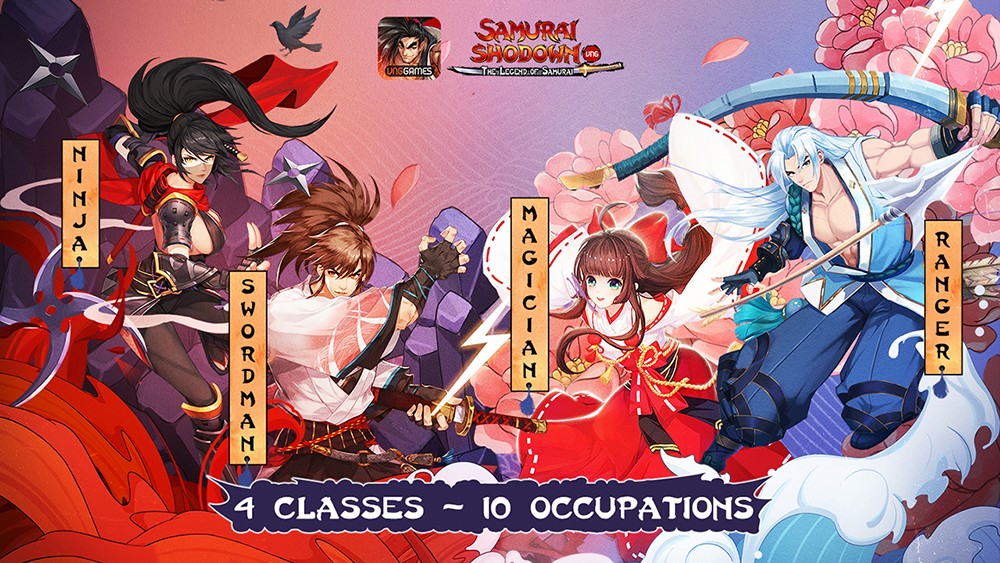 While the Samurai Shodown is a popular fighting game series, SAMURAI SHODOWN VNG is a bit different as it has MMOARPG elements. In the game, you can choose 1 out of 10 occupations under 4 classes, including: 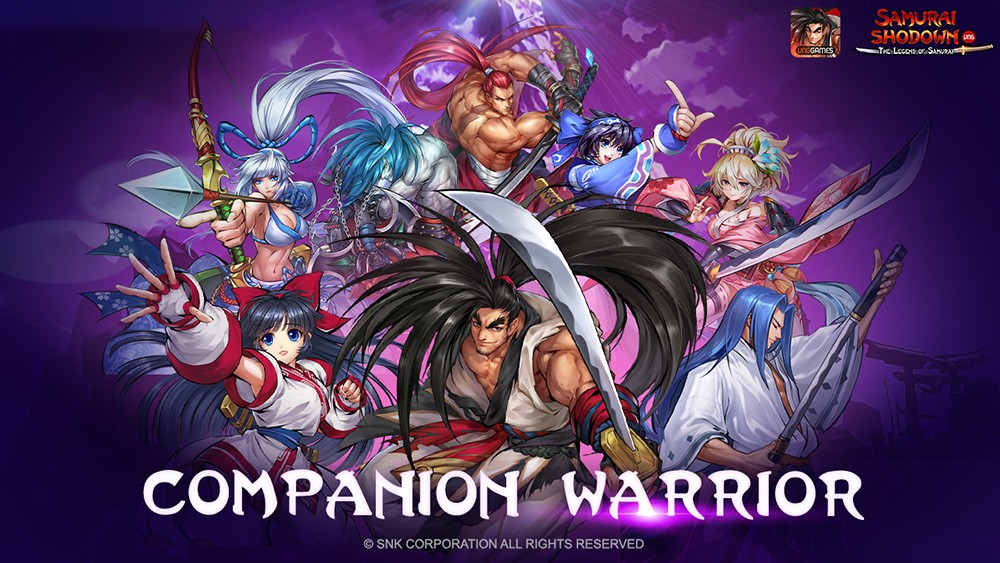 Once you’ve selected a class, you’ll find that each one has more than ten active skills. Thanks to this, you can combine different skills, as well as run powerful skill combos in battles. Aside from these abilities, you also have a wealth of options in battles, including unlimited ATK Combo with Aiming skill, Jump, Roll, or Rage; all of which will help you out in a pinch. Plus, the game also features the  RAGE skill that allows users to release more DMG to the enemy. 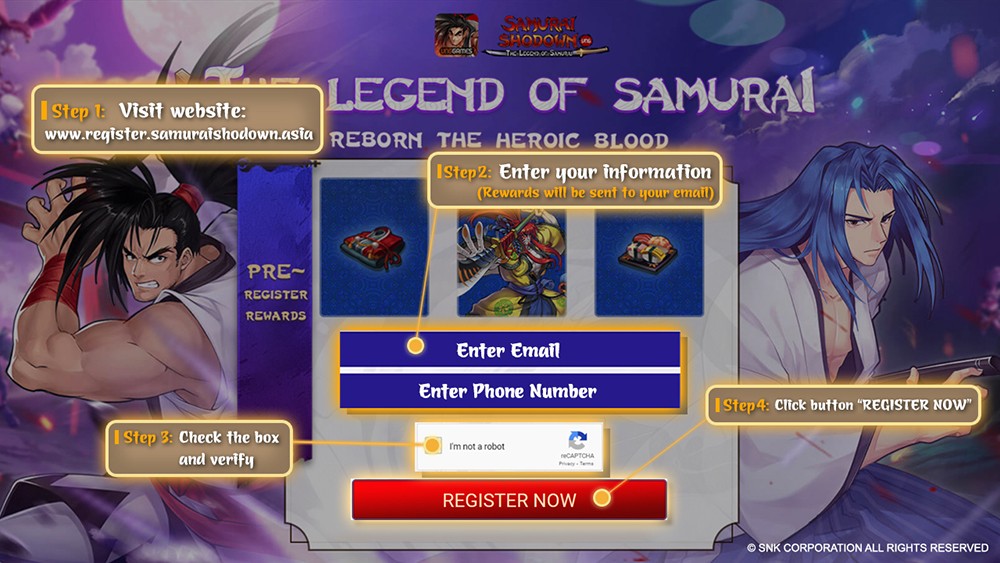 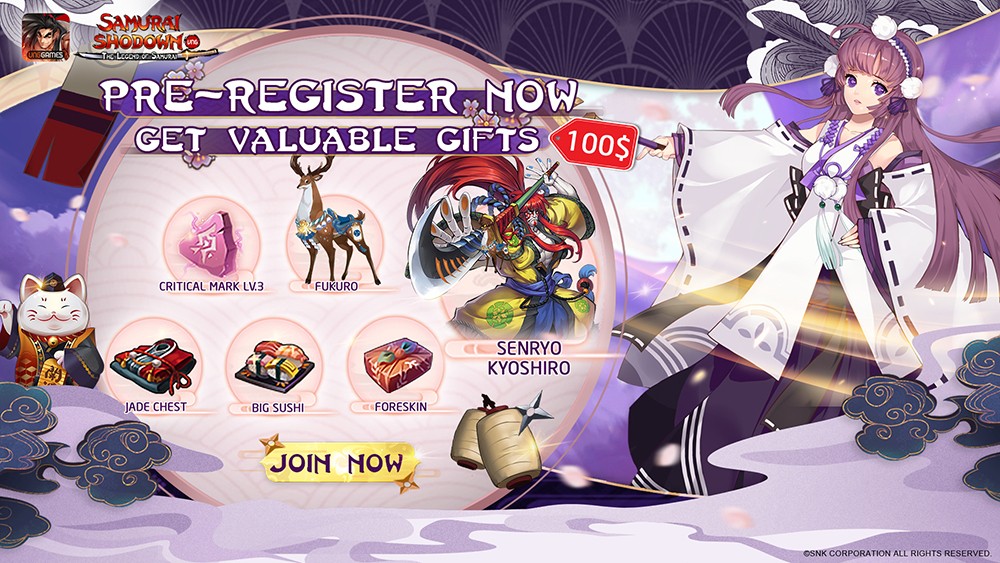 Pre-registration for SAMURAI SHODOWN VNG runs from July 29 – August 11, 2020. For more info on the game, visit: