More info on the upcoming Avengers game will be shown! 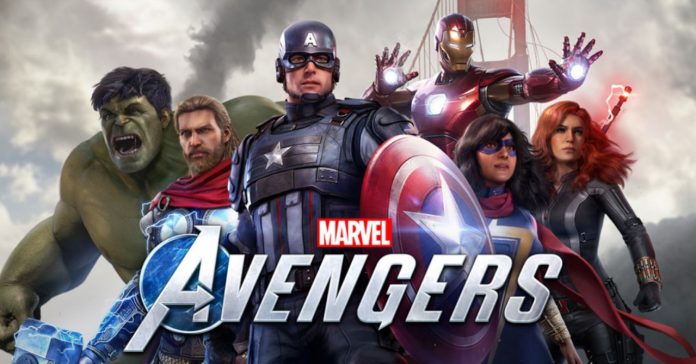 Last month, Crystal Dynamics released the first War Table, and it was our first long look at  the gameplay and systems of the upcoming superhero title, Marvel’s Avengers. While we had already explored the game with developer Crystal Dynamics a couple of weeks back, we had only scratched the surface of what’s to come.

Later this month, Crystal Dynamics is releasing the second War Table for Marvel’s Avengers, but this time it will focus on the game’s beta program.

But first, if you haven’t seen it yet, check out the first War Table here:

The first War Table stream showed off more gameplay using different hereos along with the reveal of MODOK as the villain. The upcoming one though will explore the Marvel’s Avengers beta program which launches on August 7, 2020. Aside from how to participate and specific start/end dates, the next War Table will also dive deep into what content players can expect to play. Viewers of the War Table will also learn more about the design and creation of Marvel’s Avengers; eagle-eyed viewers may even spot some exciting new announcements coming in the future.

Marvel’s Avengers releases on PS4, Xbox One, PC, and Stadia on September 4, 2020, with PS5 and Series X releases following in Holiday 2020. Existing PS4 and Xbox One owners of Avengers will get a free upgrade to PS5 and Series X versions respectively once the next-gens consoles release later this year.

For more on Avengers, read our deep dive into the game with Crystal Dynamics here: