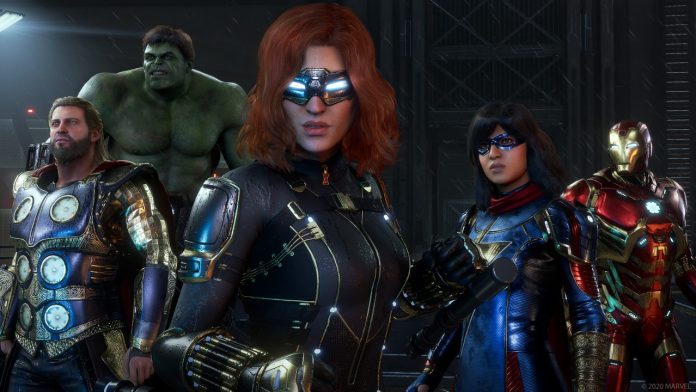 With the livestream revealing various aspects of the game like hero skills, War Zones, and more, you may have been left with even more questions about the game that the War Table didn’t cover. Well, worry not True Believers! In an interview with Scot Amos (Head of Studio), Shaun Escayg (Creative Director), Vince Napoli (Combat Director), and Phil Therien (Warzone Director), we were able to talk about the game in even further detail.

A Robust System for Hero Playstyles and Movesets

As shown in the War Table, each playable hero will have their own movesets. This does beg the question of “How varied will each hero’s playstyle be?” It seems to be a lot of work creating highly specific moves per hero which may lead to combat being redundant. After asking the dev team however, it does seem that there was indeed a whole lot of love that was placed in making these characters. “We looked at each of the characters, what are the greatest hits of these characters? What makes them who they are? Let’s not worry about any combat mechanics or how the game needs to work (first). Let’s talk about how we wanna play and experience them. And then let’s build a custom combat system around that.”, says Vince Napoli. 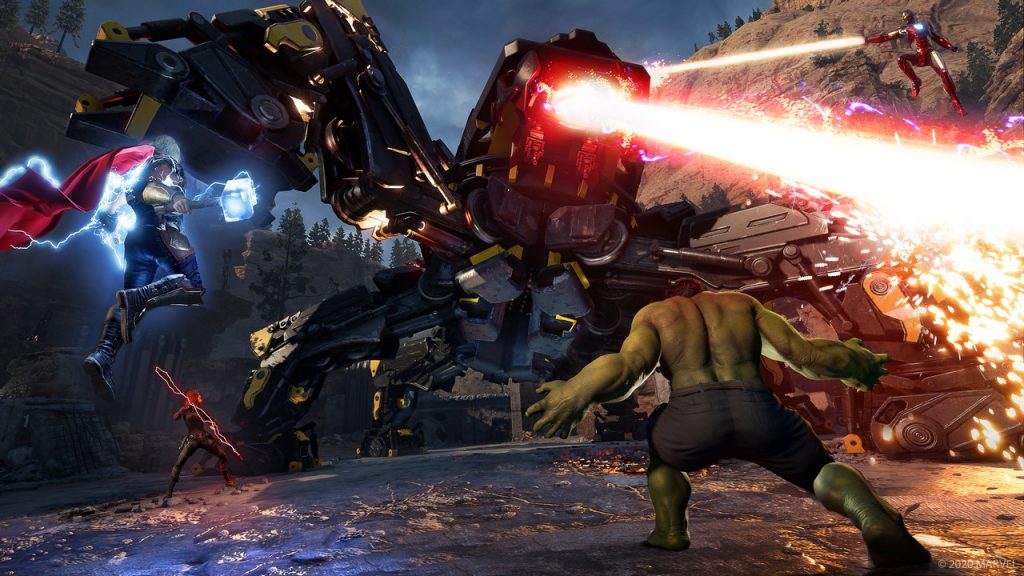 And not only that, they designed the enemies to be formidable foils to the Avengers. After going through the character moves, they also factored in how AIM would design their army to counteract our heroes. “How would AIM (who) are specifically designing enemies to fight and tackle the Avengers… try to counter?” This should lead to very interesting encounters during campaign and Warzone maps.

Customizations and your gear will also play a part with how your heroes play. This of course could lead to very powerful hero builds but for you to even become that powerful, you’ll need to really build that yourself. You can go up to level 50 for each character and you can definitely pick through a bunch of skills that can give you the experience you want. There will be skills that will be geared towards a DPS, others for support, and so on. “You can definitely make yourself feel very very powerful. You just have to work for that”. 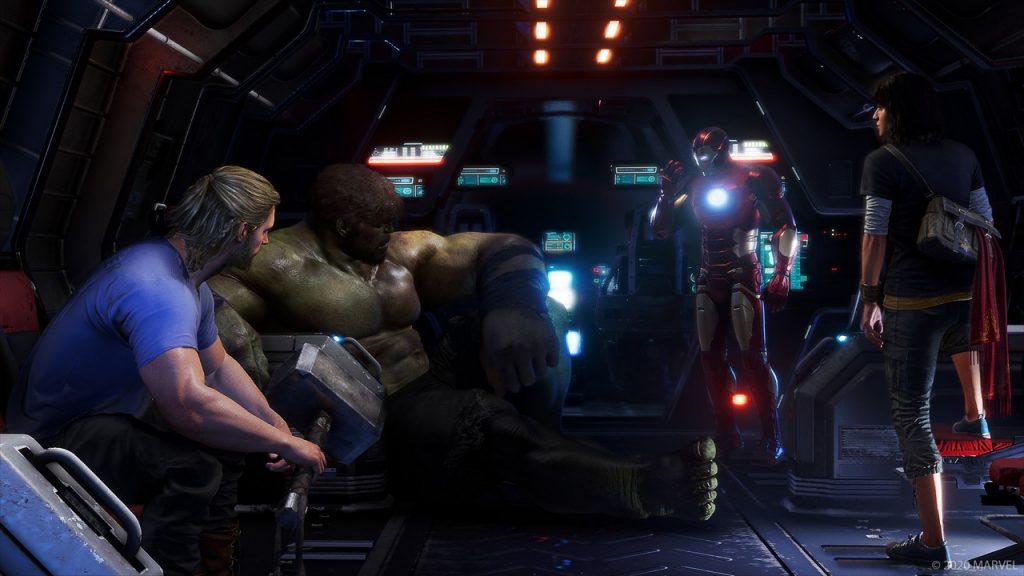 As you may have guessed from seeing the gameplay, Marvel’s Avengers will be featuring a Looting system that will reward you and your partymates with items that can bolster your power levels! Expect this loot system to be very similar to your typical RPG / looter games where drops will have Rarity Qualities and Randomized Stats. The quality of these drops will be driven by activity and by your difficulty settings which means that the higher the difficulty level you’re playing at, the better the rewards will be.

But it was also mentioned that Hero Gears do exist – powerful items that are more or less fixed and will only have a few random components if any.

It was also revealed that the game will feature an online shop. This online shop, however, was clarified by the dev team that it will ONLY be for cosmetic items and nothing more.  “The online store is only for cosmetics. The additional content we planned – new heroes, new regions that come with new stories EVEN new villains – will all come post launch at no additional cost.”

The Game is Instance / Scenario-based and NOT Open World

As you may have noticed during the War Table, the game follows more of an Instance-based format as opposed to going the Open World route. Upon asked on their rationale behind this, they said that it was something that gave them more flexibility to deliver an epic experience to players and fans. Doing so would also allow them to let the player go through MULTIPLE SETTINGS with ease. “We wanted to go to all sorts of places. We decided to craft REGIONS, subsets of a bigger world and those regions are crafted in such a way that we can add to them at will”, according to Shaun Escayg. 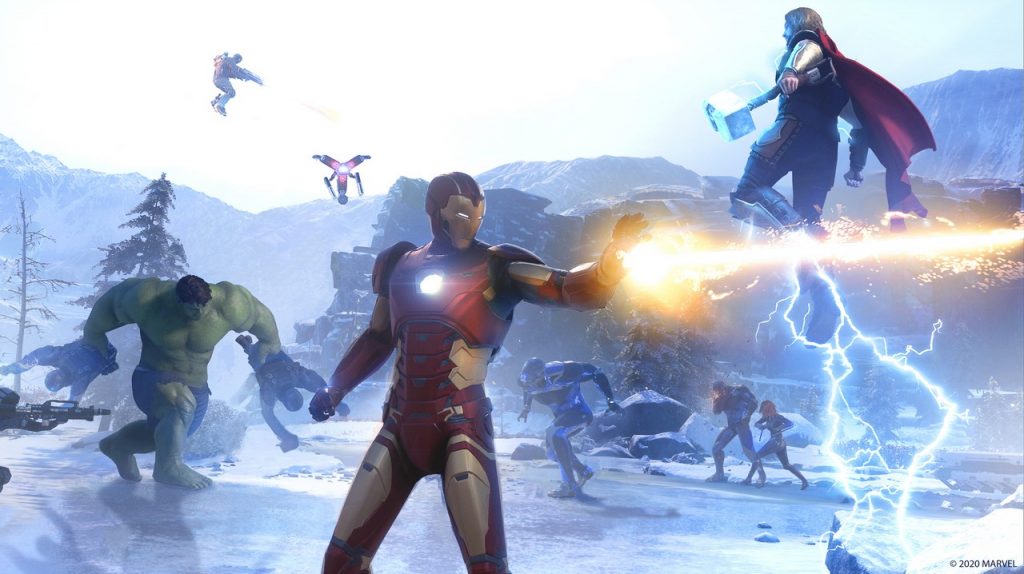 The instance-based set-up also allows them to easily tweak how different combat can be within those scenarios as they will react to power levels of the party that enters them along with the difficulty level that has been set. “The War Zones can change as new types of hazards or new types of modifiers could come on play where suddenly you might have some enemies that are resistant to certain types of attack”

Additionally, they did mention about this was that they will be adding even more regions to the game AFTER game launch!

With the introduction of the War Zone system, it made me wonder how the play experience for the game would be. Would you be going through the Campaign first and THEN get to play with your friends with Co-op? Would you start the game with a set party and set off from there? Turns out that you can switch between modes as you please. 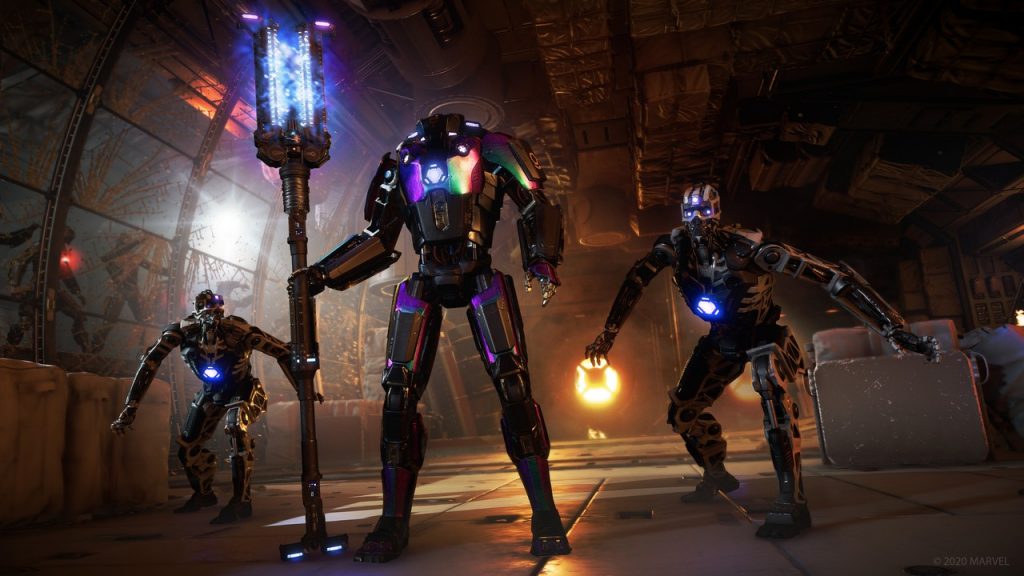 While you can immediately jump into War Zones, playing the campaign will let you unlock other heroes that will be made available for you to play. This will unlock character specific story missions that can be played as War Zones which will get you even more gear for that character AND learn more about their story.

Upon asking them what the most recommended progression would be, they highly recommend going through the campaign first so as you get to learn more about the state of the world, the setting, and how AIM has influenced society. Doing so can give you much more appreciation and understanding on what transpires throughout the game but they do recognize that it will still be up to the choice of the player.

Oh. And certain bits of gear will only be available within the campaign.

Marvel’s Avengers is its own Original Story 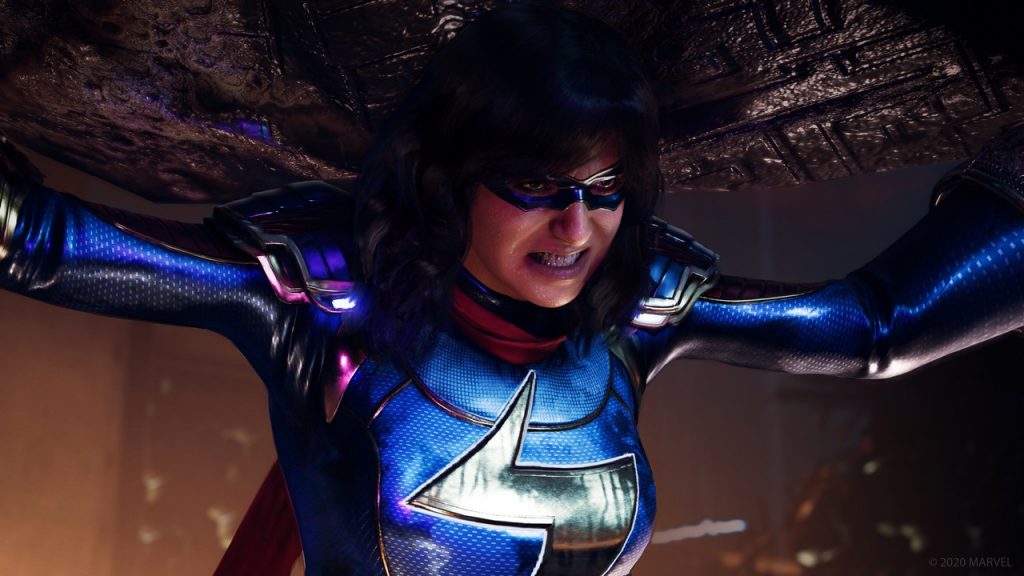 So now, with all we’ve seen, we’re left wondering if Marvel’s Avengers is part of something… bigger? Just like its blockbuster counterpart, the devs were asked if this was indeed part of an MGU – a Marvel Gaming Universe, if you will. For now, it seems that it’s too early to ask this question as they replied that this, first and foremost, was an original Marvel story since their goal was to create something original. “It’s inspired by ideas in Marvel History. Certainly inspired by all the cool Marvel Universe stuff you see in the movies but it is our version of our story.”

Seems like at the moment, it’s best taken as is for what it is. But time will tell if the game does grow into something akin to a gaming continuity.

And that’s it! More details will be coming out in future War Tables! This was definitely an exciting reveal and we can’t wait to see what more is in store for us gamers with Marvel’s Avengers.

- Advertisement -
Previous article
Netflix announces ‘Over the Moon,’ a new animated movie releasing later this year
Next article
8 reasons why the Huawei MatePad T is a great device to have during the Qurantine