The game is now guaranteed to release on PC and consoles! 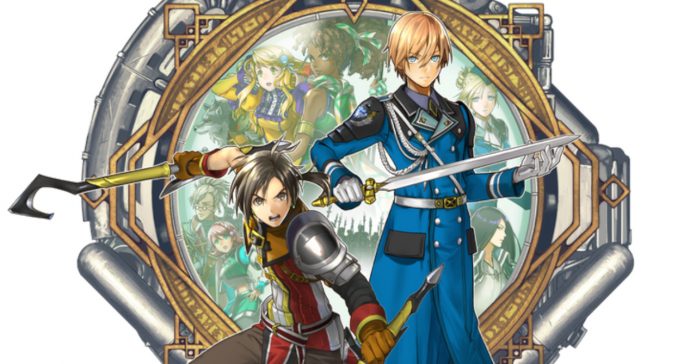 Announced just a few days ago, upcoming JRPG Eiyuden Chronicle has reached its USD 500,000 Kickstarter goal just two hours after it went live! After just 7 hours, the campaign even reached its USD 1 million goal, which guarantees that the game will also release on PC.

I can’t believe it was funded so quickly! Many people have no hope in Kickstarter so I was so afraid. Thank you so much my heroes!!!! I will make a great game for you! #100heroesstrong

In case you’re unfamiliar, Eiyuden Chronicle is a spiritual successor the Suikoden JRPG series, and it’s being created by Rabbit & Bear, a team that’s composed of several devlopers from the Suikoden franchise, including director Yoshitaka Murayama, Junko Kawano (Suikoden 1 and 4 lead artist), and more.

As a successor to Suikoden, Eiyuden Chronicle is a decidedly old-school JRPG, complete with turn-based combat and world exploration. The game is described by the developers as:

“Our story begins in one corner of Allraan, a tapestry of nations with diverse cultures and values.

By dint of sword, and by way of magical objects known as “rune-lenses,” the land’s history has been shaped by the alliances and aggressions of the humans, beastmen, elves, and desert people who live there.

The Galdean Empire has edged out other nations and discovered a technology that amplifies the rune-lenses’ magic. Now, the Empire is scouring the continent for an artifact that will expand their power even further.

It is on one such expedition that Seign Kesling, a young and gifted imperial officer, and Nowa, a boy from a remote village, meet each other and become friends.

However, a twist of fate will soon drag them into the fires of war, and force them both to reexamine everything they believe to be right and true.”

Thanks to meeting its initial Kickstarter goals, Eiyuden Chronicle will release on PC, PS4, Xbox One, PS5, Xbox Series X, and the next-gen Nintendo console (if Nintendo releases a new console by the game’s release). The game’s target release date is Fall 2022.

For more info and to fund the game to reach its stretch goals, visit the Eiyuden Chronicle Kickstarter page.