The Ghost of Tsushima official soundtrack is streaming now on Spotify 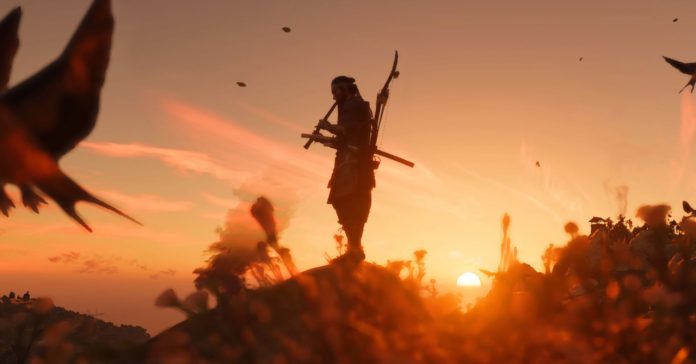 In our review, we said that Ghost of Tsushima is a great send-off to the PlayStation era thanks to engaging samurai combat, a gripping story, and visuals that are some of the best we’ve seen this console generation.

While the game’s graphics are incredible, Tsushima’s music is also noteworthy (no pun intended) as it perfectly complements the game’s gorgeous visual and exciting samurai action. In case you can’t get enough of Tsushima’s soundtrack, here’s some great news for you–the Ghost of Tsushima official soundtrack is now streaming on Spotify, as well as on Apple Music.

Made by Ilan Eshkeri (Kick-Ass, 47 Ronin) and Shigeru Umebayashi (In the Mood for Love, The Grandmaster), the Ghost of Tsushima soundtrack features 22 songs; ranging from serene tracks made for exploring the island, to pulse-pounding combat music. With this soundtrack now streaming, you can feel like a samurai defending Tsushima island even when you’re not playing the game!

Aside from the game’s official soundtrack, the ‘Sound of the Storm — Ghost of Tsushima Soundtrack: Reimagined’ EP is also out now on streaming sites. This EP features four Ghost of Tsushima tracks, each of which have been remixed by The Glitch Mob, Alessandro Cortin (of Nine Inch Nails), Tycho, and TOKiMONSTA.

In related news, Sony has just revealed a new line of Ghost of Tsushima merchandise, including apparel, figures, and many more.