Giancarlo Esposito is looking quite interesting as the villain! 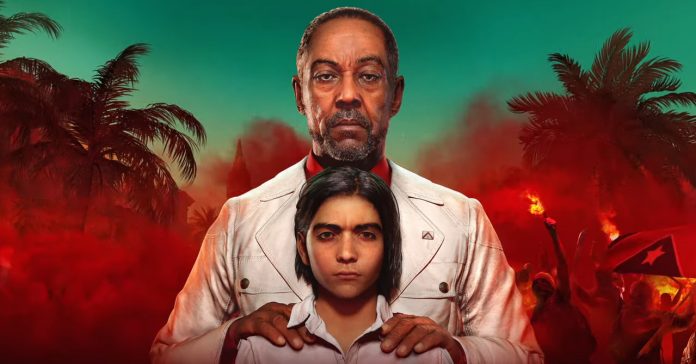 Following the game’s leak a few days ago, Ubisoft has finally made Far Cry 6 official. The game was announced at the recent Ubisoft Forward stream via a trailer that featured renowned actor Giancarlo Esposito as the game’s main villain.

Watch the premiere trailer for the game here:

Far Cry 6’s premise is desribed by Ubisoft as:

“Welcome to Yara, a tropical paradise frozen in time. As dictator of Yara, Anton Castillo is intent on restoring his nation back to its former glory by any means, with his son, Diego, dutifully at his side. Immerse in the adrenaline-filled, chaotic world of a modern-day guerrilla revolution and burn their regime to the ground.”

- Advertisement -
Previous articleWatch Dogs: Legion gets a new trailer, gameplay showcase, and release date
Next articleHere’s a rundown of all the game’s shown in the Ubisoft Forward stream