Ahead of the game's release this September! 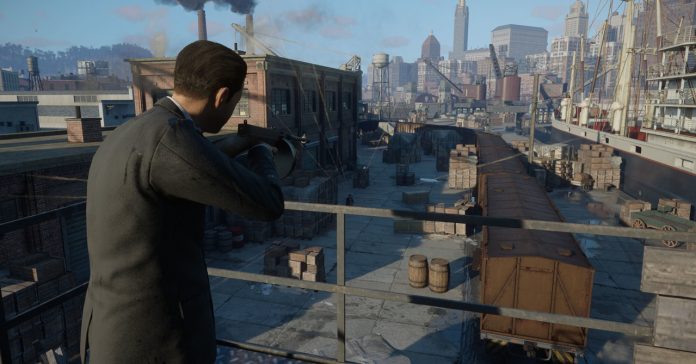 After showing off an extended look at gameplay back in July, 2K has just released an even longer gameplay showcase of Mafia: Definitive Edition. The over 17-minute long hands-on of the game, which features content creator GhostRobo, shows off more of the game’s combat, as well as rebuilt open world. The hands-on preview also features an interview with Hangar 13 President and CCO Haden Blackman.

This extended hand-on of Mafia: Definitive Edition should excite Mafia fans as it seems that Hangar 13 has made an excellent job in remaking the game from the ground-up. Not only does the combat look much improved, the graphics of the game also looks quite good, especially during the driving and explorations segments.

Not familiar with the game? Mafia: Definitive Edition is a remake of the first Mafia game released back in 2002 for the PS2, Xbox, and PC. The game’s story is described by 2K as: 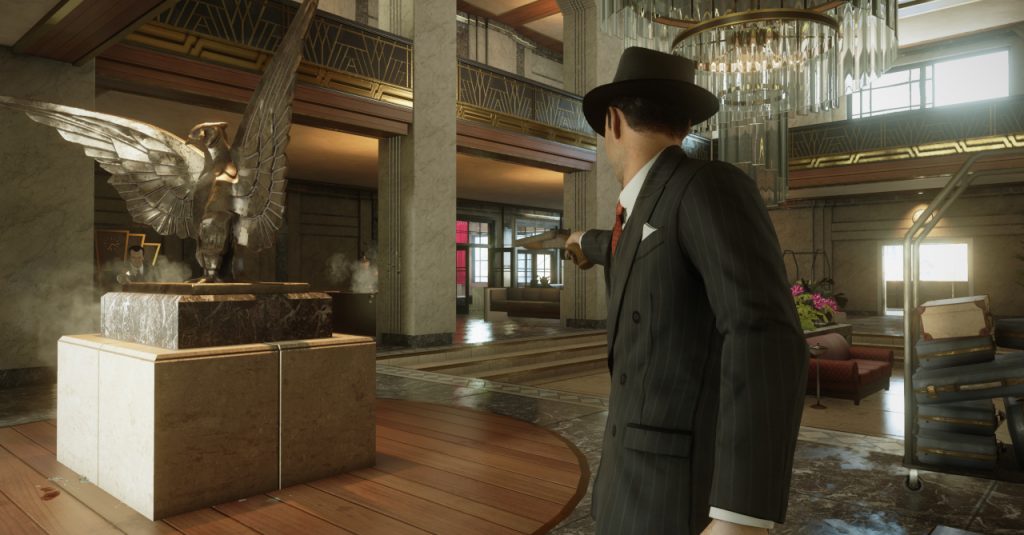 Mafia: Definitive Edition is part of 2K and Hangar 13’s Mafia Trilogy project which consists of the following games:

Mafia: Definitive Edition releases on September 25, 2020 for the PS4, Xbox One, and PC. Upon launch, the game will be available as a standalone purchase. The game will also unlock on release day for players who have bought the Mafia Trilogy now until September 25.

- Advertisement -
Previous article
The Witcher: Monster Slayer is an augmented reality mobile game releasing soon on iOS and Android
Next article
Ubisoft announces Just Dance 2021, and it releases on consoles this November