Ranida Games has also released the eighth character in the game! 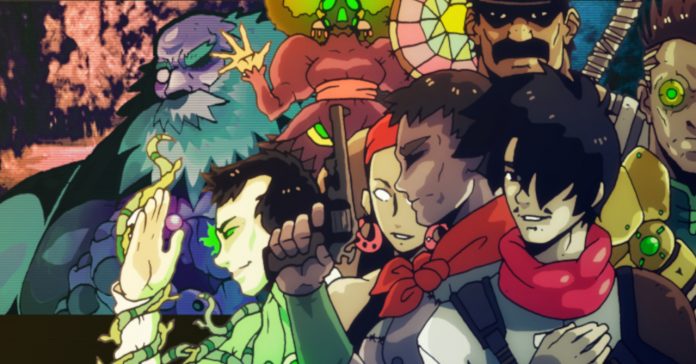 Released on Steam Early Access last year, Ranida Games’ 1-on-1 fighting game Bayani is currently part of the Indie Arena Booth Online at gamescom 2020. This makes Bayani the only title from the Philippines to be featured at this year’s gamescom!

Bayani’s inclusion in the Indie Arena Booth Online at gamescom coincides with the release of the eighth character in the game–Lolang Tsora. As her name implies, Lolang Tsora is based on Filipino revolutionary Tandang Sora aka Melchora Aquino.

In the game, Lolang Tsora is an old grandma with low HP and is slow to move. While she may seem like a pushover at first, Lolang Tsora has lots of tools to keep her enemies away and create distance. Her attacks can be categorized into three types:

With Lolang Tsora added into the game, Bayani’s roster now includes eight characters, all of which are inspired by iconic Filipino heroes/figures. The full roster includes: 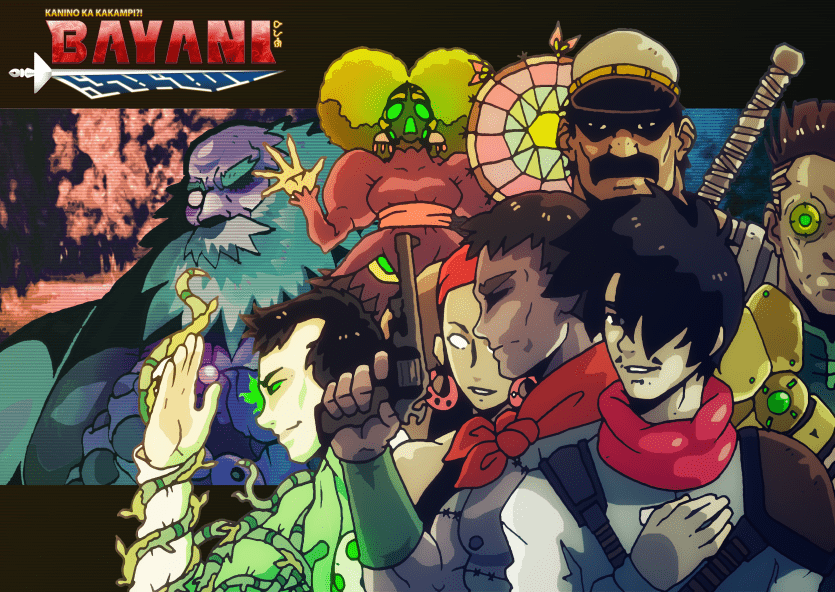 To celebrate Bayani’s inclusion in the Indie Arena Booth Online at gamescom 2020, the game is 33% off on steam during gamescom August 27-30. A free demo of the game can be downloaded on Itch.io here.

For more information, visit BAYANI – Fighting Game on Steam and follow the game on Discord and Twitter.