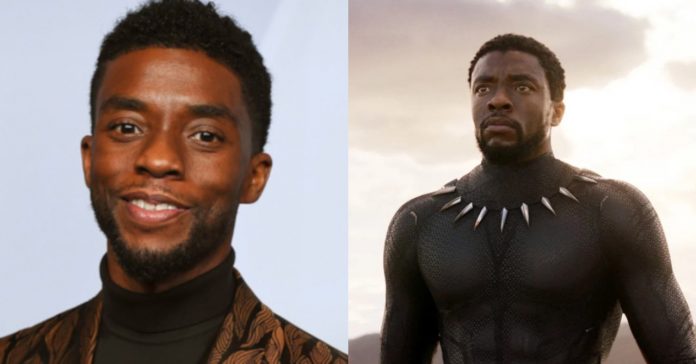 In what is incredibly sad news, Black Panther actor Chadwick Boseman has passed away after a four-year fight with colon cancer. The news was first reported by the Associated Press, and Boseman’s official social media pages confirmed the news soon after.

Chadwick Boseman passed away at just 43 years of age.

According to the post on Boseman’s social media, Boseman was diagnosed with stage III colon cancer in 2016, and he has battled the cancer in the last four years as it progressed to stage IV.

The sudden news of Boseman’s passing is a shock to everyone, especially considering his colon cancer diagnosis was not made public.

Though this news in an incredibly sad one, at the very least, Boseman passed away in his home with his family by his side.

While Boseman is renowned for his role in Marvel’s Black Panther, he has also starred in a wide range of movies, including Spike Lee’s most recent film, Da 5 Bloods.