The new WWE 2K Battlegrounds trailer gives us a look at the game's various modes. 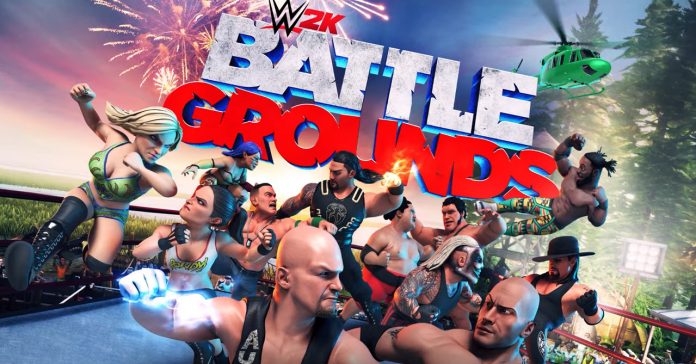 The various game modes that you should expect to see in WWE 2K Battlegrounds include (via 2K):