The next season releases this October! 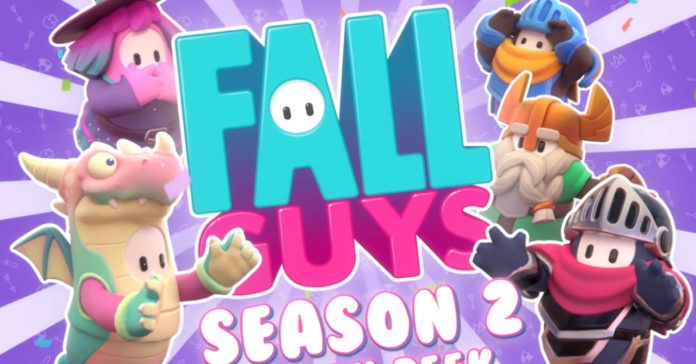 Released earlier this month, Mediatonic and Devolver Digital’s Fall Guys: Ultimate Knockout has taken the gaming world by storm thanks to its fun twist on the last man standing formula. Because of its popularity, the developers have announced that Fall Guys Season 2 is currently in the works.

The second season for the game was announced recently at the Gamescom Opening Night Live stream. The reveal of Fall Guys Season 2 gave us a look at what new content to expect when the update releases.

The game’s second season will bring a bevy of new rounds, most (if not all) of which are inspired by the medieval period. Aside from levels, Season 2 will bring lots of new in-game items, including costumes, emotes, and more. These items will also feature a medieval theme similar to the new rounds.

Fall Guys Season 2 will release on PS4 and PC sometime this October.

In related news, Fall Guys: Ultimate Knockout is reportedly getting a mobile release in China.