The new collab give players a chance to summon Cloud, Tifa, and Barret in their Remake versions! 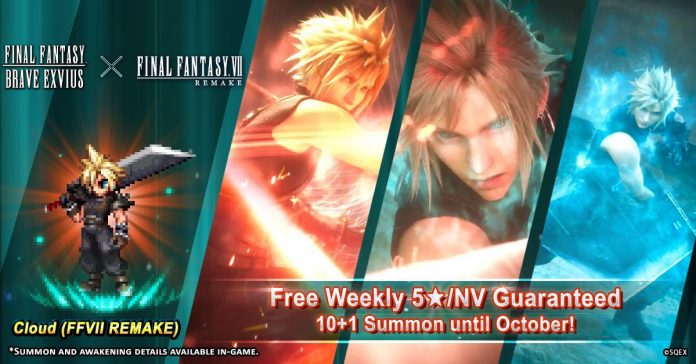 The Final Fantasy Brave Exvius x Final Fantasy 7 Remake collab is now live, and it brings beloved characters from the remake into the popular FF mobile game. Aside from giving players a chance to summon the likes of Cloud and Tifa, the event introduces Neo Vision units. These units have various abilities and advantages, including: 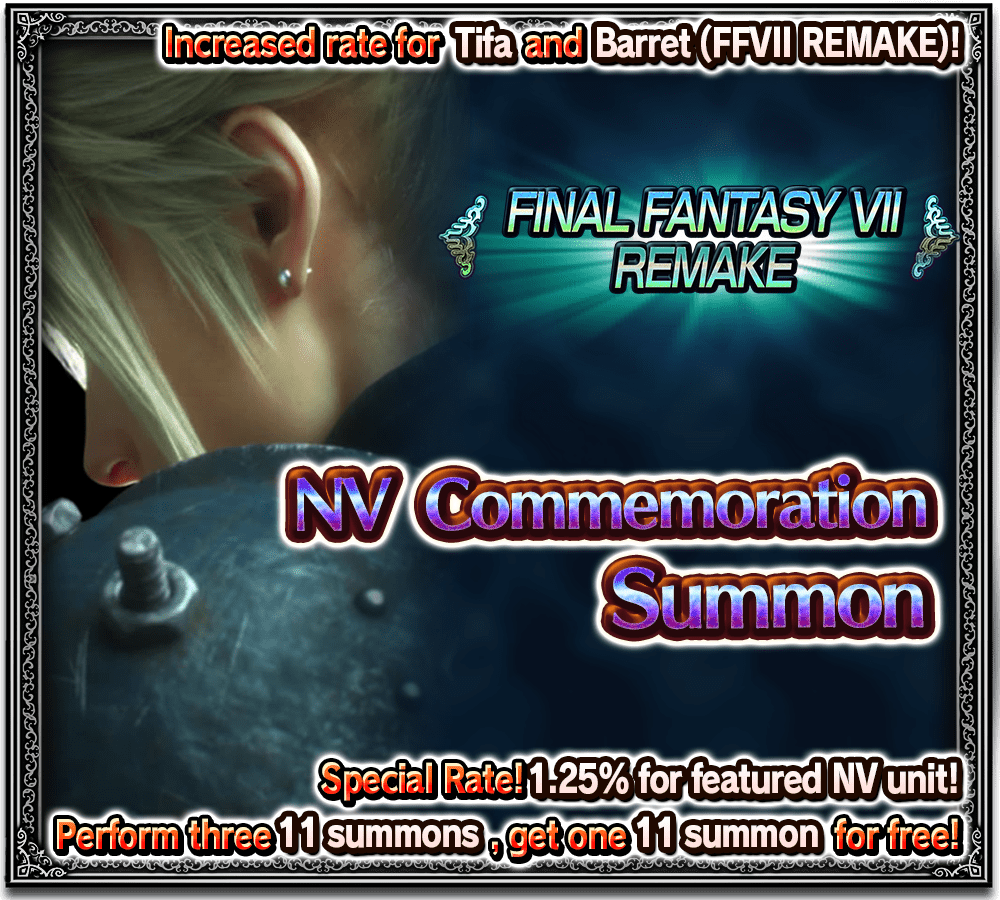 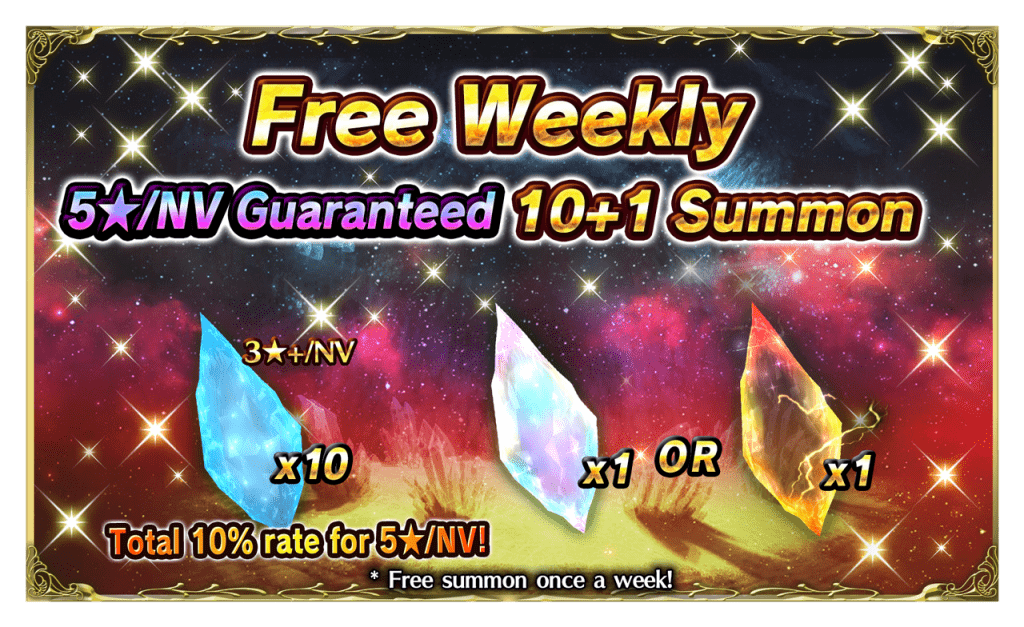 Finally, the collab event coincides with the game’s fourth anniversary celebration which gives players lots of free rewards, including:

Final Fantasy Brave Exvius is available now as a free-to-play app (with in-app purchases) through the App Store®, Google Play™ and the Amazon App Store.