The film will be based on the Gintama manga's finale. 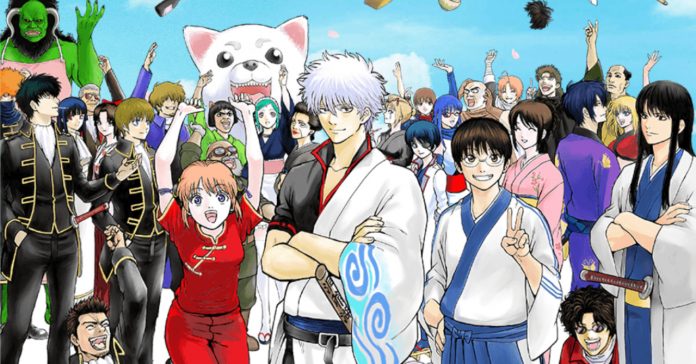 Announced last year, a new key visual for the upcoming anime film Gintama: The Final has just been released on the movie’s website. The new visual features 34 characters from the popular manga/anime series which were all drawn by Hideaki Sorachi–the creator of the Gintama manga series.

Here’s a look at the new Gintama: The Final key visual: 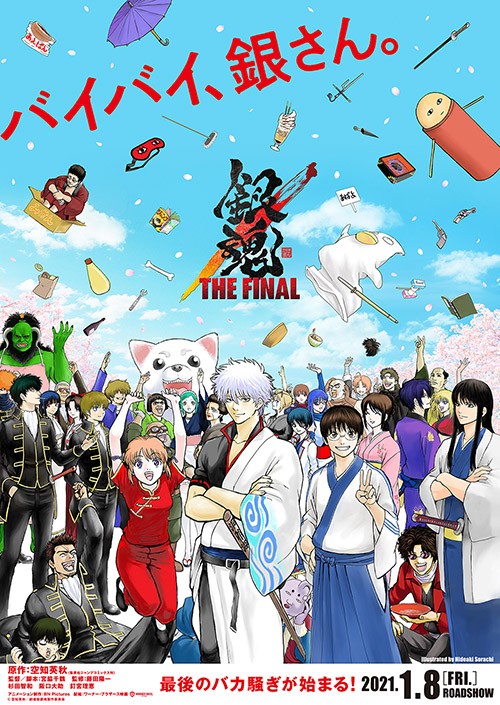 Aside from the new trailer, a Gintama: The Final teaser video has also been released recently. This teaser isn’t a full fledged trailer though as it only shows off some static promo images for the movie. Though it does feature narration from the film’s main characters.

Gintama: The Final will be based on the finale of the original manga series, but with new additions to the story. The film will release in Japan on January 8, 2021.

Gintama is a manga series serialized on Weekly Shonen Jump from December 2003 to September 2019. The manga received a 367-episode long anime series adaptation which aired from 2006 to 2018.