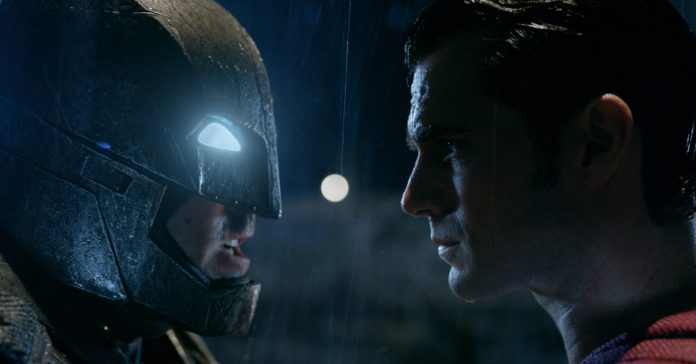 DC FanDome is a 24-hour celebration of all thing DC superheroes happening on August 22 (August 23 at 1AM in PHT). The event will feature lots of activities and attractions, as well as exclusive reveals of exciting upcoming movies and games from the DC universe.

To celebrate the upcoming DC fan event, HBO GO and Warner TV (Cignal Ch. 235 HD / Sky Cable Ch 34, Ch 197 HD) are giving fans in Asia a chance to watch their favorite DC movies and shows in the lead-up to the event!

With HBO GO, fans can watch DC blockbuster films such as Aquaman, SHAZAM!, and Jonah Hex; as well as series like Watchmen and two seasons of Doom Patrol. 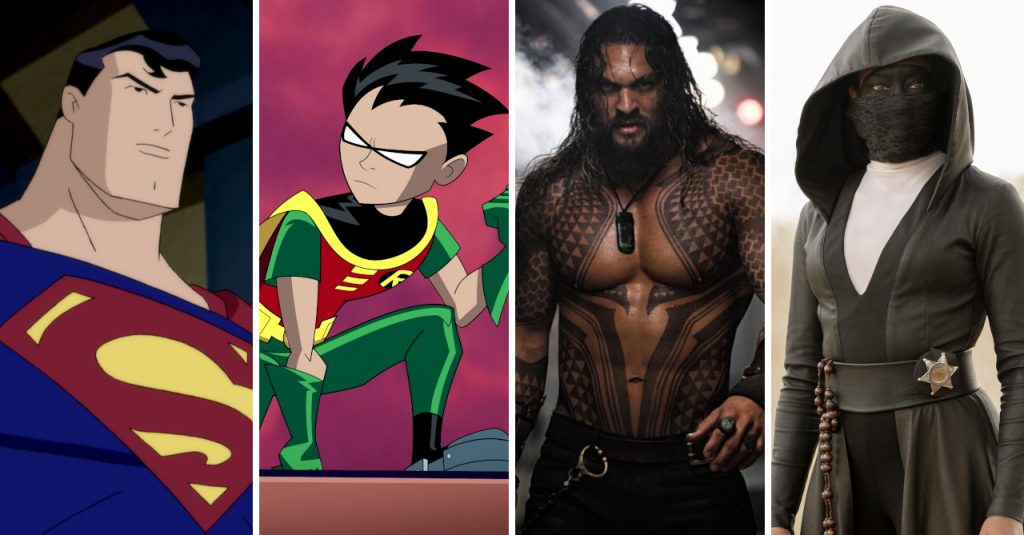 Meanwhile, Warner TV invites fans to settle in from 9AM tomorrow, 22 August to a movie marathon of six DC blockbusters airing back-to-back, kicking off with Batman Begins, The Dark Knight and The Dark Knight Rises, before moving on to Man of Steel, Batman v Superman: Dawn of Justice, and Justice League! On August 23, Wonder Woman and Suicide Squad will air on WarnerTV at 12:25PM and 2:55PM respectively.

DC FanDome is a 24-hour celebration of all thing DC superheroes starting August 22!