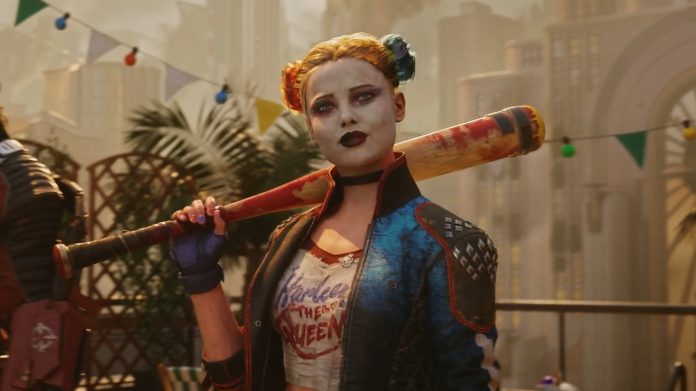 So… It looks like Suicide Squad vs ‘Supes? Looks like our favorite boy scout’s been plagued by magic again, or at least that’s how it looks like in my perspective.

A lot of people (including me) have high hopes for this one, especially since the last “Arkham” game we got was 5 years ago. From the looks of it this is shaping up to be a solid title. Now with this and the recently announced Gotham Knights from Warner Bros Montreal, looks like we be getting a lot of super-hero themed games on the horizon. Whether your a DC or Marvel fan, looks like you can’t go wrong with the upcoming titles!

The game will launch in 2022 for the PC, PlayStation 5, and Xbox Series X.

Gotham Knights revealed at DC FanDome, and Batman is dead