You Can (Not) Spend This. 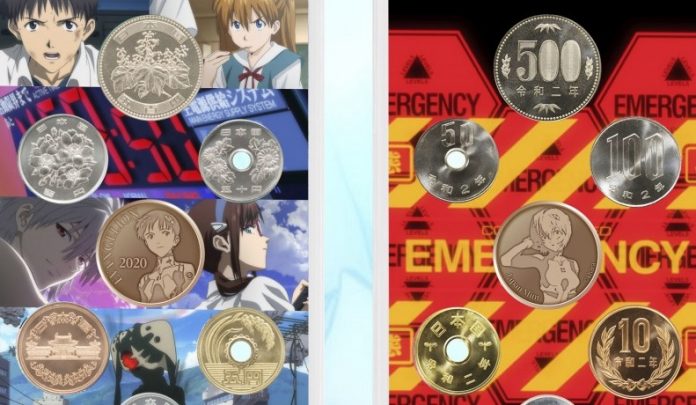 Probably one of the most popular anime shows in existence – Neon Genesis Evangelion will be celebrating its 25th anniversary this year. And to commemorate the silver occasion, Japan will be releasing coin sets featuring the characters from the franchise.

Take a look at the screenshot below, which shows Shinji, Asuka and Rei in different denominations (taken from kyodonews.net).

Preorders via the Mint’s online shop or by post will be accepted from Friday through Sept. 17. The coin sets will also be available for purchase at official Evangelion stores in Tokyo, Osaka and Fukuoka prefectures around November, as well as overseas.

Limited to 20,000 sets, they will contain the six denominations of Japanese coins in circulation as well as a silver medal featuring a color print of Unit 01, the Evangelion piloted by the series’ protagonist Shinji Ikari.

In addition, 50,000 regular coin sets, comprising the six coins in circulation plus a tombac medal of Shinji Ikari and Rei Ayanami, the pilot of Evangelion Unit 00, will retail for 2,500 yen including tax and postage.

Customers will be chosen by lottery if preorders exceed the number of sets available and a limit on how many sets can be purchased per person may also be imposed. Deliveries will commence in late October, the Mint said on its website. 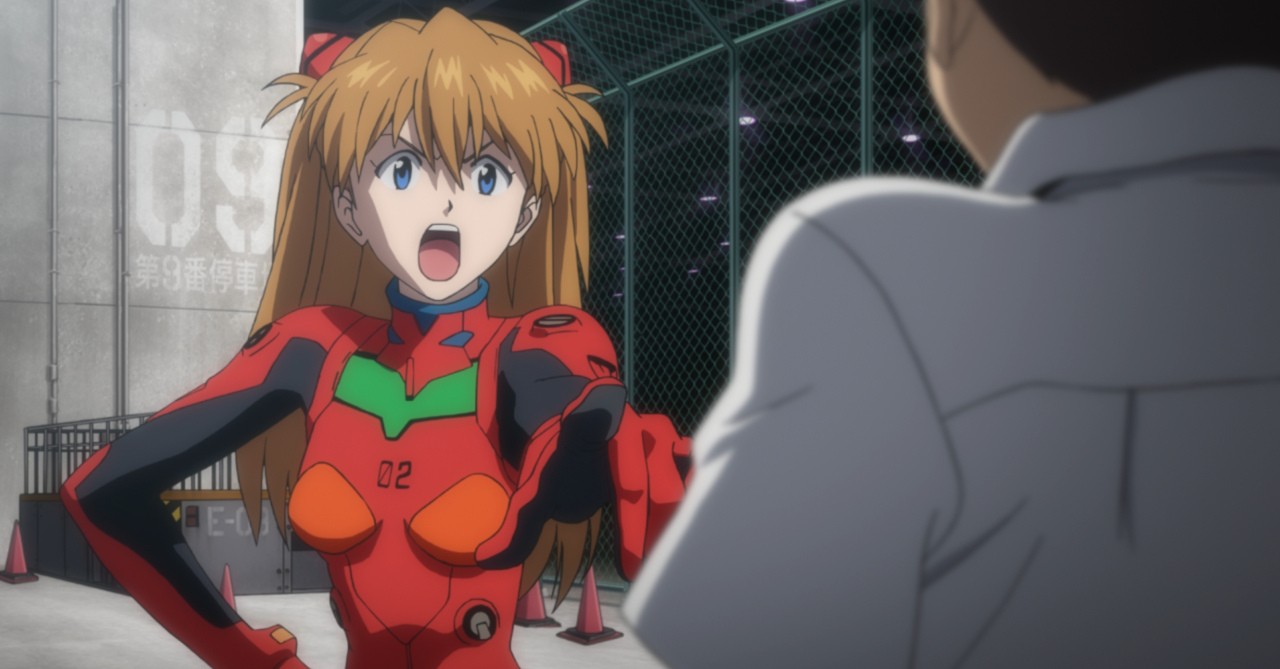 Very timely for these to be made, because the fourth and final film of the Rebuild of Evangelion – Shin Evangelion Gekijōban will be released sometime this 2020.

In case you aren’t familiar with the aforementioned movie series, Rebuild of Evangelion is a four-part movie remake of Anno’s renowned anime series — Neon Genesis Evangelion. The first Rebuild movie, Evangelion: 1.0 You Are (Not) Alone, was released in 2007 and featured a faithful adaptation of the original series’ first six episodes.

Are you getting these set of coins? If you have a friend in the Land of the Rising Sun, now’s a good time to nag them!

- Advertisement -
Previous articleFall Guys Season 2 is official, and it’ll bring new skins, rounds, and more
Next articlerealme launches the C12 and the Buds Classic in the Philippines